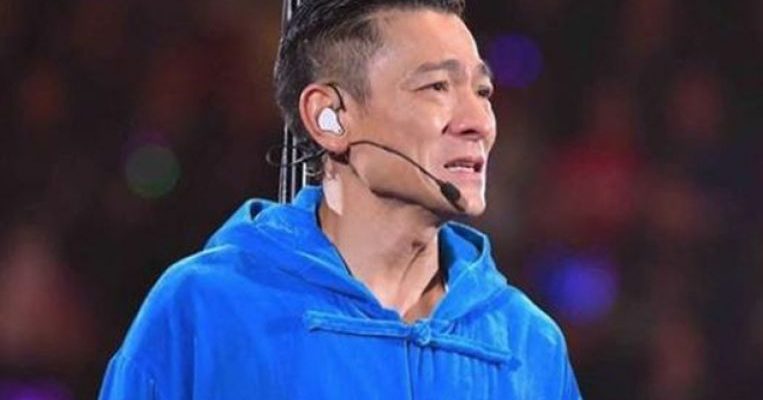 Three shows from last Friday to Sunday were earlier canned when a throat infection forced the 57-year-old to apologise to fans and end the performance after barely four songs on the 14th night of his My Love Andy Lau World Tour last Friday.

On Sunday, concert promoter Focus Entertainment announced on its Facebook page that Lau had been diagnosed with the flu and was under doctor’s orders to rest until he was fully recovered.

“We express our deepest apologies to all the supporters and fans of Mr Lau,” the promoter wrote.

Those with tickets to Lau’s shows scheduled for last Friday to Thursday were advised to hold on to them as further arrangements would be announced shortly.

Fellow artist Sammi Cheng, who lost her voice during her concert in September 2016, posted a handwritten note on Instagram in a show of support for Lau: “Wah Zai, stay calm and rest! We love you! Sammi”.

Wah Zai is the name Lau is affectionately known by in Cantonese.

Fans also took to social media to express their support for the star. Facebook user Olivia G. Madeira wrote: “Although I won’t be able to catch the Jan 3 concert, it doesn’t matter, your health is more important. I will always support you!”

Another Facebook user Cecilia Wong wrote: “As long as (Lau) is safe and healthy, I don’t mind at all if he cancels the concert. He should rest well and not worry about it.”

The My Love Andy Lau World Tour Hong Kong 2018 was a 20-concert series originally slated to run from Dec 15 to Thursday.

Lau cancelled his plan to perform 20 concerts in Hong Kong in December 2017 after he suffered pelvis fractures when he fell off a horse during a commercial shoot in Thailand in January 2017.