Exclusive updates on Teresa’s fiancé Luis, Manzo drama is heating up and more!

The face of Bravo clapped back at his longtime colleague after she wished him a happy birthday via Instagram on Thursday.

“I would be honored for you to leak the location of my next party, Ramona! ♥️” Cohen, 54, commented under a photo of them in the “Watch What Happens Live” Clubhouse.

Singer, 65, replied with the monkey covering its eyes emoji – but it was Cohen’s cheeky response that fans couldn’t get enough of.

“That’s some good shade!!😂😂” one fan wrote in the comments section, with another adding, “I’m laughing more than I’d like to admit.”

A third person chimed in with “best comment/this is why he’s my king 😂.” 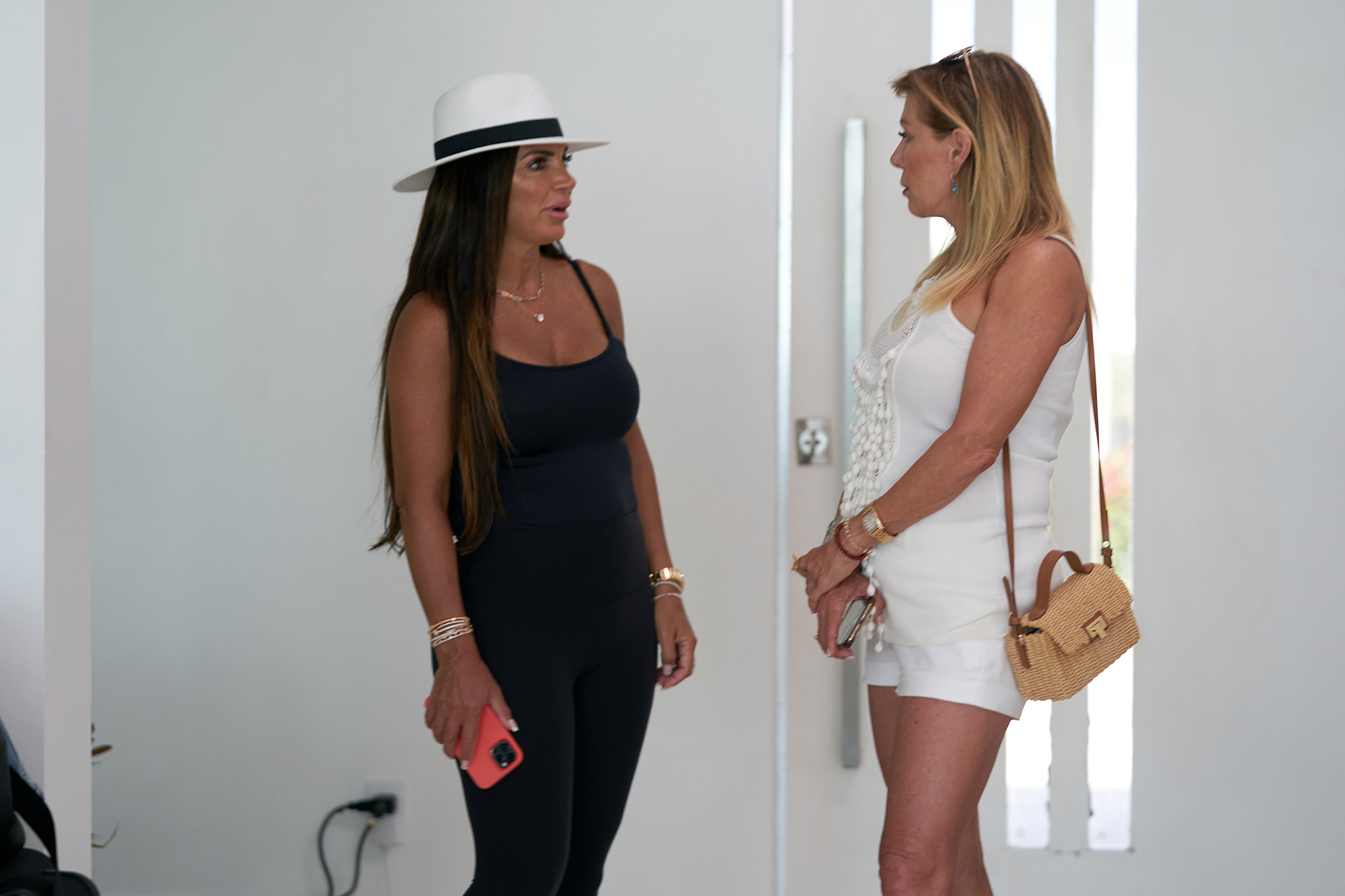 Cohen’s close friend musician John Mayer also posted a sweet collage of some of their moments together and added some creative gifs and stickers to his Instagram Story.

Giudice, who wished Cohen a happy birthday on her Instagram Story, has yet to respond to Cohen’s comment. 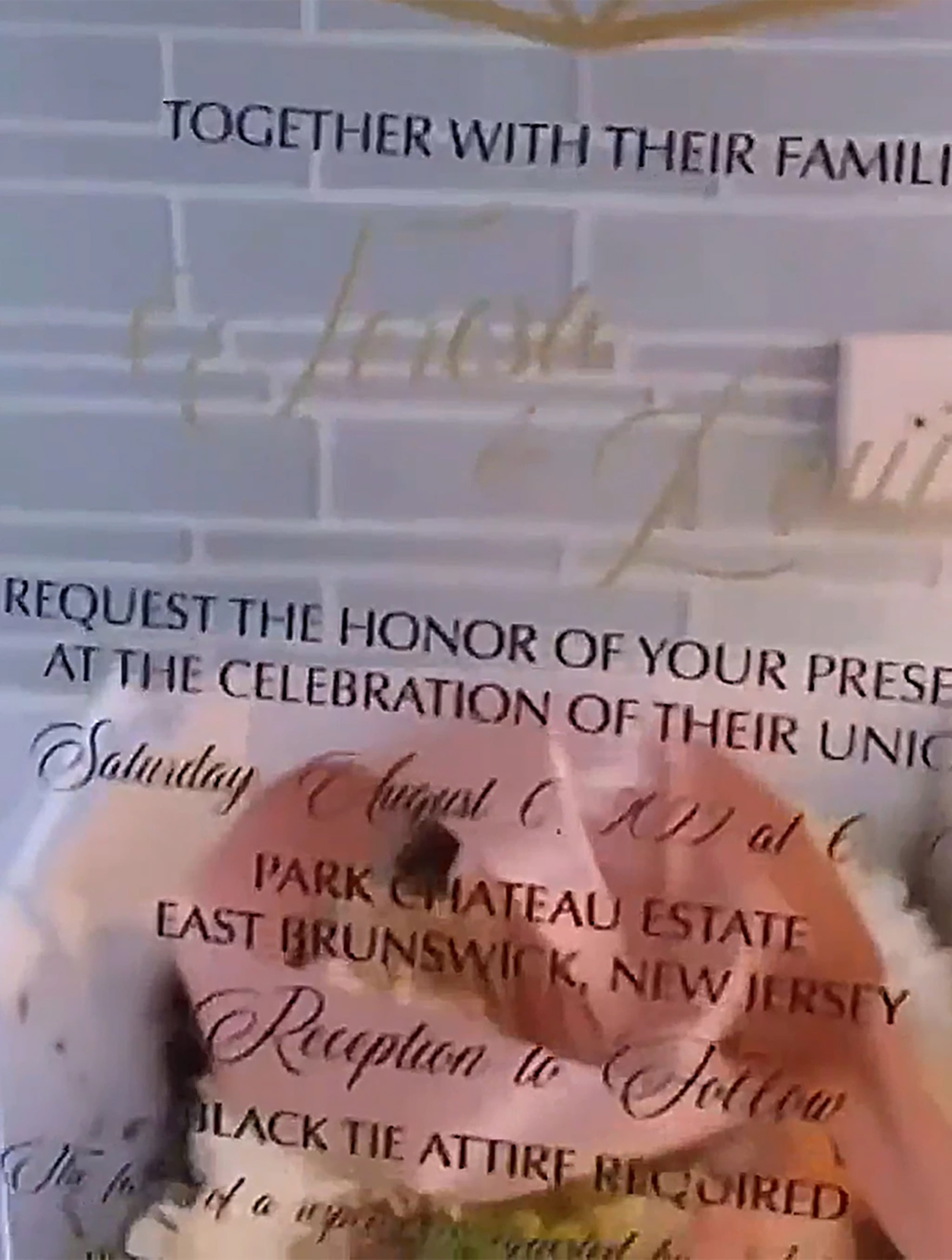 Singer, who grew closer to Giudice during “Real Housewives Ultimate Girls Trip, made headlines on Tuesday after she accidentally posted a video of Giudice and Ruelas’ wedding invite. According to a quick glimpse of the invite, the “RHONJ” star will say “I do” at the Park Chateau Estate in East Brunswick, NJ, on Aug. 6.

Singer’s rep told Page Six on Wednesday that the reality star has apologized to Giudice for the slip. 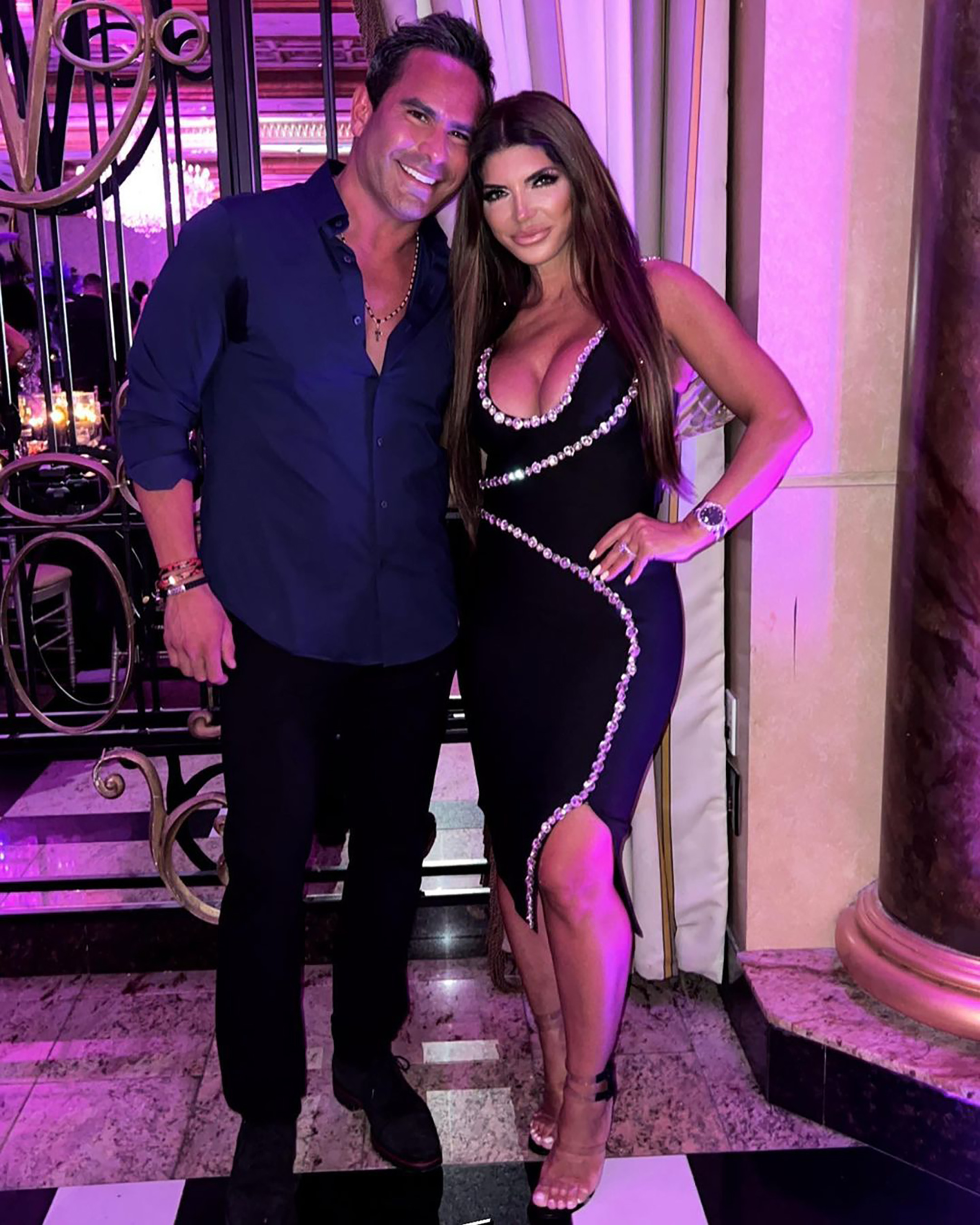 “Ramona is so sorry, she was not thinking and is so excited for Teresa and loved the invitation,” Singer’s rep said in a statement.

Singer quickly deleted the Instagram Story, but fans were still able to log in to Giudice and Ruelas’ wedding website and view which guests were invited, including Goldschneider and Josephs.