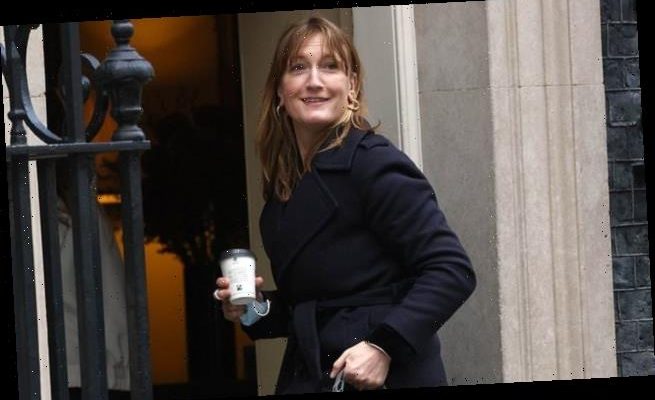 Today was supposed to be the day on which political history would be made — with the debut of the Government’s first ‘West Wing-style’ Press secretary.

The appointment of Allegra Stratton, an experienced print and broadcast journalist, as the face and voice of No 10 who would front weeknight TV briefings to a live audience of political reporters, made headlines when it was announced last year.

A special studio had been built and dummy runs conducted with No 10 staffers posing as the Press corps. For maximum impact, her first appearance was timed so that it would lead the early evening TV news bulletins. 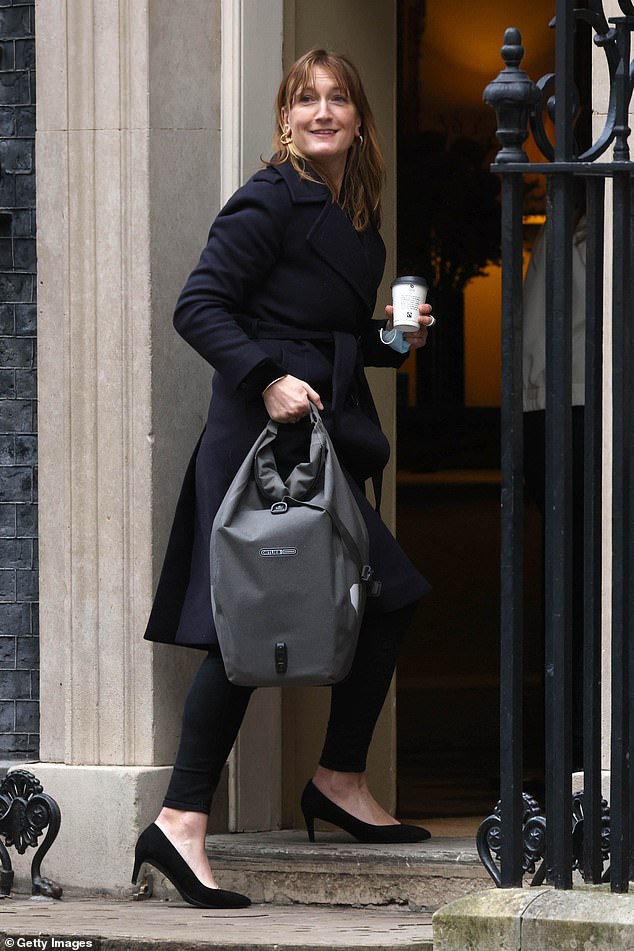 Allegra Stratton was supposed to debut as No 10’s White House style press secretary for daily briefings, but it has been put back until the end of the national lockdown

Inspired by daily White House Press conferences, the innovation was seen as a way for the Prime Minister and his Cabinet to present their message directly to the public as well as the Press.

But over the past week, Downing Street took fright and has now postponed the launch until at least the end of the national lockdown.

It was felt that, at a time of crisis, it should be the PM and senior ministers, alongside government doctors and scientists, who address the public and take questions from journalists via video links.

This is, no doubt, a huge frustration for the ambitious and influential Stratton, 40, who, until she was poached by Boris Johnson, was Chancellor Rishi Sunak’s highly effective chief communications strategist.

‘There was a view that it would seem we were trying to glamorise or put a showbiz spin on a very serious story, which is Covid,’ one senior Government source said last night.

Another insider suggested an ulterior motive: ‘It is likely that Allegra would be very good; she would become a household name and face very quickly, and that might put certain ministers’ noses out of joint.’

Veteran broadcaster and Labour peer Joan Bakewell has been feeling somewhat exasperated with Boris of late — but not for reasons you might think. ‘You’re the Prime Minister: you are making a major announcement to your country. Then brush your hair!’ Quite. 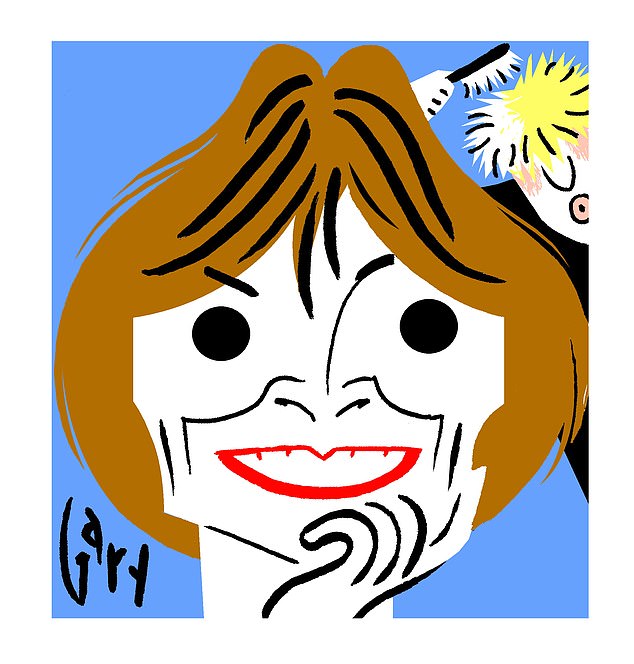 A Crying shame for Labour

‘I’ve spoken to people who went into the polling booth in Yorkshire and in Nottinghamshire and cried when they put their cross for the Conservative candidate,’ he said.

‘Now that’s our fault, to make people cry when they vote against you, an indictment of the political party that I love, and I’ve been a member of for over 55 years.

‘We’ve got to look at ourselves and the metropolitan nature of our party.’ Sir Keir Starmer is Labour’s third leader in succession to hail from or represent a North London constituency.

Alan Johnson confesses he’s still haunted by the New Year’s resolution he made almost 50 years ago to learn to play the piano. ‘That was in 1972 and many subsequent lessons, from various teachers, later, I’m at level two on a proficiency scale that starts at level one,’ the former Labour Home Secretary tells Saga magazine. ‘So determining my top resolution for 2021 is easy — sell the bloody piano.’

Sajid Javid’s name and signature appear on the letters, despite the fact he left the role in 2019 and quit Cabinet altogether in 2020 after a row with No 10.

‘I may no longer be Home Secretary but I’m still very pleased to welcome you as a British citizen,’ he quips. 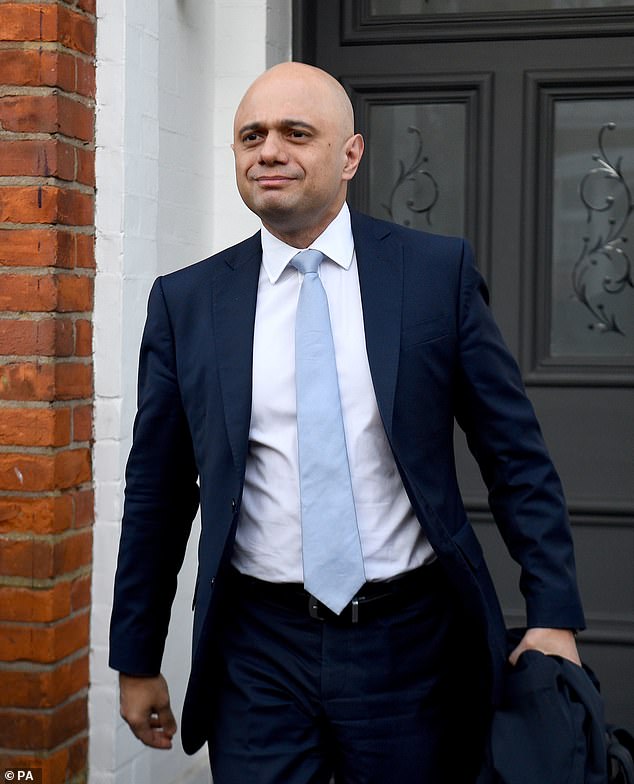 The 12th Duke of Beaufort, Henry Somerset — who is known to his friends as Bunter — said last year that only his terror of ‘Marxist’ Labour leader Jeremy Corbyn and his Shadow Chancellor John McDonnell was keeping him in the Conservative Party. But they’ve moved on and his view of the Government doesn’t seem to have improved. ‘Gavin Williamson has exhibited a permanent diarrhoea level of incompetence as Education Secretary,’ he says. ‘Why not replace him with [former Health Secretary] Jeremy Hunt?’ Why not indeed?