Harry Styles has always had a thing for older women.

The former One Directon crooner, 26, said when he was 18 years old that he would date anyone up until they were the age of his mother in a 2012 interview.

You magazine asked the “Watermelon Sugar” singer (via the Daily Mail) the age-old question, “How old is too old?” And he responded with, “Any woman older than my mum Anne – who is 43.”

He had been linked to Natalie Imbruglia, who was 37, at the time.

Styles was spotted at his agent’s wedding at the San Ysidro Ranch in Montecito, Calif. this weekend hand-in-hand with Olivia Wilde. 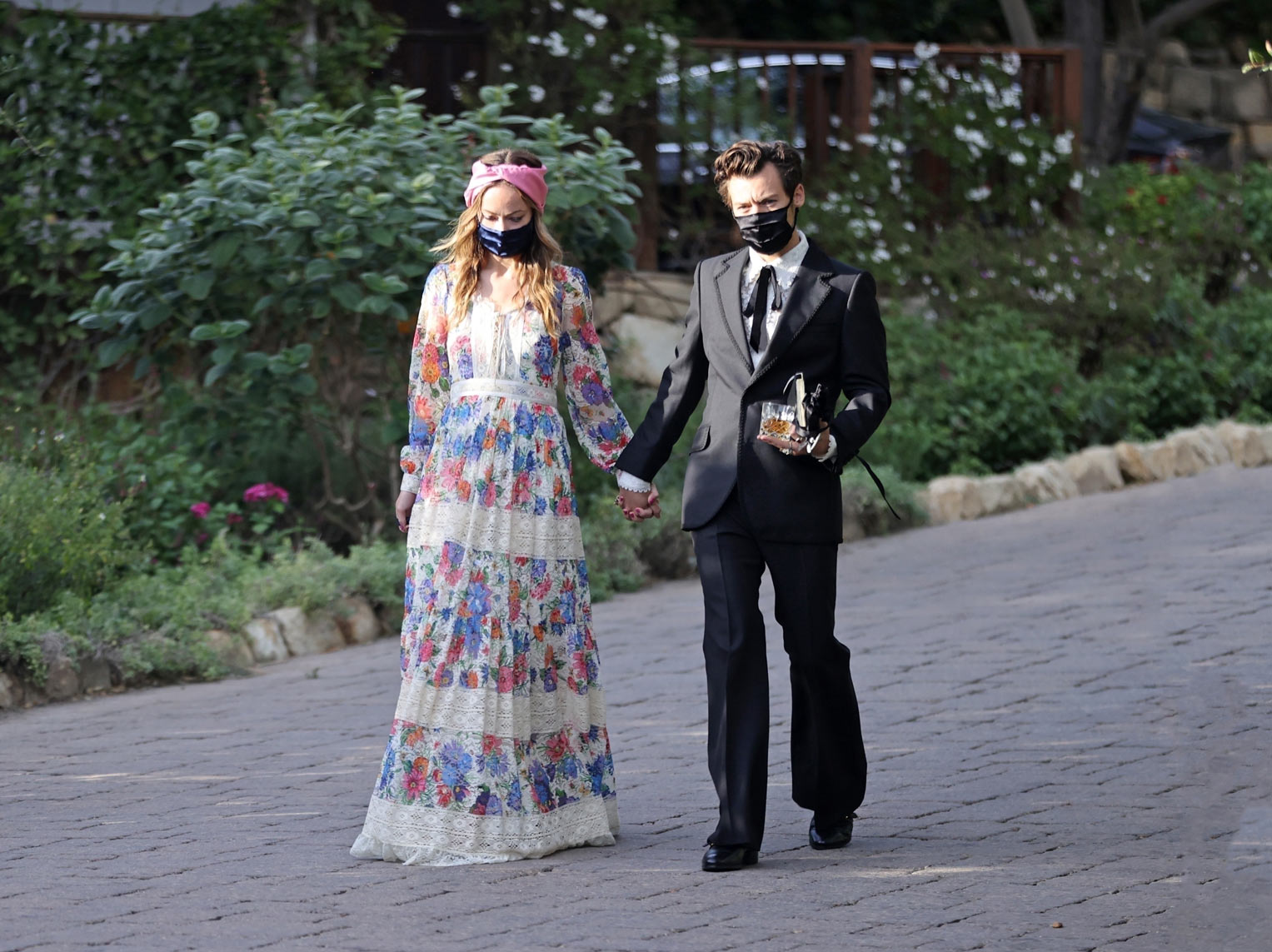 Styles previously dated Caroline Flack in 2011. She was 15 years older than him at the time.