Billionaire bets: Where the wealthy are investing

CAZ Investments chairman and CIO Christopher Zook analyzes stock picks of billionaire investors that should be considered for your portfolio on ‘The Claman Countdown.’

Amazon founder Jeff Bezos is following in his ex-wife's footsteps. The philanthropist plans to donate a majority of his multi-billion dollar fortune to charitable causes throughout his lifetime.

Bezos, who has a net worth of $124 billion according to Forbes estimates, told CNN in an exclusive interview that he plans to give the majority of his money to fighting climate change as well as towards efforts to unify the human race.

This was the first time Bezos — who stepped down from his role as Amazon's CEO in 2021 to become executive chair — announced that he would be giving away the bulk of his money to charity, although he declined to specify an exact percentage or where it will go.

Bezos told the outlet that he and his partner, former journalist Lauren Sanchez, are "building the capacity to be able to give away this money." 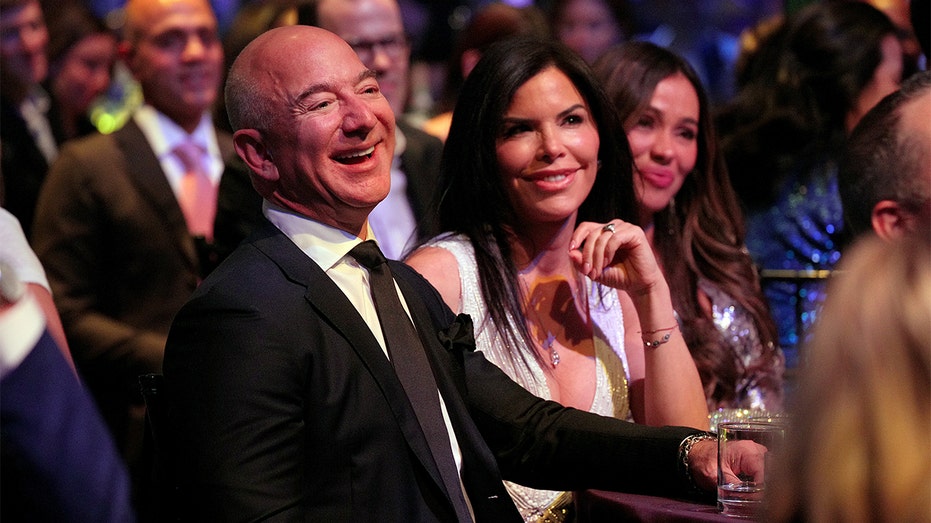 Meanwhile, his ex-wife, billionaire philanthropist MacKenzie Scott, has created a legacy of donating to various charities. She pledged to give aware half her fortune to charity after she finalized her divorce with Bezos in 2019.

She even signed The Giving Pledge, a campaign to get the ultra-wealthy to pledge at least half their fortune to charitable causes. Those who join can give away their money while they are alive or give instructions in their wills. They also decide where and how their money is donated. 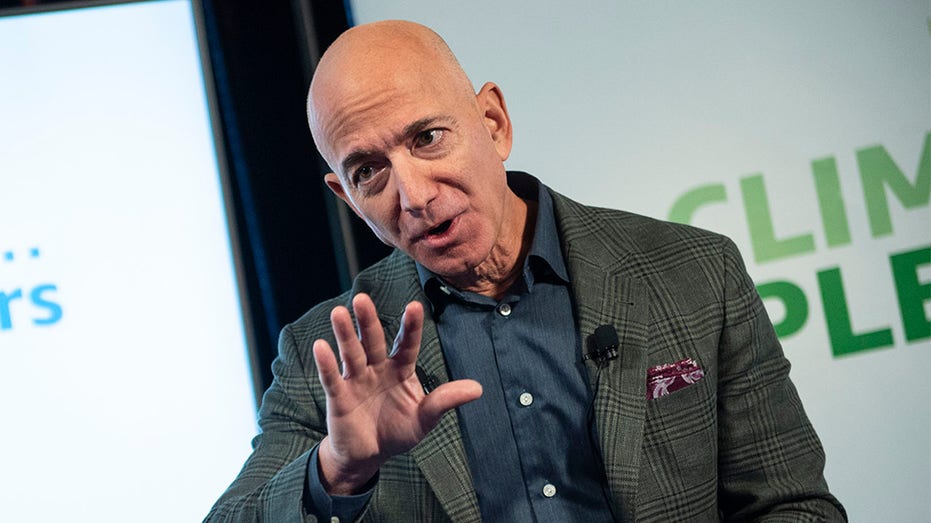 Bezos did not mention signing The Giving Pledge in his latest interview with CNN.

Since 2019, Scott has already given $12 billion to charity. She has donated large, unrestricted grants to many different kinds of organizations, though her gifts have had a special focus on racial equity.

Some of her donations include a $275 million gift to the Planned Parenthood Federation of America and its affiliates this year.

Just last month, Scott donated $84.5 million to Girl Scouts of the USA and 29 of its local branches, marking the largest donation the organization has received from an individual since their founding in 1912.