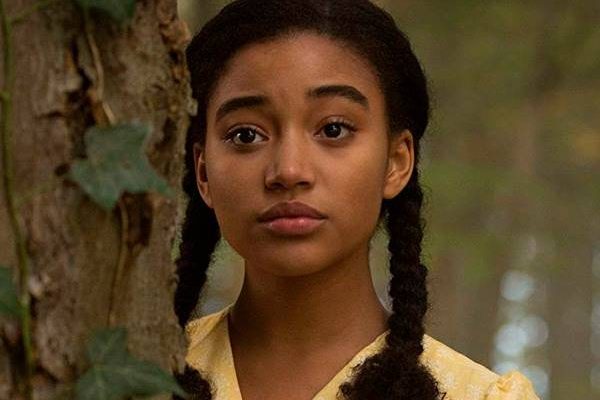 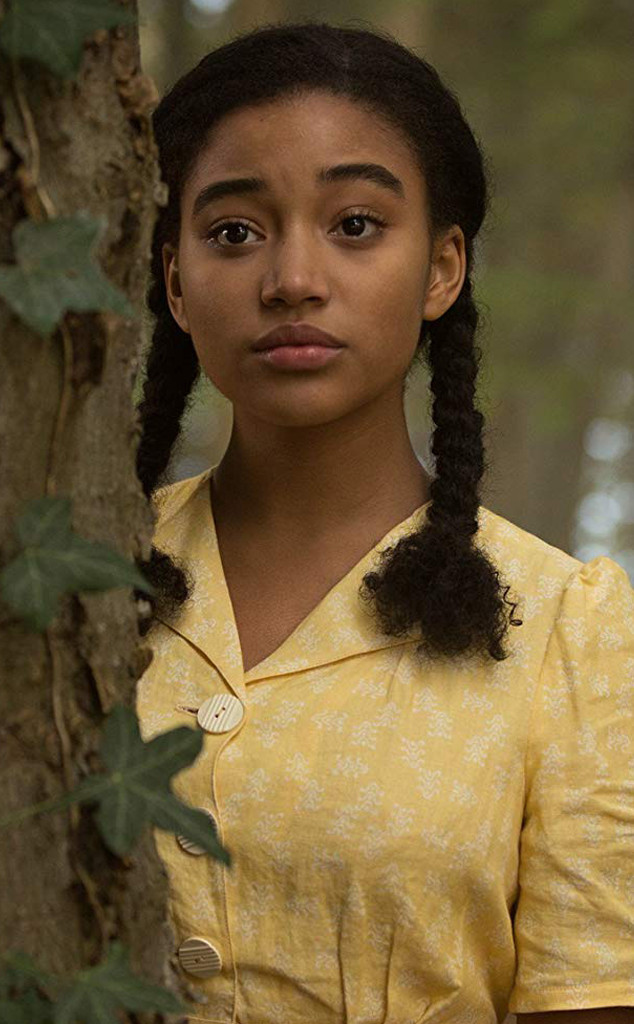 Fans are not happy about Amandla Stenberg‘s latest film.

The 20-year-old actress recently starred in Where Hands Touch, a war romance drama about an interracial teenager in Nazi Germany who falls in love with a member of the Hitler Youth.

The movie, written and directed by Belle and A United Kingdom director Amma Asante, was released in September and was rated 45 percent on Rotten Tomatoes.

On Wednesday, Asante announced on Twitter that the film is now available for streaming in the United States via iTunes and other platforms, sparking a mix of feedback on the project as it divided the internet.

While some praised the movie and Stenberg’s performance, others ripped it apart online, taking issue with the film’s storyline.

“Nazi’s and those who love them are not deserving of being humanised/sanitised. They don’t need to be immortalised by film. Their love is not revolutionary or beautiful!” one Twitter user argued.

“Welp! 2 hours of my life I’ll never get back. Cheers to this absolute dumpster fire of a movie,” a comment read.

“Amma Asante needs to explain this one because I don’t understand,” a viewer tweeted. “The second half of the movie had a lot of good emotional moments since they were literally in a labor camp. But the entire premise is extremely problematic.”

Some pointed out a particular scene in the film in which Stenberg’s character refers to jazz music as “n—a music.” “The QUESTIONS….THAT I HAVE…FOR AMMA ASANTE, GORL,” a Twitter user retorted.

Film critic Danielle Solzman wondered if the film’s story could have been told a different way. “The question that I keep going back to is this:  Was it really necessary to use a relationship with a Nazi as the film’s backdrop? Could they have told such a story in a way that focused on Leyna without trying to humanize these people who killed Jew after Jew without any kind of mercy or remorse?  I’d like to think so,” Solzman wrote online in September 2018.

Still, there were many viewers who came to the film’s defense, in addition to Asante, who spoke out last February, and its star. “Just watched #Wherehandstouch @amandlastenberg @AmmaAsante it was beautifully done. I wish more people would give it a chance before judging,” one Twitter user chimed in.

As Stenberg told Variety in August 2018, “I think it’s challenging for people to conceive of a story about the Holocaust that is not centered around the Jewish experience, but the experience of someone else…But I think what the movie does really beautifully is it demonstrates what happens with these tricky intersections of identity and how we still continue to be human and love and be loved, despite that.”