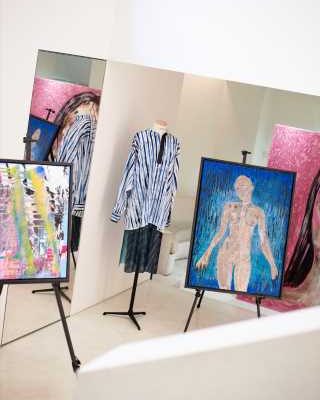 LONDON — Lockdown is easing in England, with restaurants, hotels, pubs, theaters and museums opening for indoor mingling this week, a little more than a month after retailers did the same.

But while London may be sociable once again (hugging friends is allowed now, too) a slew of restaurants, shops and public spaces have shut for good, due to COVID-19 — and other reasons, too.

Amanda Wakeley’s vast town house store at 18 Albemarle Street has gone dark as the designer begins winding down her business.

Wakeley’s was one of the first retail spaces on the refurbished Albemarle Street, which over the years since has witnessed the arrival of Thom Browne, Self-Portrait, Paul Smith, Aquazzura and others.

The administrators, Clare Lloyd and Colin Hardman of Smith & Williamson, said Wakeley’s overall trading performance had suffered due to the pandemic, and mainly to the closures of the Albemarle Street store and specialty store concessions during the three London lockdowns.

Trophaeum, the landlord, said it would confirm a new tenant in due course.

Wakeley is far from alone, however.

Christopher Kane, who is once again running an independent business after parting ways with Kering in 2018, has quietly shut his shop on Mount Street, part of the Grosvenor Estate.

Kane is still designing, but is also focusing on his fine art projects and on his casual More Joy clothing and accessories label. He originally opened the store in 2015, joining fellow London-based creatives Roksanda Ilincic, Nicholas Kirkwood, Roland Mouret, Solange Azagury-Partridge and Jenny Packham on the Mayfair thoroughfare. 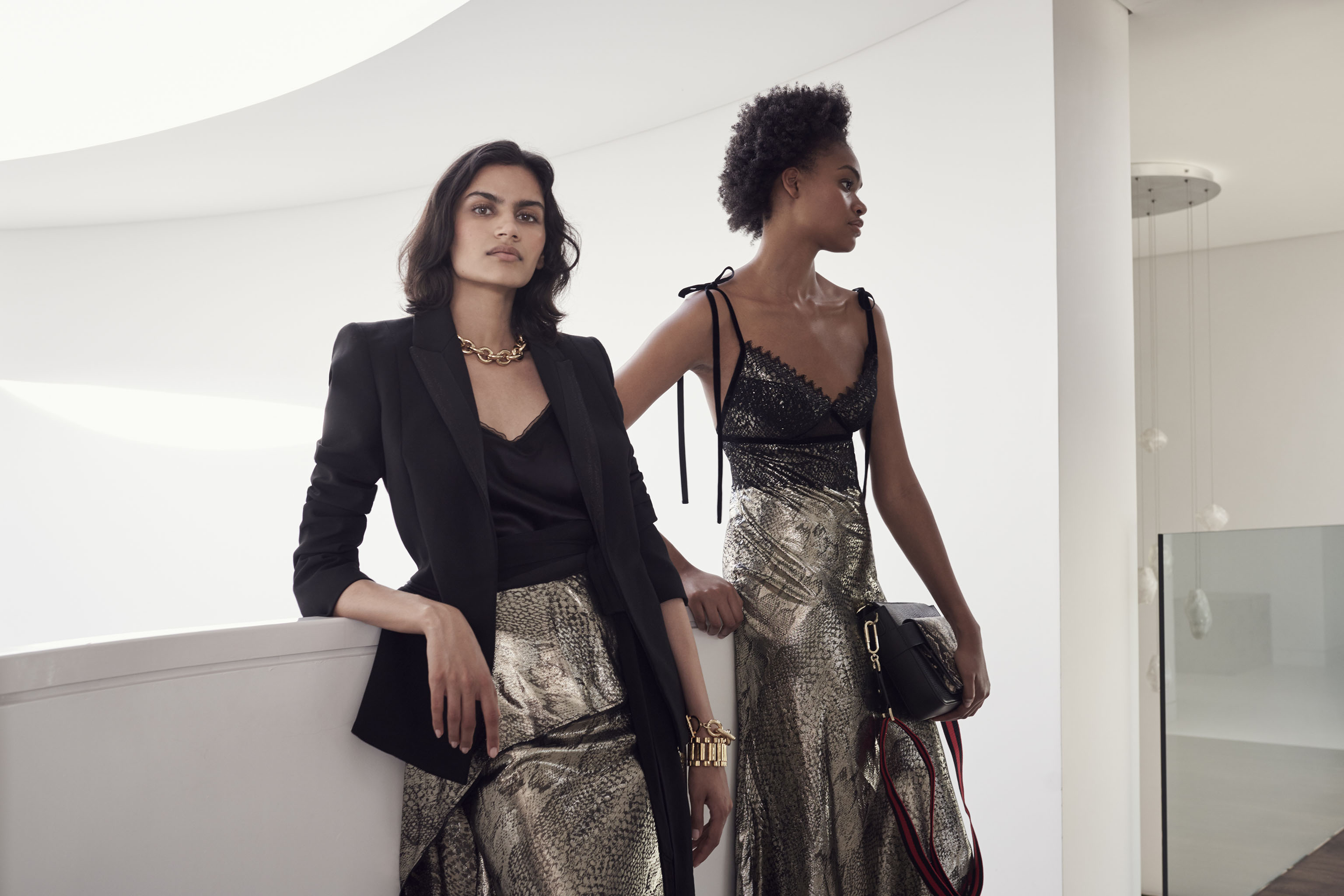 Ilincic, Packham and Mouret remain in the neighborhood, although Azagury-Partridge has since moved to a bijou shop in Bayswater. Kirkwood shut his Mount Street store last year during the height of the pandemic and is focusing on e-commerce.

Kane’s shop was designed by the minimalist architect John Pawson, spanned 4,100 square feet over two floors, and boasted a mix of street — and historic — details. Kane used the vast area for fashion shows, appointments, parties and even life drawing classes during Frieze London.

Petersham Nurseries lifestyle, home, garden shop and florist, which opened with a bang in 2017 as part of a big dining complex, shut its Covent Garden outpost last weekend after the lease expired.

The Petersham restaurant, La Goccia café and the Deli will remain open in Covent Garden, as will the original Petersham Nurseries in Richmond, West London. 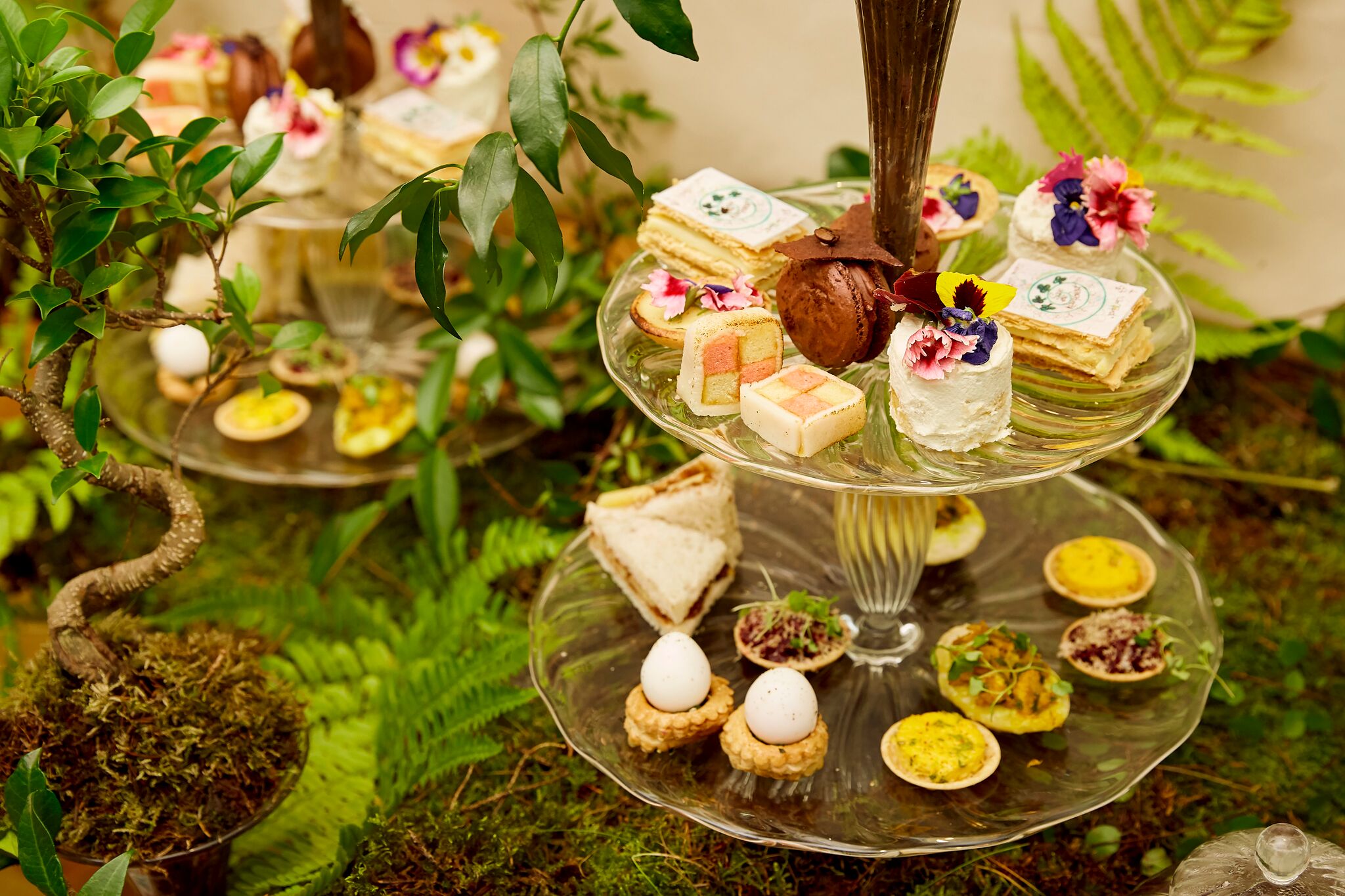 Michelle McGrath, executive director of Capital & Counties Properties, the retail landlord in Covent Garden, said a host of new units would be opening in the neighborhood, but declined to confirm what would be taking Petersham’s place.

“We are looking forward to opening a number of new retailers and restaurants in Covent Garden over the coming months including Vashi, Strathberry, Arc’teryx, Sacred Gold and Ave Mario from the Big Mamma Group,” McGrath said.

According to British press reports, Reformation, which also has a store in Notting Hill, will be moving in soon to Petersham’s vacated site at 27-28 King Street.