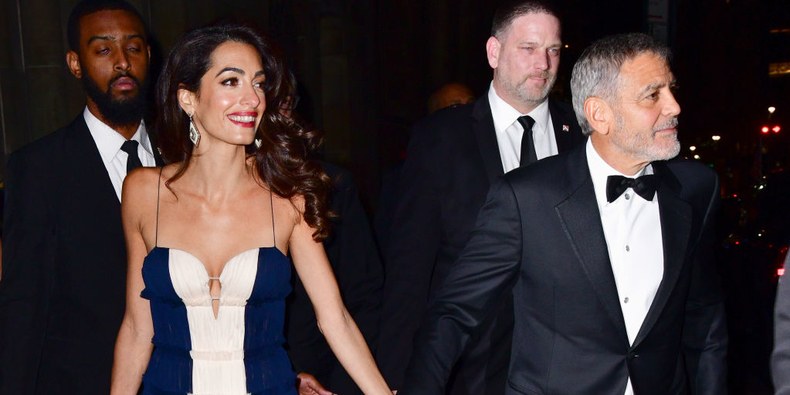 Awards season is kicking off, which means that Amal Clooney's schedule is about to be very packed. The human rights attorney attended the 23rd annual United Nations Correspondents Association Awards with her supportive husband, George Clooney. She also brought two extra special guests along: her in-laws.

According to the United Nations website, the annual UNCA awards honor "the best print, broadcast, and electronic media coverage of the United Nations, UN agencies, and field operations" and distribute prizes over $60,000 to the winners. At the UNCA dinner, many may have initially chosen to focus on Clooney's navy and white dress, but by the end of the speech she gave at the gala she received a standing ovation for speaking out about the "chilling effect" of Donald Trump's insistence that the press is an "enemy of the people," citing the president's refusal to acknowledge that Saudi Arabian Crown Prince Mohammed bin Salman ordered Washington Post journalist Jamal Khashoggi to be tortured to death in Istanbul, Turkey.

In her speech she also thanked her father-in-law, Nick Clooney, a U.S. journalist. “I am here tonight to honor you, the journalists being recognized for your groundbreaking reporting this year,” she said. "It feels like an important, even essential, time," she continued, as she accepted the UNCA Global Citizen of the Year Award, and went on to criticize Trump and his rhetoric for giving "autocratic regimes" a "green light" while suppressing the press in the United States. "In many of the cases I have worked on, too, I have seen journalists and opposition figures ruthlessly targeted so that they can no longer criticize leaders," Clooney stated.

People also reports that Clooney stated during her speech that she and her husband will be “monitoring trials of journalists” across the globe in an attempt to support them financially and protect them from being unnecessarily targeted.

Related: Amal and George Clooney Could Reportedly Be Godparents to Prince Harry and Meghan Markle's Baby 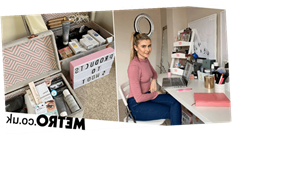 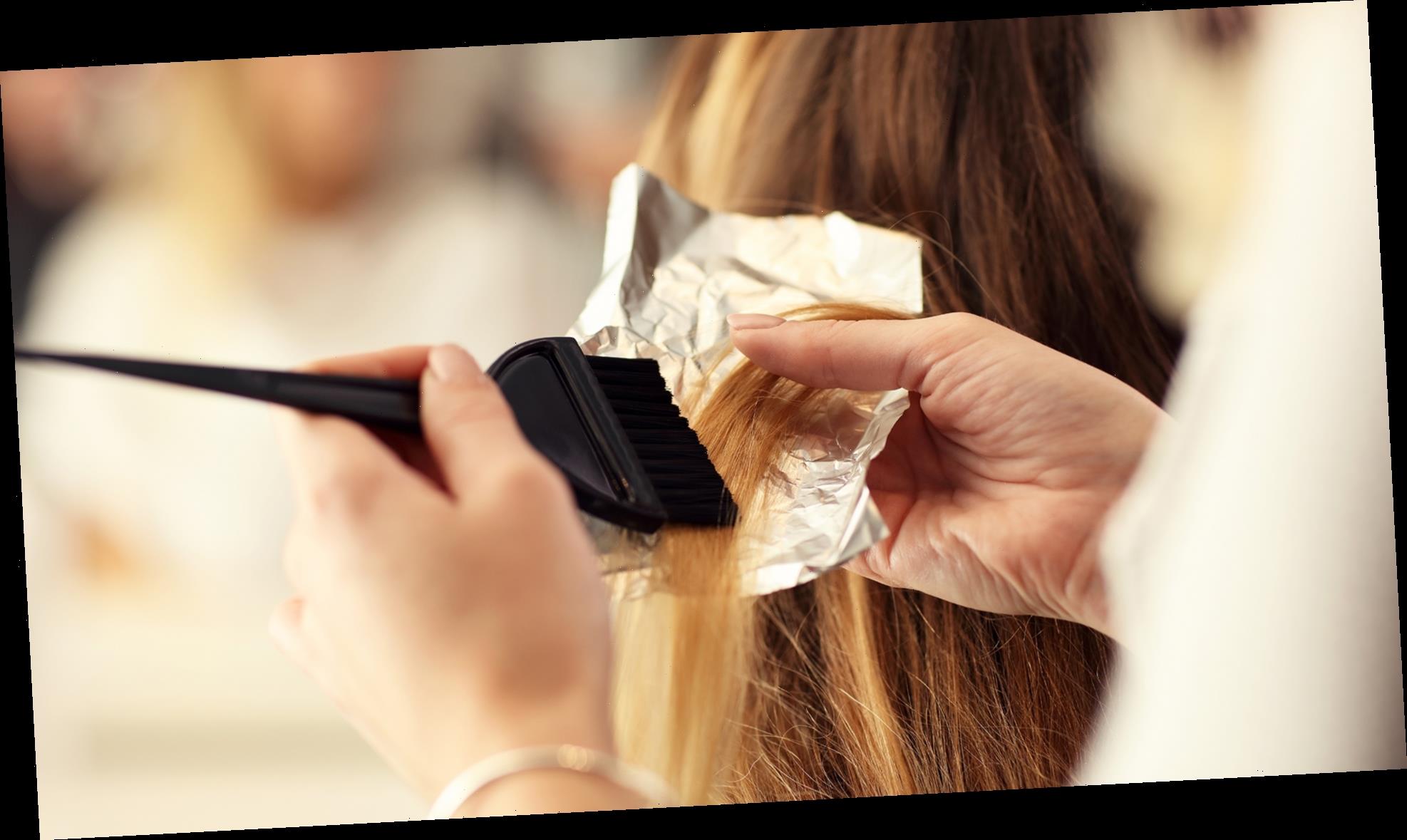 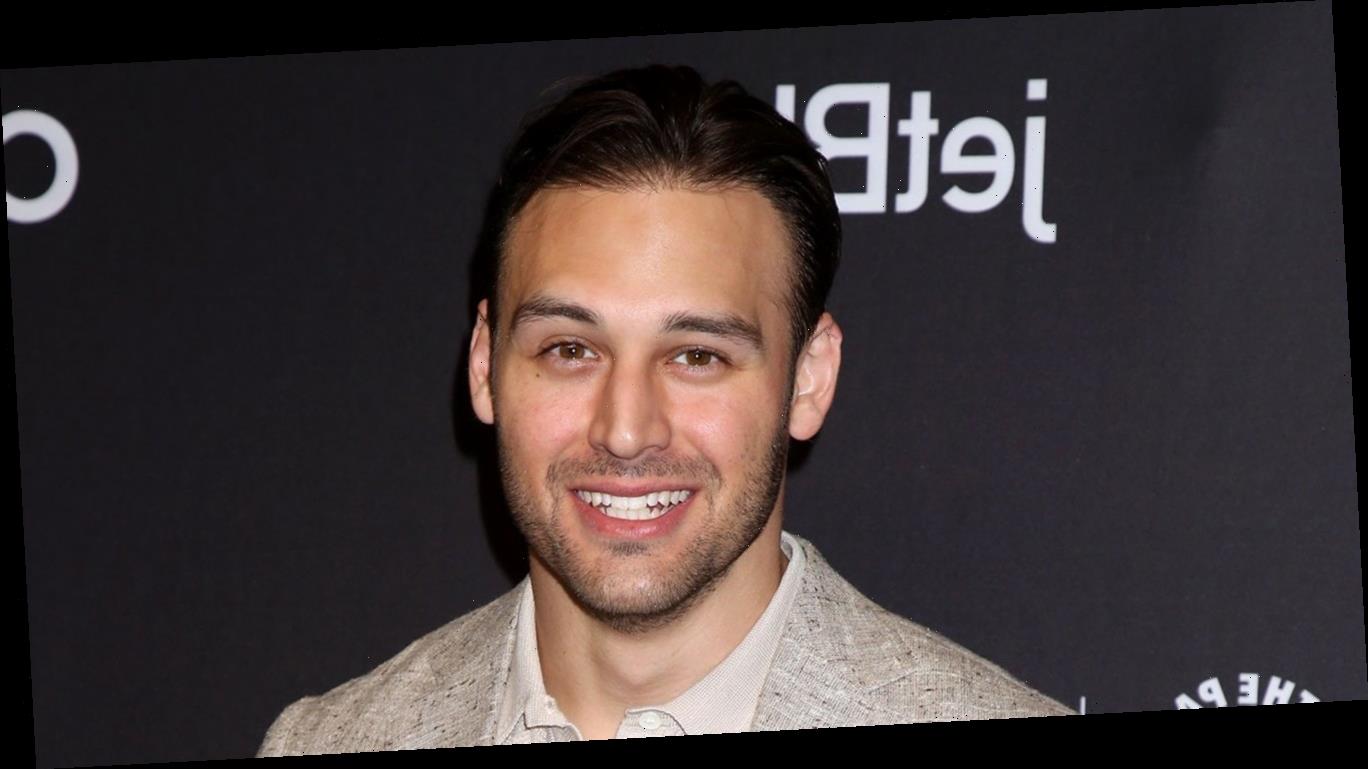 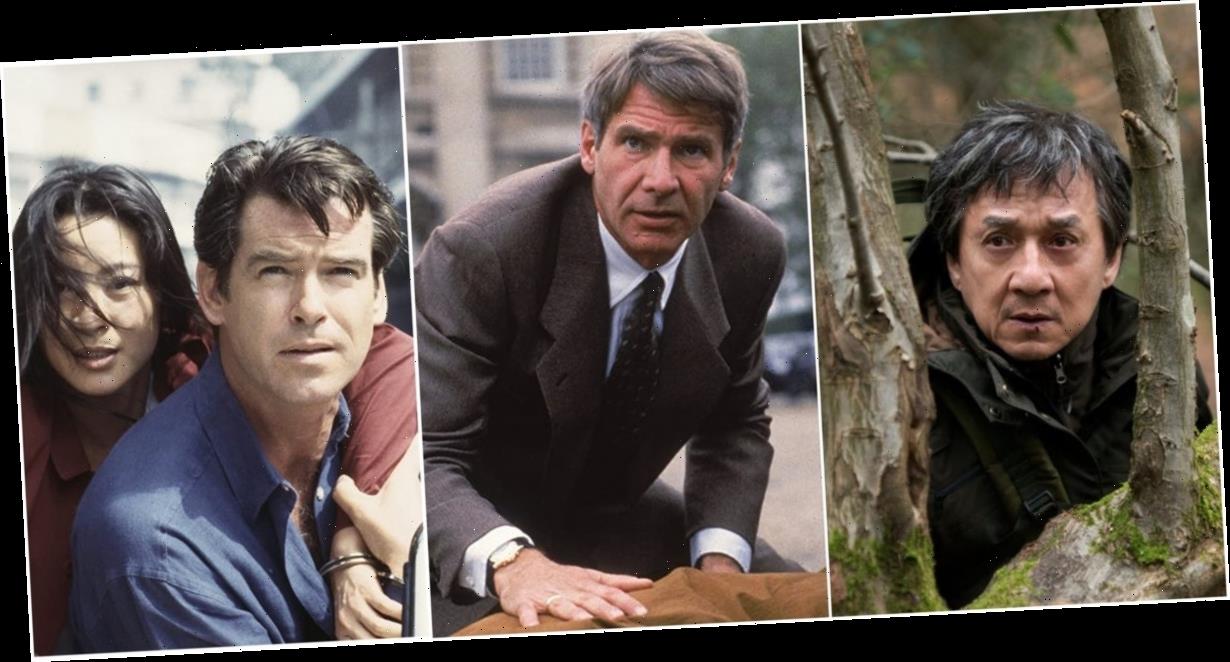 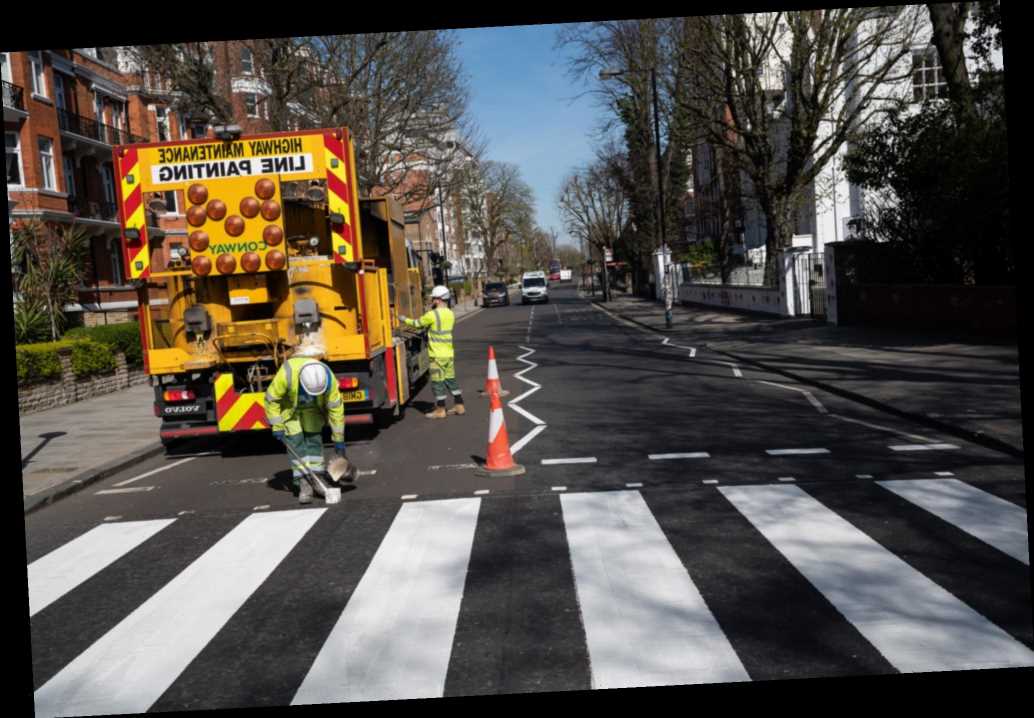 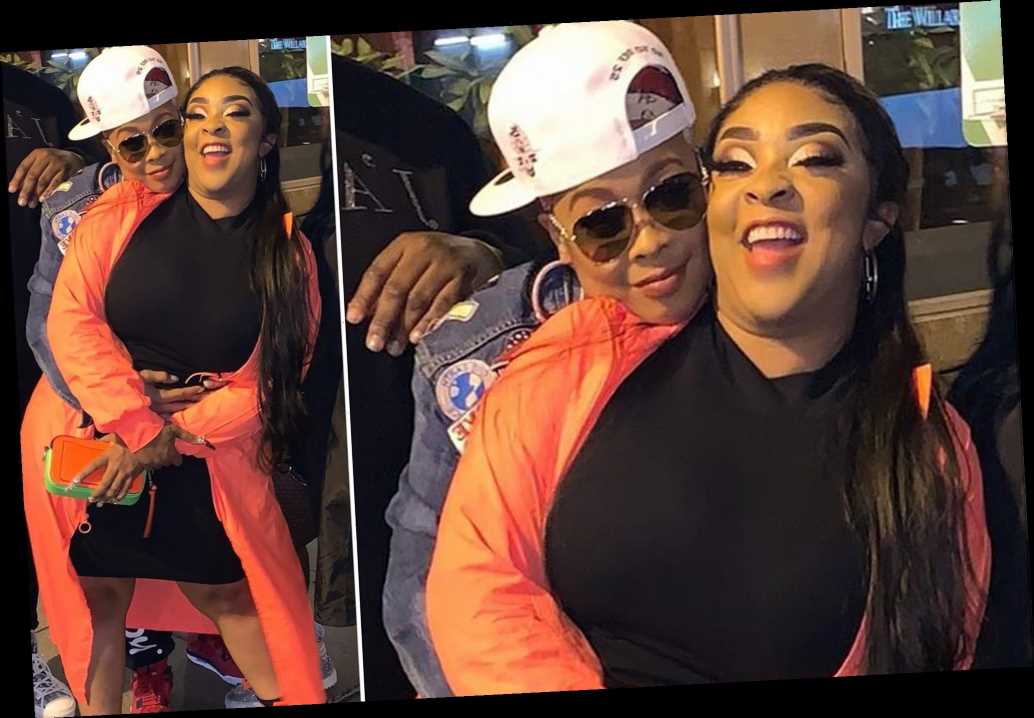 Rapper Da Brat confirms relationship with Jesseca Dupart in emotional video
We and our partners use cookies on this site to improve our service, perform analytics, personalize advertising, measure advertising performance, and remember website preferences.Ok