We definitely want it that way! The Backstreet Boys know how to shake things up. On Thursday, November 9, the boy band dropped their new single and music video for “Chances,” announced a giant world tour and revealed that their new album, DNA, will be released on January 25.

AJ McLean, Howie Dorough, Kevin Richardson, Nick Carter and Brian Littrell released “Chances,” their new single written by Ryan Tedder and Shawn Mendes. The song is the second on their upcoming album, DNA. The vocal group that was formed in 1993, released their first single from the album, “Don’t Go Breaking My Heart,” in May. 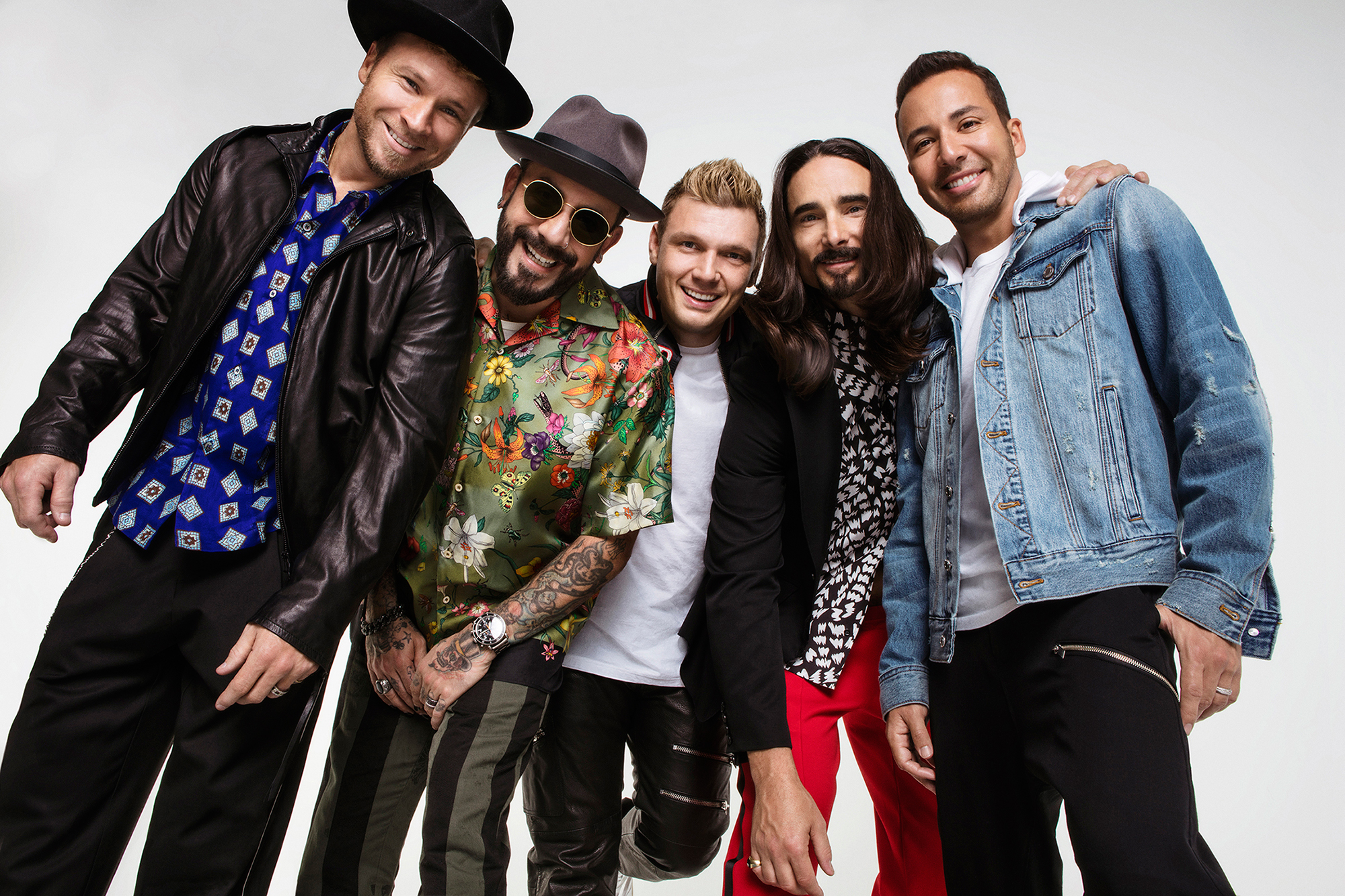 The band also announced their biggest arena tours in 18 years! They’ll perform all over the world over the course of three months.

“When this group started 26 years ago – and through all the highs and lows of our career – we’ve had to learn it wasn’t about us as individuals but about what’s best for the group,” Dorough, 45, said in a statement on Friday. Littrell, 43, added: “The journey is ongoing with us and there is so much left to do. We’re living the next chapter that hasn’t been told yet, and that’s exciting.”

The group is currently still playing in Las Vegas, where they’re finishing out their residency “Backstreet Boys: Larger Than Life,” which wraps on April 27, 2019. Their 70-stop tour will begin exactly two weeks later on May 11. Tickets go on sale on Wednesday, November 14.

Get all the tour details below: