Piers Morgan defends Sharon Osbourne after she exits ‘The Talk’

Beresford — who clashed on-air with Morgan before the star’s bitter departure from the morning show earlier this month — told his followers this weekend: “Bless up yourselves on what looks like a grey Sunday. Remember the sun still rises and sets so beautifully some place in the world everyday.”

The post comes after Morgan, 55, spoke about his exit from “Good Morning Britain” with the Daily Mail, reflecting on his heated debate with Beresford over Meghan Markle’s bombshell interview with Oprah Winfrey.

“Normally, I revel in the noise. But unregulated social media, as anyone in the public eye will confirm, has got increasingly vicious and nasty,” Morgan said, noting when he appeared on camera Tuesday, March 9, he was feeling “tired and agitated.” 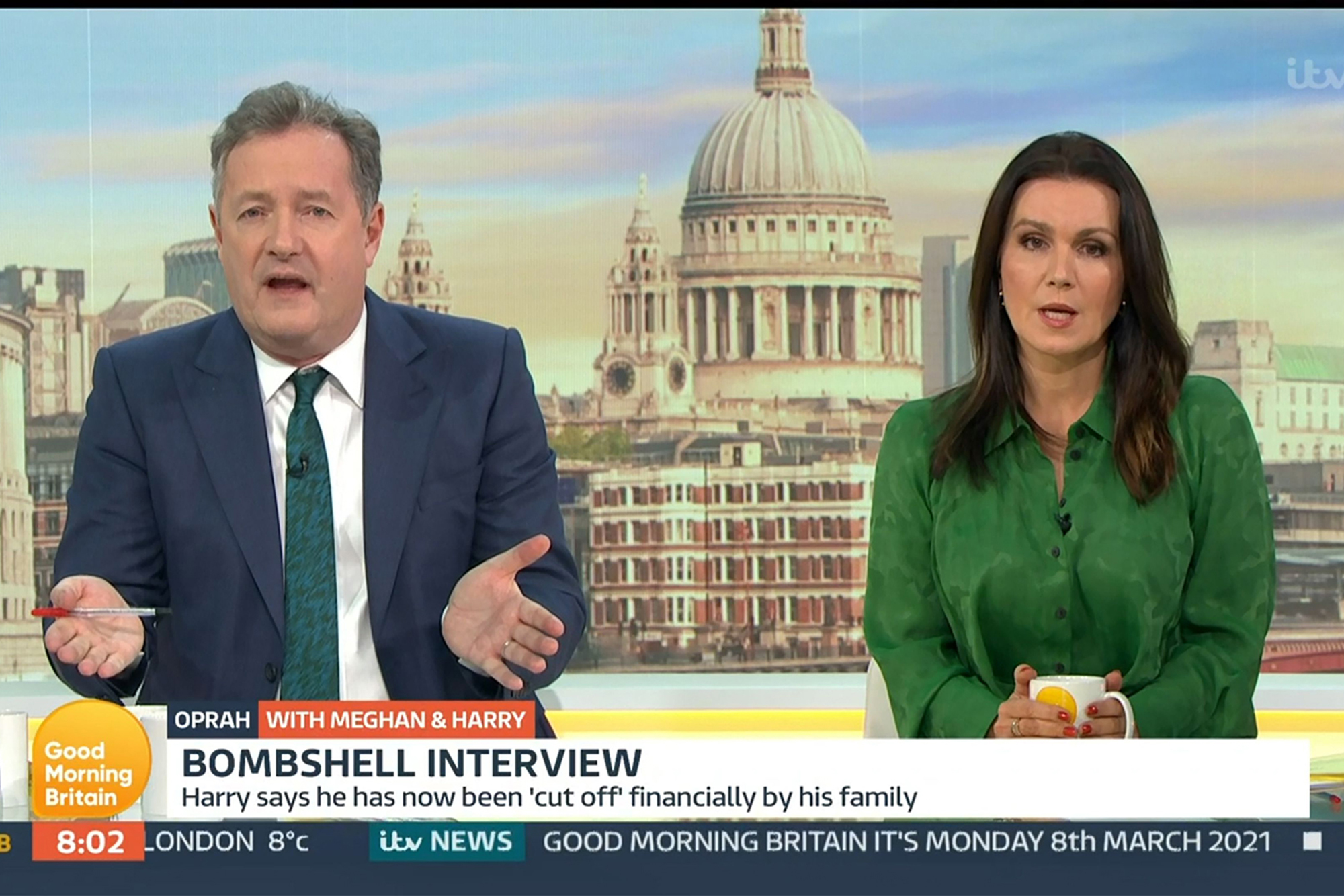 Morgan, a longtime critic of the Duchess of Sussex, said he didn’t believe Markle’s comments in her wide-ranging sit-down with Winfrey, which touched upon her suicidal thoughts and alleged racism within the royal family.

“Has she said anything about you after she cut you off? She’s entitled to cut you off if she wants to. And yet you continue to trash her,” he continued. 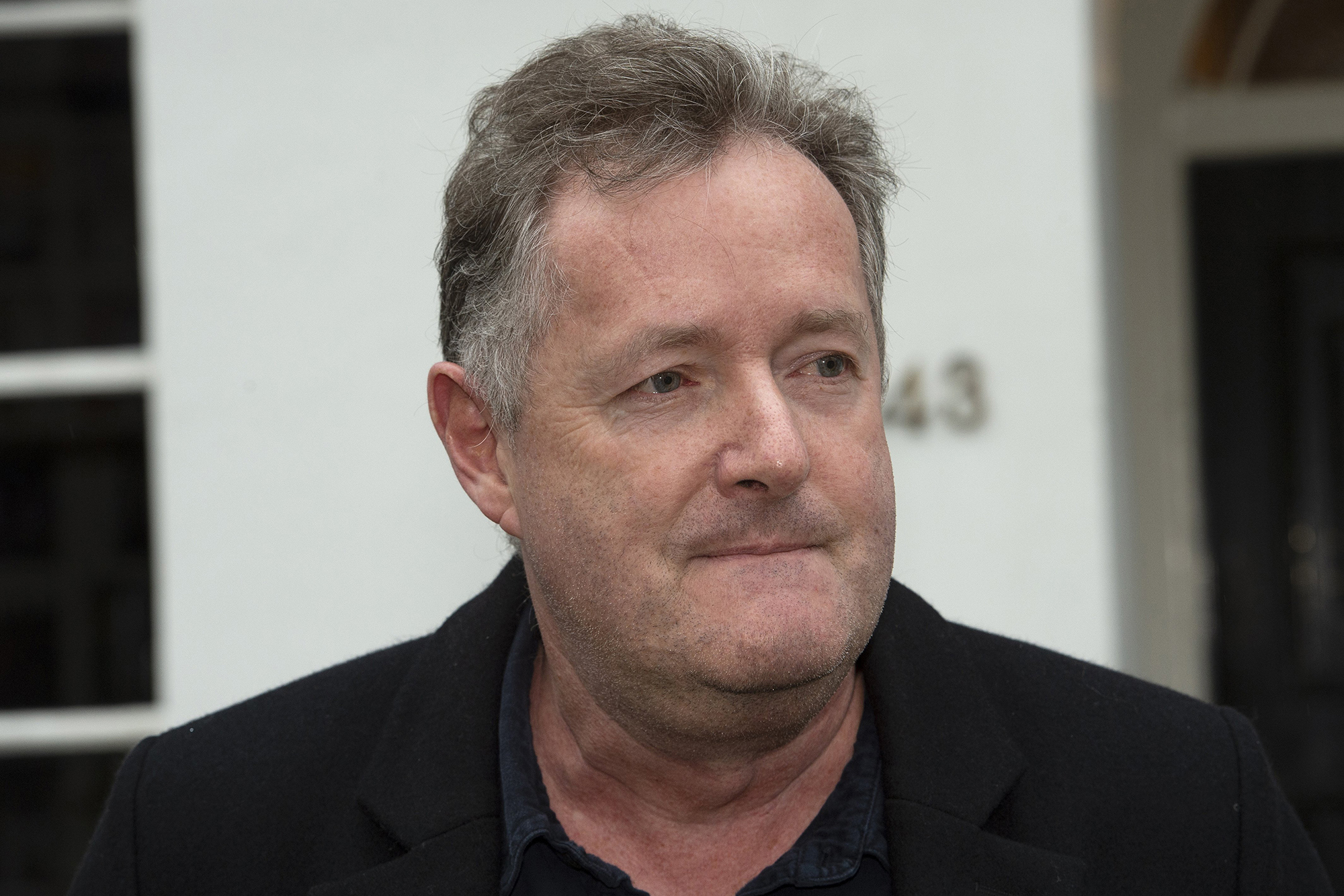 Looking back on the confrontation, Morgan reflected to the Mail: “I don’t mind outside guests trying to make a name for themselves by whacking me like this, but I wasn’t going to sit there and take it from one of my own team, especially someone who I’ve gone out of my way to help whenever he’s asked me for advice about his career.”

Morgan later said it “wasn’t a good look” to leave the set, “and on reflection, I shouldn’t have done it.”