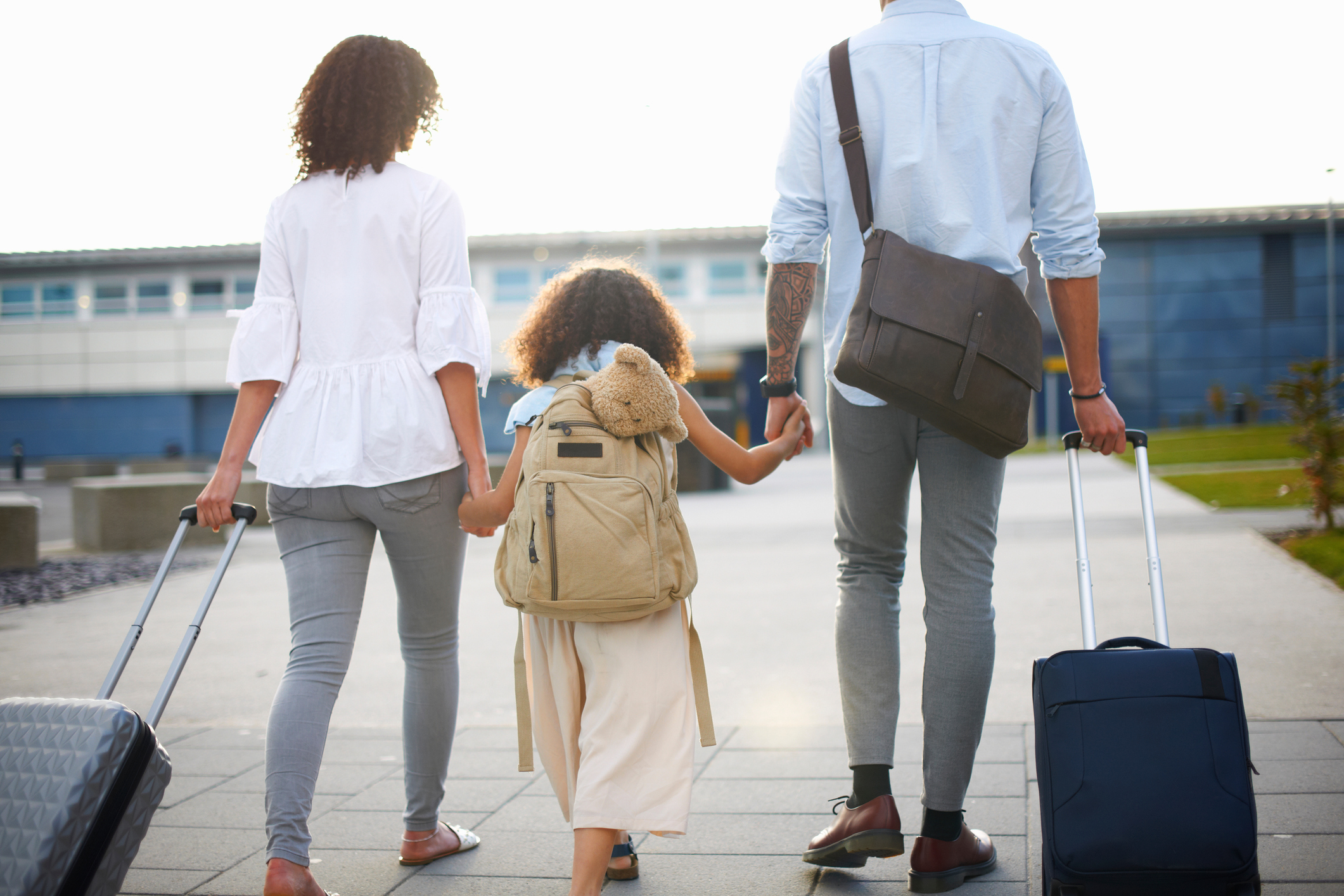 If you’ve ever travelled with kids, you know just how important their favourite toys are for keeping them comfortable and calm while you’re on the go.

And heaven forbid that their toy gets lost – the whole holiday could be ruined.

Unfortunately, that’s not a rare occurrence, with research commissioned by London Luton Airport finding that over half (52%) of parents said that the loss of a child’s toy had derailed their trip.

On top of that, a third (33%) of those said that if their child did lose their favourite teddy or toy, they would consider it irreplaceable.

That’s why the airport has come up with a solution, offering free Teddy Tags which can be filled out with the teddy’s full name, flight number and contact details, so that any toy left behind can be brought back to their child as fast as possible.

Stock of the tags is thought to last until early January, and after the scheme launching on 19 December, there’s sure to be plenty of happy kids and relieved parents as a result.

Mum Jo Christie knows all too well how vital it is for children to have their comforting little pals close at hand while they travel.

Her daughter Meilia first got her Kaydog teddy in February 2020 after their family Labrador Kay passed away in January of that year.

The toy fell off her trunki as the family were heading on holiday to Cyprus from Luton Airport, and chaos ensued.

‘Meilia had a panic attack and didn’t want to get on the plane,’ says Jo. ‘It caused the rest of the family so much worry as Meilia was utterly distraught.

‘Kaydog is so important to Meilia as the teddy also wears a necklace that Meilia made, which contains an urn keyring with our Labrador’s ashes inside, so it was like she had lost not only her teddy but our family dog all over again.’

Thankfully, staff were able to find the toy and the day was saved.

Jo says: ‘The staff found the teddy whilst we were departing and by the time we landed in Cyprus they had sent me a picture of Kaydog. Meilia was so relieved that her teddy and Kay’s ashes had been found and was on countdown to get her back.

‘The staff were amazing when they reunited them and it was so emotional for all of us.’

Clare Armstrong, head of guest experience at London Luton Airport, said: ‘We understand that travelling during the Christmas period can be a taxing time for parents and losing a child’s toy can cause real upset. This year alone, we have collected approximately 200 toys, comforters and teddies that have been left behind by families and whilst we have happily been able to reunite some of these toys with their owners, it is always a difficult process.

‘To make the travel experience as simple and easy as possible for families we have launched our Teddy Tag scheme. The tag system means that it is now easier to reunite children with their favourite toys, taking the stress out of the process should a teddy get misplaced on the journey.’