The actress Anna Camp is now officially divorced, and she says she feels “free.”

Camp, 36, who now stars in “Perfect Harmony,” announced her split from her “Pitch Perfect” co-star and husband of two years Skylar Astin in April, and the two have since formally divorced.

She spoke about navigating recent life transitions and how she’s doing in an interview with ET.

“I feel kinda free for the first time in a very long time, for lots of reasons,” she told ET. “I feel very excited and very grounded at the same time, which is great. And I haven’t felt this way in, like, a while. So it’s a new thing for me, which I’m excited about.”

“It’s a journey. It’s a long journey, but I definitely feel like I’ve taken some steps that are, you know, scary at times, and I feel like I’m stronger than I thought that I was, and that is also very empowering for me,” she added. “I think that’s translating into my jobs and the work that I’m taking, so also into my personal life.” 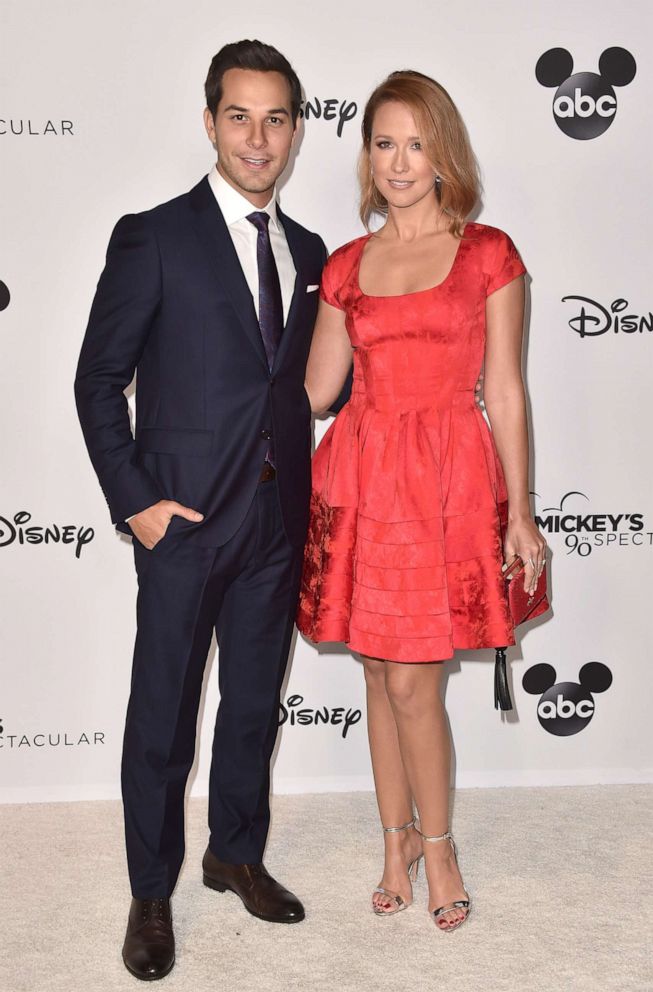 This isn’t the first time Camp has addressed life post-split. She also opened up at a press conference for her “Perfect Harmony” in August.

“It’s been really scary and liberating at the same time,” she shared.

“I’ve had some life changes go on, and I feel more me than I ever, ever have,” she continued. “It’s a vulnerable place to be, but it’s also very empowering. … I just feel really grounded and that the decisions I’ve been making have been for the best.”

The actress also explained how she keeps a positive outlook. “I think that I’ve learned that you can go through a life change and remain positive and also remain kind and friendly — things happen for a reason,” she said.

“I’ve also learned that, in the face of a challenge, I can rise out above it and even be better for it,” she added.