We’re coming up on one year of when most Americans started to hear more about the mysterious coronavirus that was circling the globe, but Dr. Jennifer Ashton has been deep in COVID-19 since the start of 2020.

Ashton, the chief health and medical editor and chief medical correspondent for ABC News and “Good Morning America,” recalls relaying Dr. Anthony Fauci’s message to her GMA audience: “We don’t know, but we should take this seriously.”

Ever since, she’s been working nonstop 15 hour work days, both communicating with ABC News’ audience as well as seeing and treating patients, which has given her a unique insight into the questions Americans have and the failure in information flow from experts to the public at a mass level. As such, she has written a book, titled “The New Normal,” discussing the pandemic, the virus and where we go from here.

“I should preface it by saying that there are a lot of very smart doctors and scientists in the country and in the world, right? But being the smartest does not necessarily mean that one can communicate that information effectively, and effectively in the setting of this pandemic has always meant a couple of things,” Ashton says over the phone from her home in Connecticut.

First is honesty with the known and the unknown, which translates into how, in situations of such uncertainty, to communicate with the public in a way that allays people’s fears and keeps them confident in the information out there.

“Basically, I’ve looked at this whole pandemic as if the country is an individual patient, because at the end of the day, they are,” Ashton says. 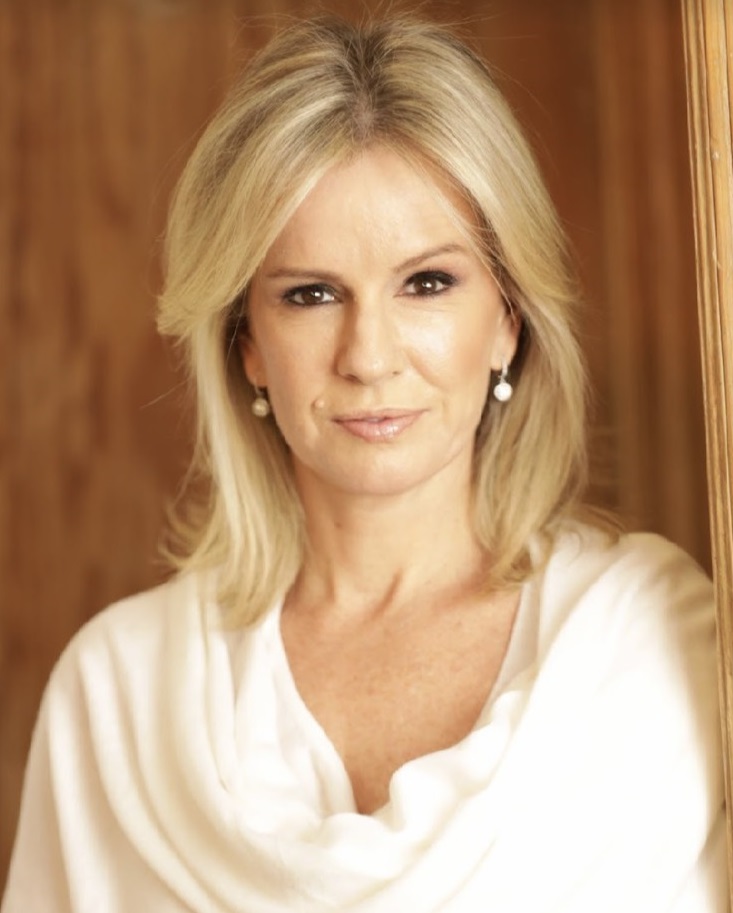 Having already written five books, she wasn’t at all looking to write another. But she began to realize she should by around May, when she kept hearing from viewers and patients that she and Fauci were the only ones they trusted for information. She was flattered, of course, but also realized how poor the mass communication on the pandemic had been, and wanted to play her part to right that.

“The fact that people were saying to me, ‘I have so much more to ask you, and what you do on television isn’t enough time,’ that was the impetus for the book,” she says.

She chose to title it around the idea of the “new normal” when in the fall, as she was finishing the book, she started to hear that term with growing frequency.

“I really liken it to that phrase in popular culture of, after a woman has a baby and they say, ‘Oh, how do you get your body to bounce back?’ And I always cringe when I hear that term because I don’t think that we should be trying to live our lives in reverse, whether it’s dealing with a pandemic or trying to lose pregnancy weight. Because I think that then you’re wasting time, and you’re doing something that almost intrinsically is self-defeating because you’re trying to go back, and that’s just not possible,” she says. “The most important thing is the awareness and the lessons learned through this pandemic, and they’re going to become normal.”

One of her biggest realizations throughout 2020 was that most people don’t know what to do if they get COVID-19, which she sees as both a literal lack of communication but also a psychological urge to deny.

“I literally liken that to if you smelled smoke in your home or your apartment, you would probably know what to do. Even though you may have never had a fire at home,” she says. “But the same thing cannot be said for COVID-19 — and so, that to me represents not only a failure of communicators to get that information across, but in some ways, it reflects probably a reluctance on the people receiving that information because denial is real.”

She sees a positive there, though, despite having lived through the pandemic constantly confronted with a resistance to information and mass loss nationwide.

“I see it as a massive opportunity because if, across the board, there’s so little understanding of what to do, that is.…I always kind of look at a situation as the glass is half full, not half empty,” she says. “And so, that is an opportunity to inform and educate and explain and empower.”