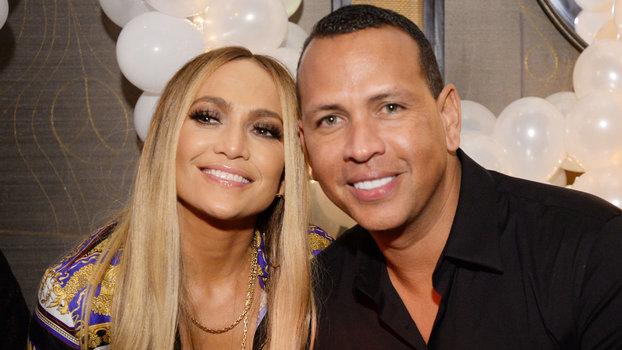 Remember that picture-perfect photo of Alex Rodriguez down on one knee, sliding an enormous diamond ring on Jennifer Lopez’s finger — all while on the beach in the Bahamas and the sun setting in the background? Well, it turns out that ideal moment wasn’t just a happy accident. The former MLB player prepared for months in advance to get even the tiniest details right before popping the question to his longtime girlfriend.

On Tuesday, A-Rod revealed to Jimmy Fallon on the Tonight Show about how everything went down just as he anticipated. “I planned it for about six months,” Rodriguez told the late-night host. “[And] the three days prior to me going down on one knee and getting engaged, I rehearsed for three days in a row. Because I wanted the sunset to be perfect.”

The lucky lady A-Rod fake proposed to? His assistant, Ashley.

Additionally, he went as far as to calculate the exact moment the sun went down over the ocean, so he would be ready for the actual moment. “One day, the sunset was at 6:27, the next day it was at 6:29, and then the third day it was raining!” he recalled. “So I kind of [decided on] 6:29, and I said, ‘This is the time that I’m gonna do it.’ And it worked out well.”

Spoiler alert: A-Rod absolutely nailed the proposal and the engagement ring — which is estimated to cost around $5 million. “Jennifer can’t stop looking at her ring. She is obsessed and loves it,” a source previously told People. “She keeps saying that the proposal was the best surprise ever.”

Way to hit it out of the park, Alex!