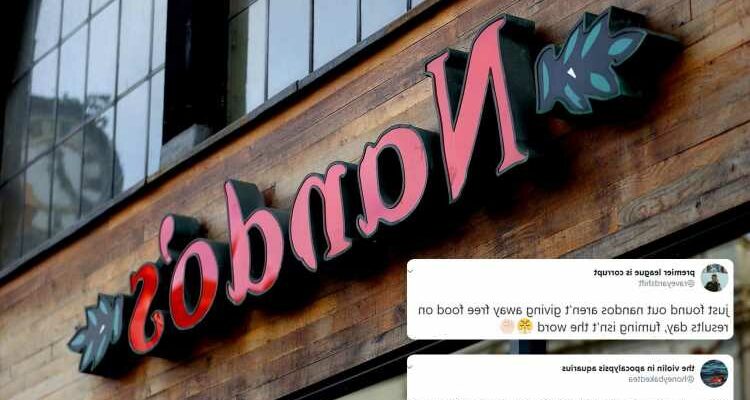 STUDENTS are set to miss out on a free Nando’s to mark their exam results for the first time in four years.

The Peri Peri chicken chain has announced it won’t be running the much-loved offer of a free quarter chicken on results day for students to enjoy since it was launched in 2016. 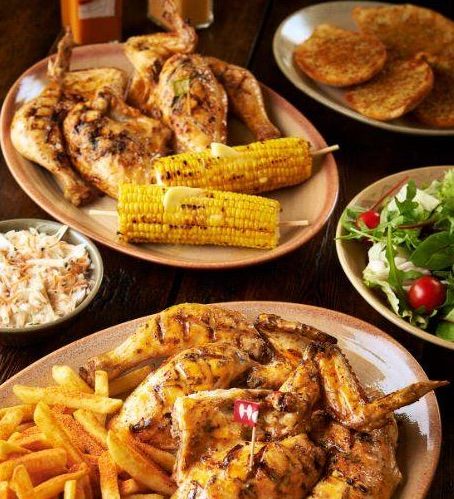 Since then it’s become a hugely popular staple with students looking to celebrate their A-level and GCSE  grades.

The chain said the Coronavirus pandemic was to blame with upset students taking to Twitter to vent their disappointment.

Another said: “I just found out Nando's aren’t giving away free food on results day, fuming isn’t the word.”

Nando's has instead promised to celebrate results day in September with a special offer. The details have yet to be announced.

A Nando’s spokesperson said: "As we continue to get all of our restaurants back up and running, we’ll be postponing our annual results day celebrations until September.

"We encourage students to stay tuned to Nando’s social media channels, or sign up here for updates on this year’s promotion!"

In past years Nando's has rewarded students with a free quarter chicken. Without sides, this would set you back £6.75.

All you needed to do was show your results slip at the counter when ordering.

Last summer there was also the option of getting a free "Fire-Starter" – one of Nando's appetisers.

Students then enjoyed some grilled halloumi, pitta and red pepper dip or hummus without the usual £3.95 to £4.10 cost.

The offer was also open to GCSE students getting their results the following week.

Nando's is just one of many popular chains getting rid of their results day offers in the wake Covid. KFC and Bella Italia have also scrapped the deals they ran last year.

However, the chain is taking part in the Eat out to Help out scheme until the end of the month.

Nando’s Eat Out to Help Out discounts

HERE are some examples of the Eat Out to Help Out discounts you’ll find at Nando’s:

Eat Out to Help Out sees Brits get 50 per cent off food and non-alcoholic drinks every Monday, Tuesday and Wednesday throughout August when they dine-in.

The money-saving scheme started last Monday, August 3, and will run until Monday August 31.

Brits can eat out as many times as they like – but the government scheme is usually capped at £10 per person, per order.

Monster gave Angel a life sentence but he'll be out in two years, say family

Currys driver sacked over 'creepy texts' to customers 'has lost everything'

McDonald’s is bringing back six menu favourites this Thursday including the apple pie and chicken legend.

Restaurant chains including Beefeater, Dishoom and Carluccio’s have scrapped the £10 per person Eat Out to Help Out limit so you can get more than a tenner off your bill.