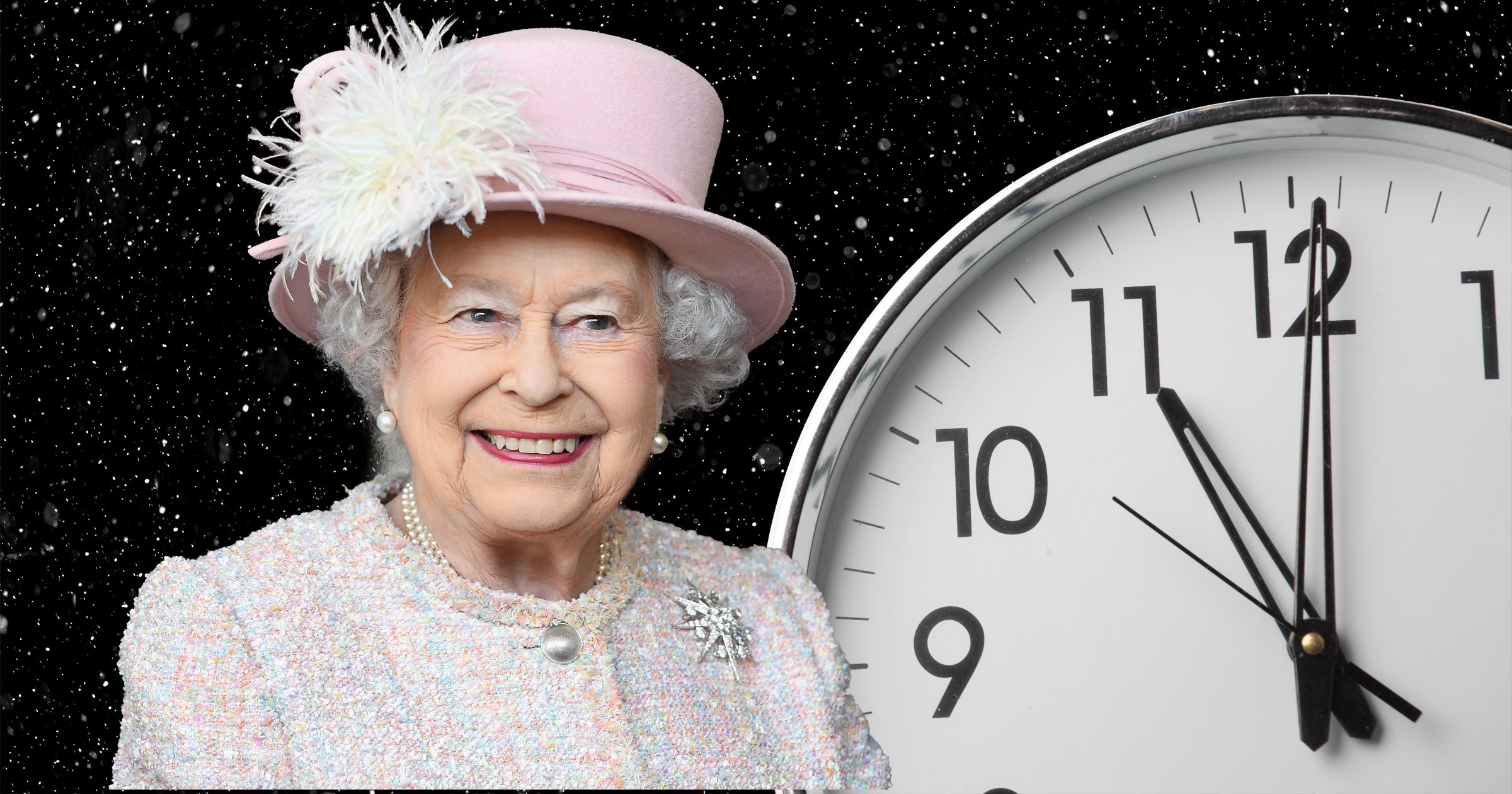 The Queen had a very set and steady night-time routine, which makes sense considering her eventful calendar.

It’s been widely reported that no one in the palace could sleep before the Queen went to bed – and that she would keep to a strict schedule every day.

Though officials have been tight-lipped about her exact routine, some details have slipped out over the years.

The Queen was said to prioritise sleep, hence why her routine was so well-established.

It also seems that people are keen to know how the Queen went about her evenings, as a study from Bed Kingdom found people Googled her bedtime routine more than all other royals by a considerable amount.

So what did a typical night entail?

What did the Queen do before bedtime?

Queen Elizabeth would often go to bed around 11pm – later than some might think. She’d then get eight and a half hours of sleep, with a waking time of 7.30am.

Before the death of Prince Philip, she would often choose to sleep alone – to avoid snoring and other disturbances, which is not unsurprising considering sleep was her priority.

Glencraft Aberdeen, a luxury mattress supplier, had a royal warrant by appointment of Her Majesty – so while we don’t know for certain, we can assume that some of her pillows and mattresses came from there.

So what did her evening in the lead-up to bed look like?

While not confirmed, it’s been said she enjoyed Clarins beauty products – so perhaps she indulged in a skincare routine using these items.

In the mornings, she’d have a bowl of Special K followed by fruit.

Walking was also a key part of her daily routine, as exercise is good for sleep.