The past haunts him. Sumit Singh and Jenny Slatten are engaged, but the groom-to-be admitted to Us Weekly that he still has concerns about marriage ahead of 90 Day Fiancé: The Other Way season 3.

“If you talk about marriage, I don’t have a very good experience with marriage in the past,” Sumit, 33, recalled to Us.

Fans remember that Sumit’s first marriage, which was arranged, was one of the major obstacles preventing him from marrying Jenny, 62. In season 2 of 90 Day Fiancé: The Other Way, he said the stressful relationship left him feeling suicidal, and his father eventually paid $20,000 for the divorce to be finalized. The experience has left him anxious about making another commitment.

“The fear is still there in my heart, in my mind, somewhere, but I know the person I’m living with is nice. I hope everything will go fine,” he laughed.

He added that he’s “still scared,” though.

Since Sumit had a big, traditional wedding with his first wife, he isn’t too concerned about their upcoming nuptials following local customs. Jenny, meanwhile, is just anxious to finally get hitched.

“I would like [a traditional Indian ceremony], but it doesn’t really matter to me. Just marrying Sumit is the main thing, and that’s what will make me the most happy,” Jenny said. “It doesn’t have to be a big, traditional Indian wedding to make me happy. I’ll be fine with whatever it is.”

The California native explained why marriage is important to her. “I’ll feel more confident. I’ll be his wife. I’ll just feel better about the whole thing,” she told Us.

With any 90 Day Fiancé couple, there’s always the legal aspect as well. Jenny must leave the country every six months until she is legally married to Sumit. 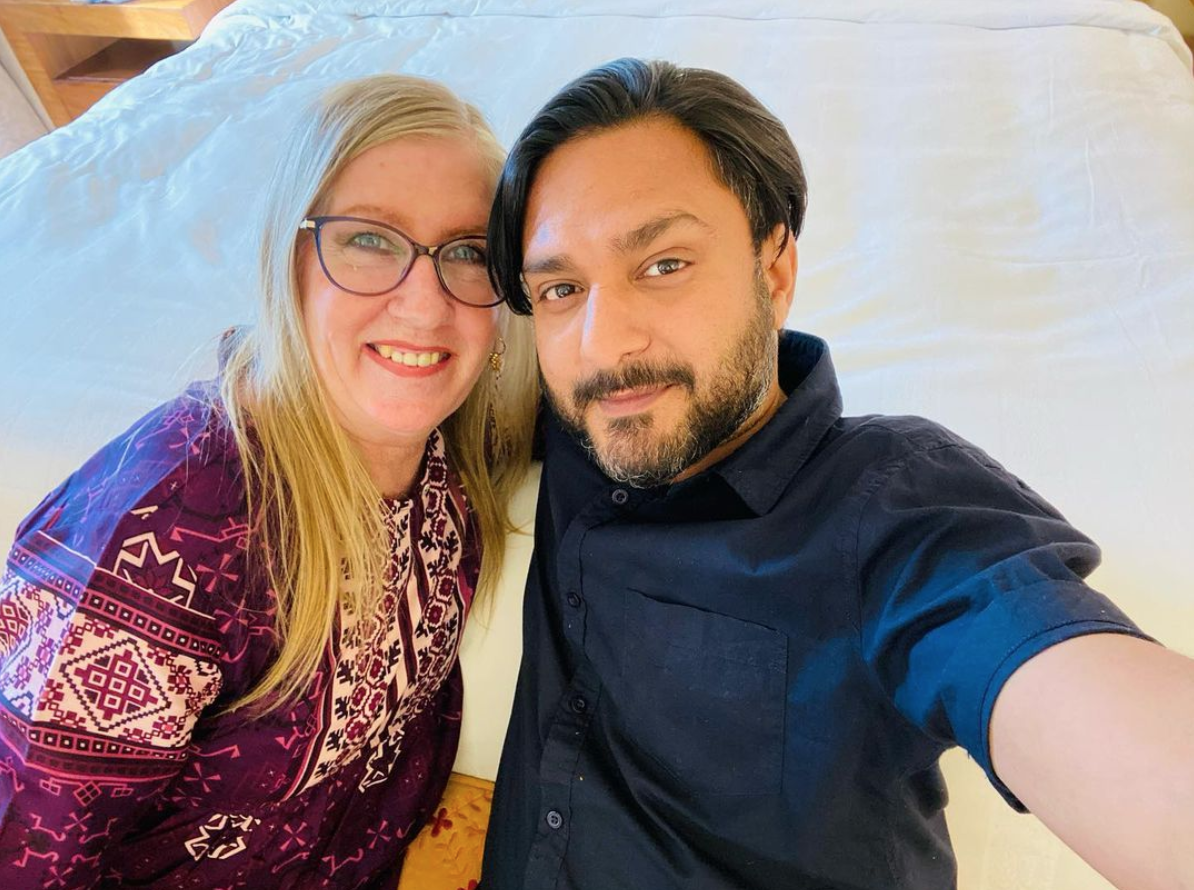 “It’s the visa thing. Once we get married, I’ll be able to stay in India,” she told Us. “My visa will turn into a different visa, and I won’t have to do the every six months thing, which is really hard. It’ll take care of that and then, plus, I’ll have rights to things.”

The pair have been dating since 2013, and they’re still just focused on getting married — not babies.

“No, I don’t think about children right now,” Sumit said. “Till now, we are happy together and I hope that things will stay like that. Adoption is something that maybe if I can give somebody a good life. But, you can say that right now, there’s no talk about children.”

’90 Day Fiance’ Original Couples Status Check: Who Is Still Together?

Jenny was more firm in her answer. “No, I don’t think so,” she said, shooting down both adoption and surrogacy. “No children.”

Watch Sumit and Jenny discuss dealbreakers and Sumit’s ever-changing hair in the video above. 90 Day Fiancé: The Other Way season 3 premieres on TLC Sunday, August 29, at 8 p.m. ET.