Some things are too much to move on from. Fernanda Flores breaks down during the Sunday, November 4, episode of 90 Day Fiancé, explaining to Jonathan Rivera’s friend that she found a thong when she moved into his place – something that audiences saw during last week’s premiere.

“It’s hard [to] talk with Jonathan’s friends about our problem. I feel, of course, more comfortable talking with my friends but I don’t have [that] option,” Fernanda, 19, says in Us Weekly’s exclusive sneak peek. “If I told my friends and my family, they will be disappointed in Jonathan.” 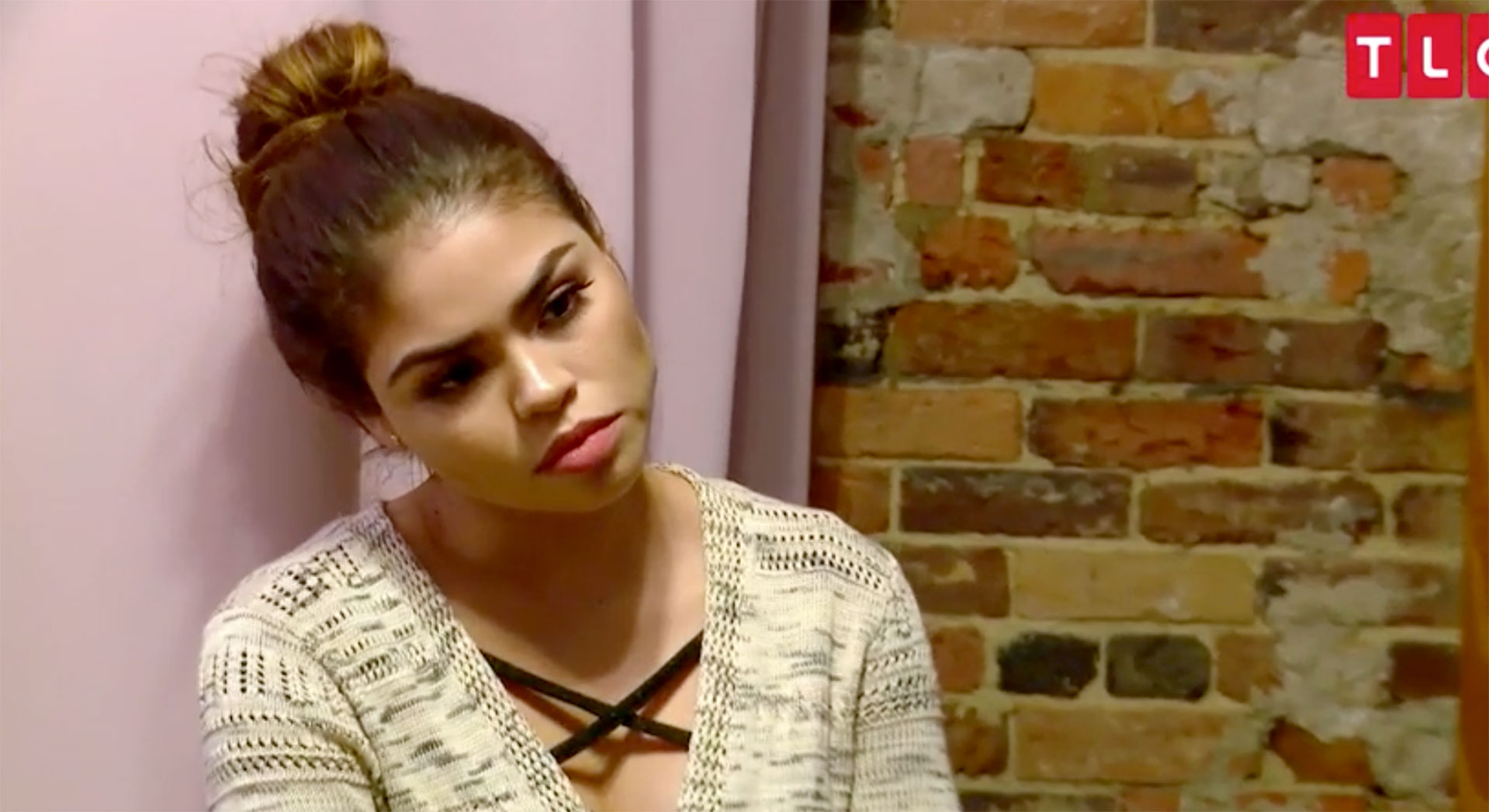 While the friend doesn’t want to make excuses for Jonathan, she tries to explain that he’s a 32-year-old man who probably didn’t even think about it when he was moving the drawers in his apartment that were filled with old clothes. However, this just makes Fernanda upset.

“It was terrible,” she says, beginning to cry. “When I came here, I’m so excited and it made me feel stupid … I want to believe in him, but you think the worst.”

In a confessional, Jonathan’s friend chimed in, admitting she understands where Fernanda is coming from. 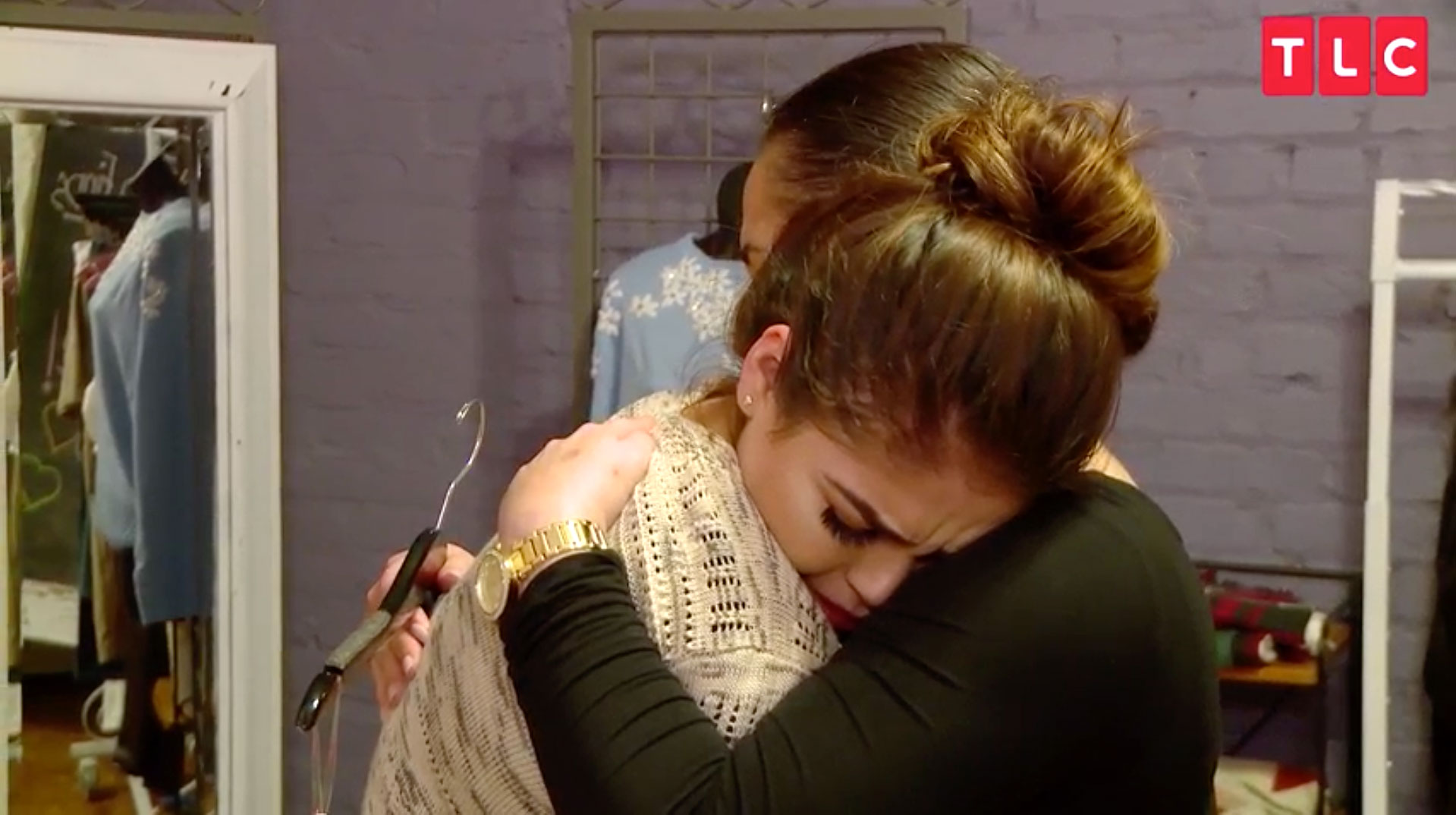 “Of course she had some concerns. If I had been in the country for the first time [and] I’m giving up everything to come here and marry someone and then the first day I get there I find a woman’s underwear, I would have lost it,” she said. “This is typical Jonathan. No telling how long that’s been in there. He hasn’t thought about it. He’s just a boy and he’s dumb.”