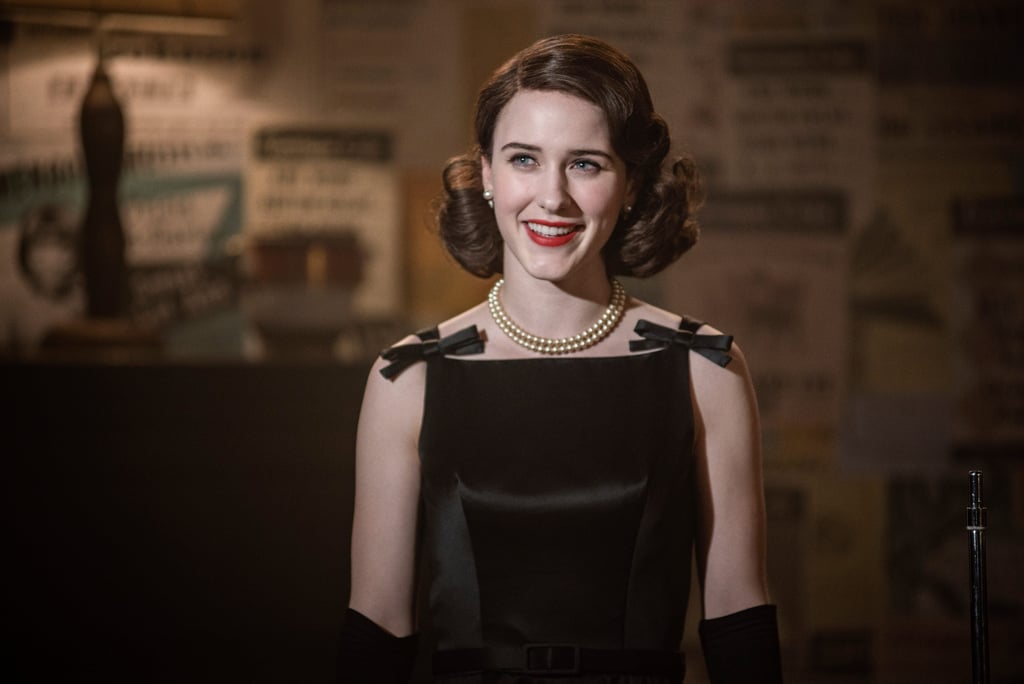 Rachel Brosnahan won big at this year’s Emmys for her role on The Marvelous Mrs. Maisel. Brosnahan won outstanding actress in a comedy series while the Amazon series, from Gilmore Girls creator Amy Sherman-Palladino, also won outstanding comedy series. The charming Brosnahan may just be getting awards recognition now, but she’s been working her way up with memorable roles over the past few years. If you’re in the midst of binging season two of the comedy series and wondering where you’ve seen the luminous up-and-comer, we’re pretty sure we have the answer here.