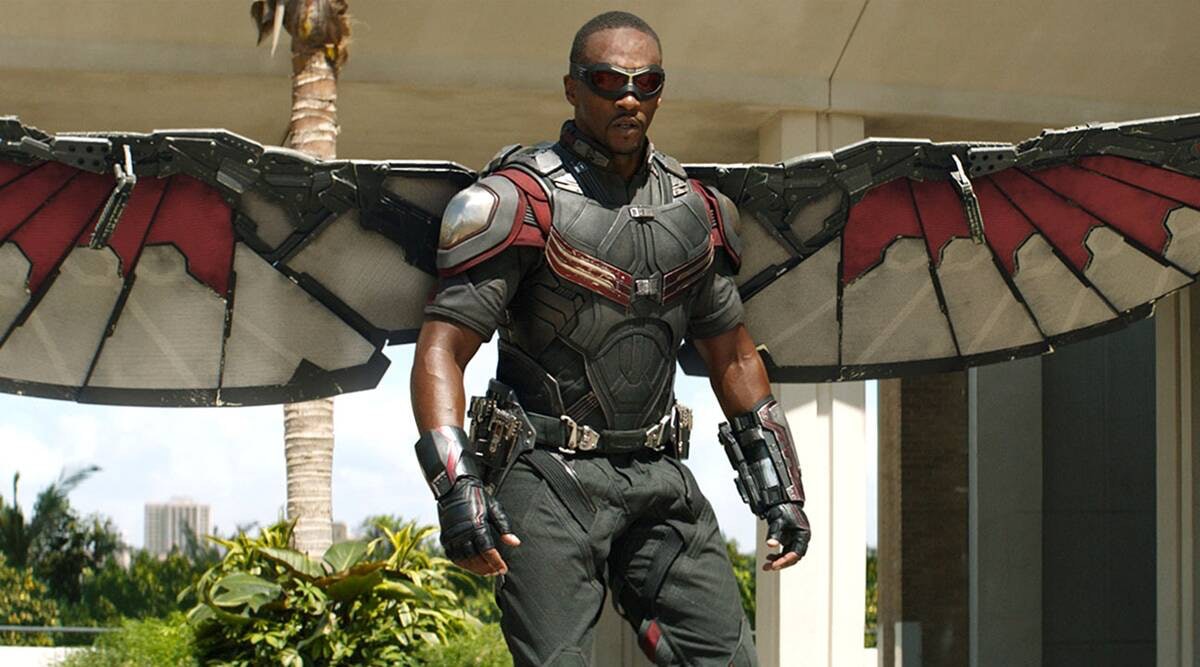 While Sam Wilson — aka The Falcon — may doubt whether or not he deserves Captain America’s shield in The Falcon and the Winter Soldier, there is no doubt in Marvel fans’ minds. Anthony Mackie’s iconic character has everything he needs to be the next Cap, including the charm. When he’s not fighting bad guys, Sam is cracking jokes or messing with Bucky. In fact, a lot of The Falcon’s quippy quotes in The Falcon and the Winter Soldier from the Disney+ series would make amazing Instagram captions for your LOL-worthy snaps.

One of the reasons you tune into TFATWS week after week is for the hilarious moments between The Falcon and the Winter Soldier. Bucky Barnes, played by Sebastian Stan, has that whole brooding bad boy act down, and Sam is there to make sure he doesn’t take himself too seriously. (Someone’s got to take him down a notch after all.) Some of the most iconic moments from the series so far are when Sam is having fun, like when he brought up the "big three" that the Avengers always fight. And you can’t forget the staring contest between the two reluctant partners in Episode 2, "The Star-Spangled Man." That’s why these 35 Falcon quotes from The Falcon and the Winter Soldier are just what you need to caption your next sassy selfie. You could even use them with a snap with your bestie who you love to joke around with as well.