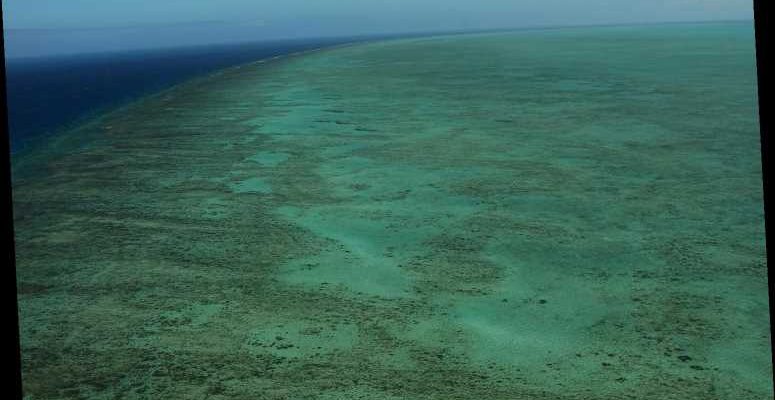 A 23-year-old wildlife worker living his “dream job” was killed in a shark attack off the coast of Australia.

Queensland Police said the man was swimming with a group of friends off North West Island, and was on the way back to their charter vessel when he was bitten by a shark on Monday.

A doctor and paramedics responded to the scene near the Great Barrier Reef, and he was treated on board the vessel, then transported to Gladstone Hospital, according to police.

“The man sustained life-threatening injuries to his leg, hand and elbow. He succumbed to those injuries just after 10 p.m.,” police said.

He was identified as Zach Robba in a Facebook post by Iona College, a day school in Queensland from which he graduated in 2014.

Iona’s Father Michael Twigg said Robba was a ranger with the Queensland Park and Wildlife Service, and that he was working with other rangers on research and essential maintenance when the attack occurred.

“This was Zach’s dream job and he embraced all that it entailed,” Twigg wrote, adding that Robba’s parents, sister and younger brother were “appreciative” of the community’s support.

He continued, “At this difficult time, we keep all Ionians in our prayers who are affected by this very sad loss… Every one of us has a Zach shaped hole in our heart. And each shape is unique.”

Several people who knew Robba commented on the post, with one person calling him “one of the friendliest and genuine blokes I’ve had the privilege of having a chat with.”

“Your love for life and your genuineness and kindness were amazing,” another wrote. “You were the most amazing human being and we are so happy that you shared many good times with our family.”

Queensland Parks and Wildlife Service (QPWS) confirmed in a statement to CNN that the victim worked for the service as a ranger, and that he was with colleagues completing maintenance work as part of the essential works program when tragedy struck.

“Our deepest thoughts and condolences go out to the family, loved ones and friends of our dear colleague. Support has been organised for all those impacted by this tragedy,” the statement read.

The incident marks the third reported shark attack in the area since Dec. 30, according to Australia’s 7 News.