The tale of how Schitt’s Creek became a TV phenomenon reads like a modern-day Cinderella story. After years of airing unnoticed on the small-time Viacom network Pop TV, the series became a word-of-mouth streaming hit on Netflix. That meant most of the show’s fandom came to the series by the time it was almost over. In many cases, fans only found it after the Season 6 finale. So with the series now complete, what are these fans supposed to do? These books like Schitt’s Creek are perfect page-turners to keep the family feels going.

The irony of Schitt’s Creek is that, despite how it unqiue it is, it’s actually a very familiar genre, just not one seen as often on TV. Stories of hilariously dysfunctional families have dominated bookshelves since the early aughts, when Augusten Burroughs’ 2002 novel Running With Scissors became a massive hit with readers.

Fans might not think there are many options for self-centered family comedies outside of shows like Shameless. But there are actually plenty of them to read at your local bookseller. From famous authors like Nora Ephron to ones readers may not be familiar with, this list rounds up 20 tales of families and relationships for Schitt’s Creek viewers to enjoy.

1. ‘The Family Fang’ by Kevin Wilson 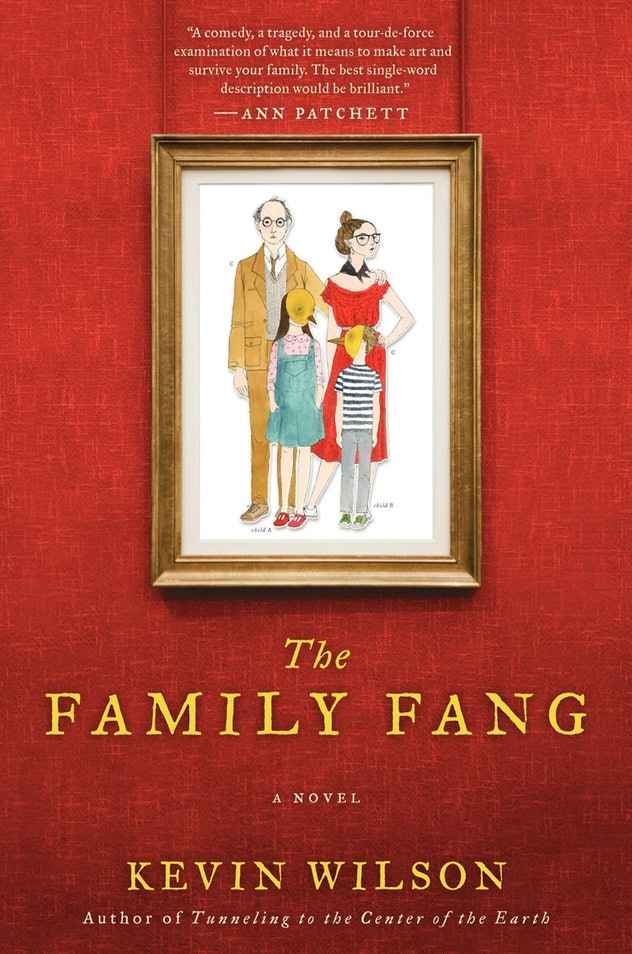 Caleb and Camille Fang are performance artists who took it to the extreme, including seeing the act of having children Buster and Annie as the ultimate art project. The Family Fang is about how siblings can bond over their bizarre upbringing no one else can understand — and how to escape it.

2. ‘All Adults Here’ by Emma Straub 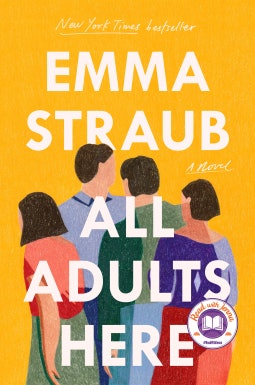 Several of Emma Straub’s books fit the Schitt’s Creek mold, including her comedy The Vacationers. But All Adults Here hits the serious vein a little deeper, with an emotional exploration of flawed and unlikeable family members who learn from their mistakes.

3. ‘Wherever You Go, There They Are’ by Anabelle Gurwitch 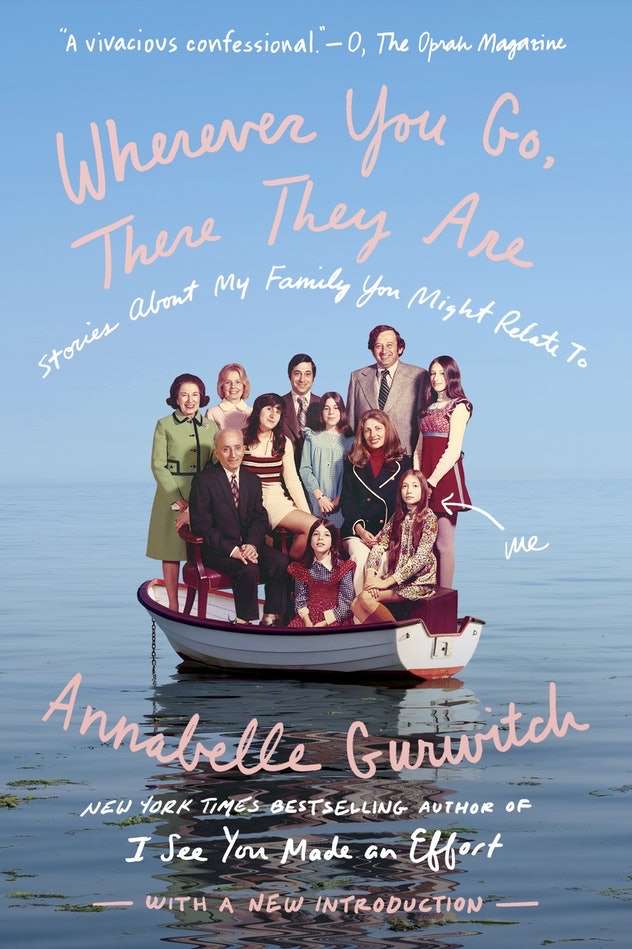 Because of Schitt’s Creek‘s episodic nature, a lot of books that give the same feel are personal essay collections. Wherever You Go, There They Are is an autobiographical collection from author Anabelle Gurwitch, with stories that range from laugh-out-loud romps to tearjerkers.

4. ‘When We Were Vikings’ by Andrew David MacDonald 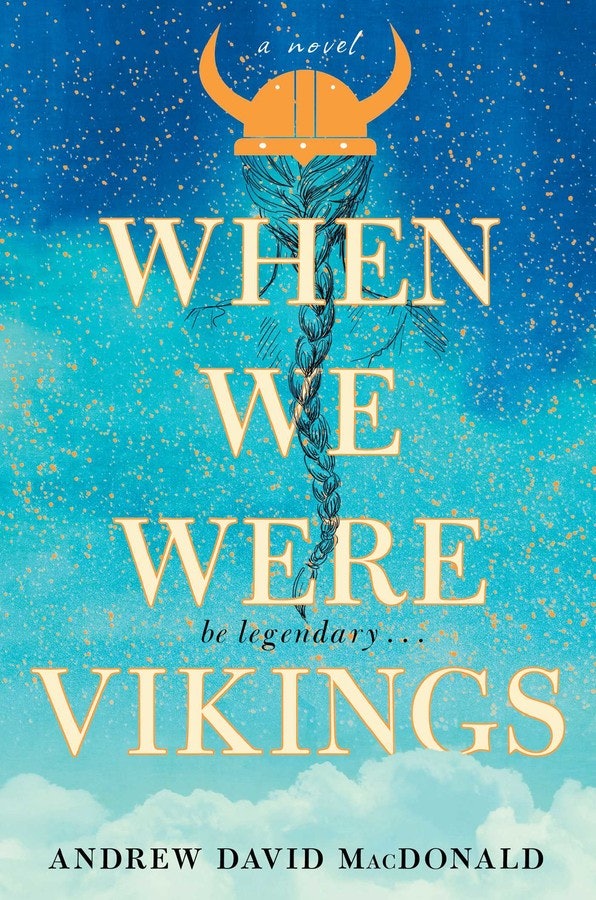 Like Schitt’s Creek, When We Were Vikings features a strapped-for-cash family forced to join forces to survive. The story is told from the perspective of Zelda, whose obsession with Vikings mixes with how their family stuck together through everything to make it work.

5. ‘The Right Swipe’ by Alisha Rai 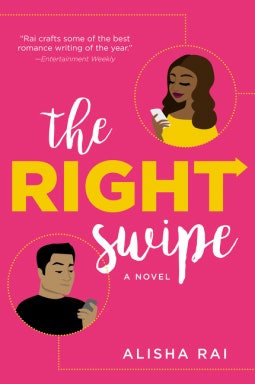 Protagonist Rhiannon Hunter is a little bit Alexis. Her story, The Right Swipe, is how the world underestimates her as she works to acquire a rival dating app, fights back against industry sexism, and maybe falls in love.

6. ‘The Darlings’ by Cristina Alger 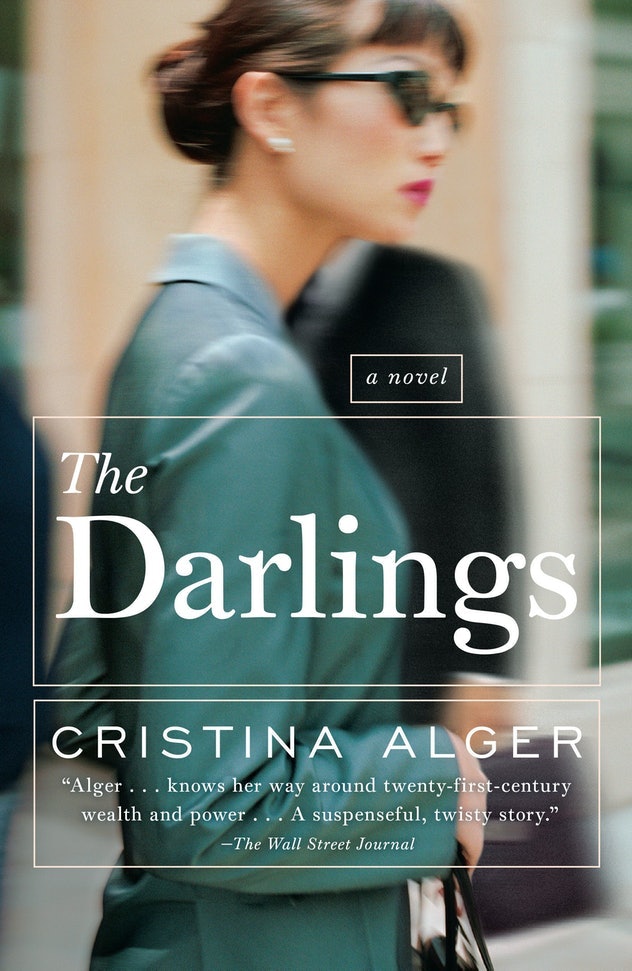 Another story of a wealthy family on the rocks, The Darlings is about the extraordinarily wealthy Darling family. Unlike the Roses, they aren’t forced to move to a small town, but the financial scandal that nearly brings them down does bring them closer. 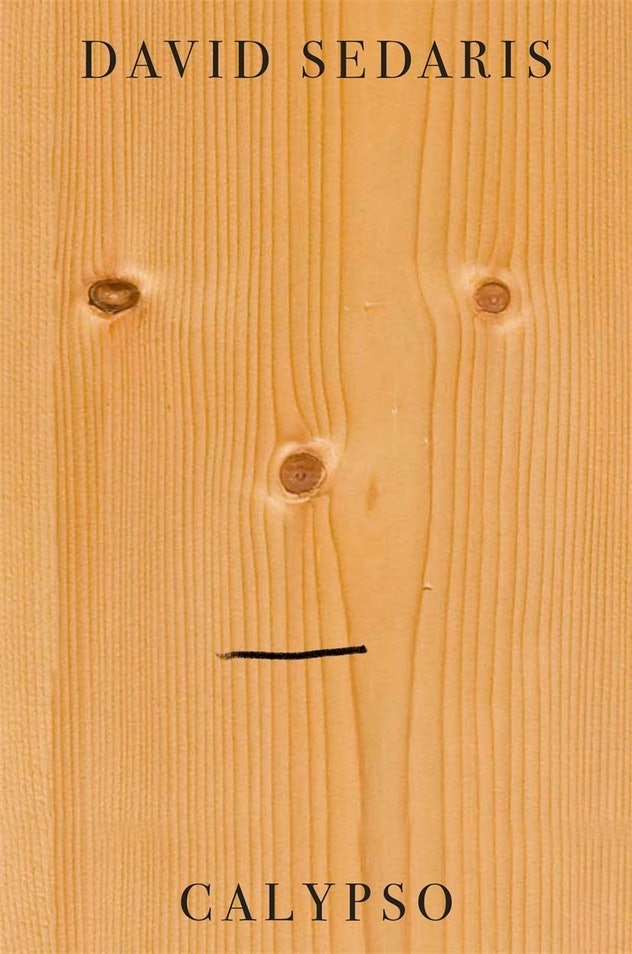 David Sedaris made his name and fortune writing about his dysfunctional family. In Calypso, his latest collection of essays, he gets a bit less bitter and a lot more heartwarming. 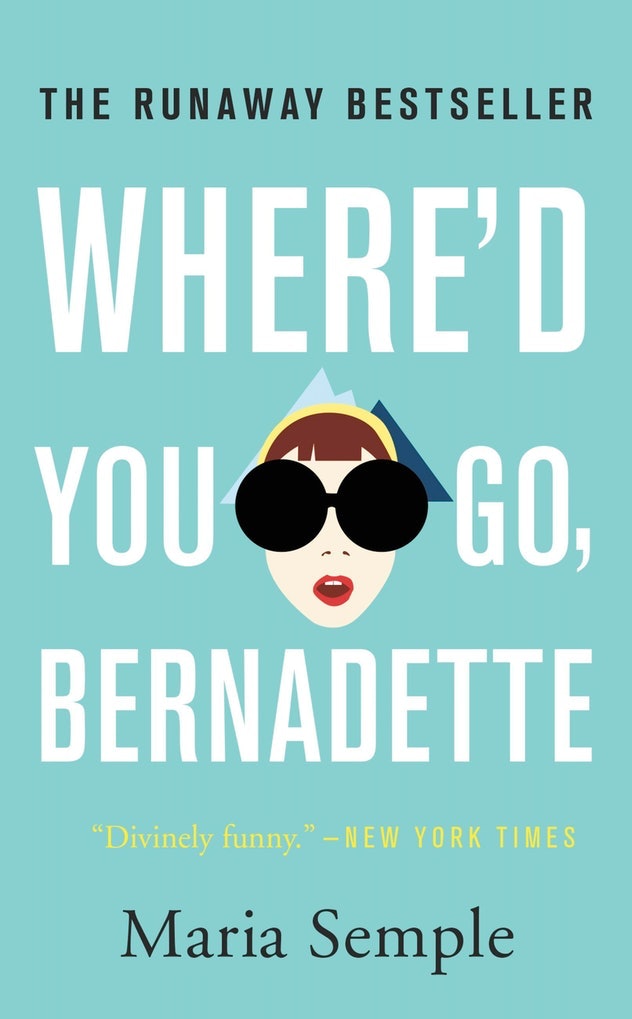 Recently turned into a movie starring Cate Blanchett, Maria Semple’s Where’d You Go, Bernadette is a bestseller about having a distractible mom who accidentally disappears. Written as a mystery story, Bea has to piece together the clues to figure out where her mother disappeared to and how to bring her back.

9. ‘What We Were Promised’ by Lucy Tan 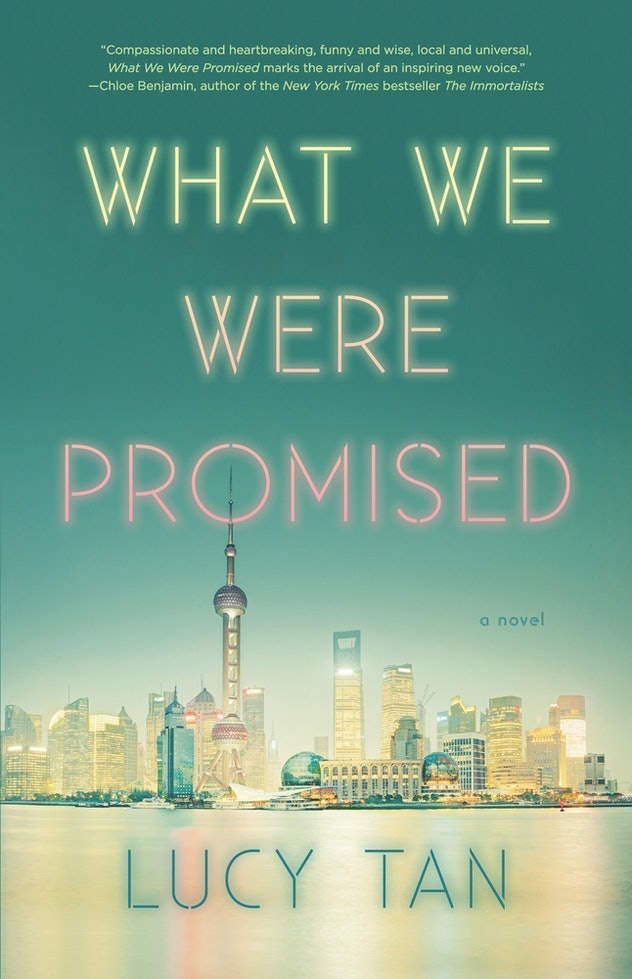 The wealthy Zhen family seems to have it all in What We Were Promised, until one small bracelet topples the whole pretense. Suddenly, everything Wei, Lina, and their daughter, Karen, assumed about their lives is upended.

10. ‘One Day We’ll All Be Dead and None Of This Will Matter’ by Scaachi Koul 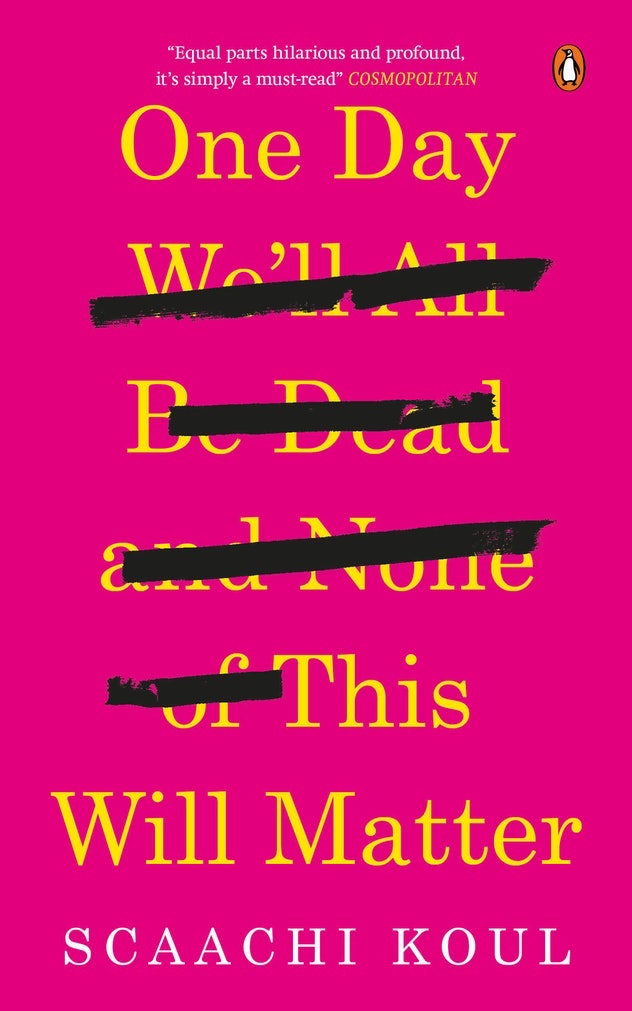 Another essay collection, this one is written by Scaachi Koul. One Day We’ll All Be Dead and None Of This Will Matter delves into her Indian upbringing in Canada and the pressures of family expectations. Meanwhile, Koul’s stories about her father’s hilarious antics are enough to rival Johnny Rose.

11. ‘The Floating Feldmans’ by Elyssa Friedland 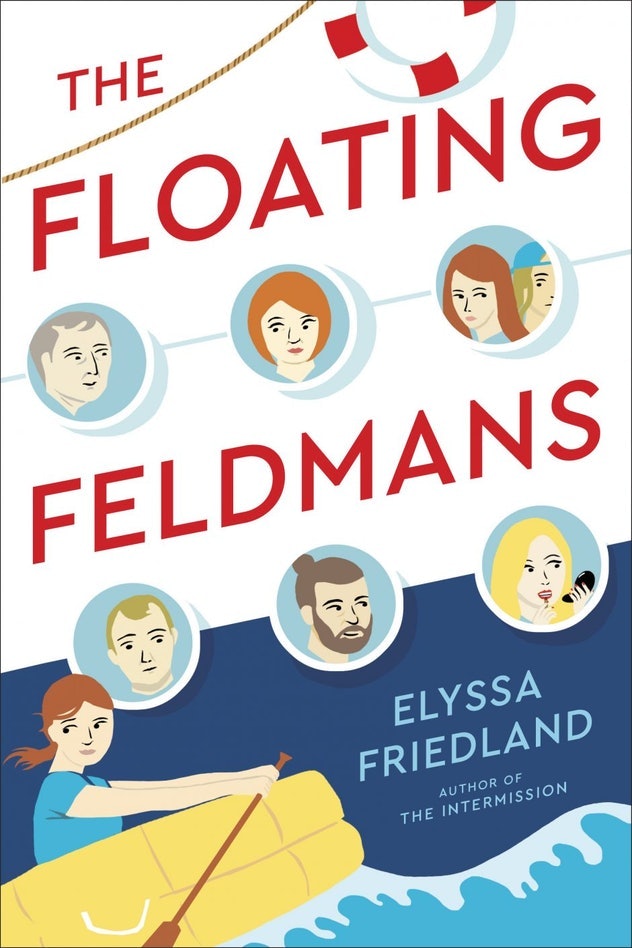 The Floating Feldmans is a story of a family faced with a sink-or-swim situation when 70-year-old matriarch Anne books the whole clan a cruise. When out on open water, there’s nowhere to hide from the truth or the family that will love and forgive you. 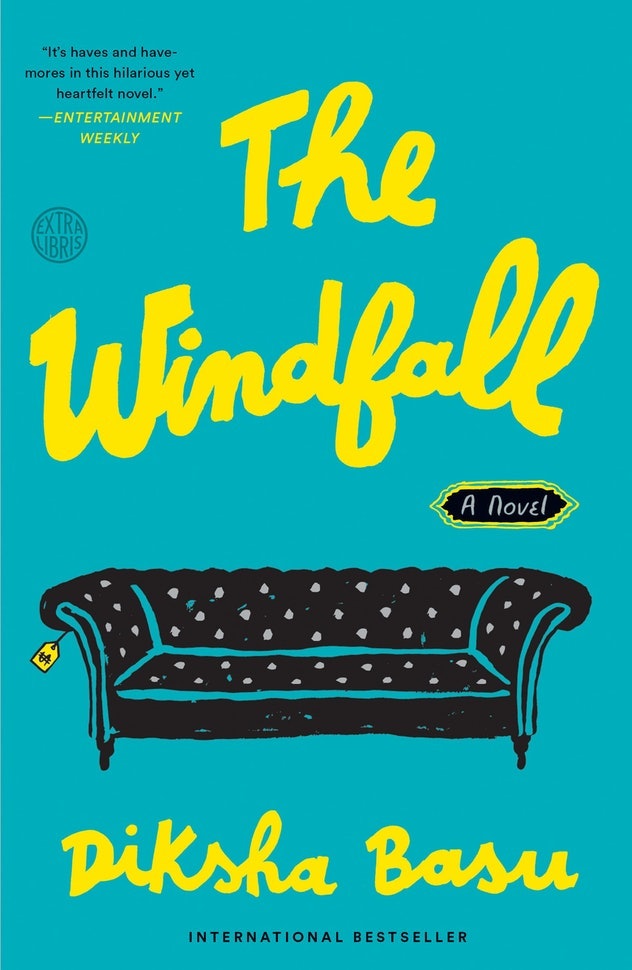 Schitt’s Creek is about a wealthy family that loses it all and discovers what they have. The Windfall is the opposite tale, as Mr. Jha comes into an enormous sum of money and moves his family out of the East Delhi slums and across to the rich side of town. All too soon, the family discovers they might now be rich, but that won’t stop them from losing everything. 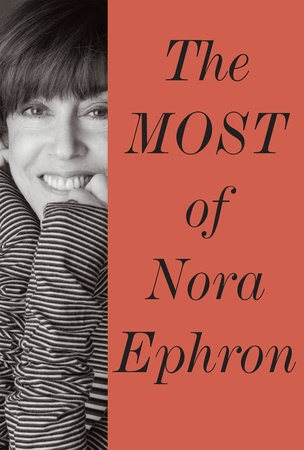 Nora Ephron is the storyteller about the American family and rom-com life. Her essay collection The Most of Nora Ephron is basically one of her movies in book format: heartwarming, tear-jerking, and laugh-out-loud funny by turns. 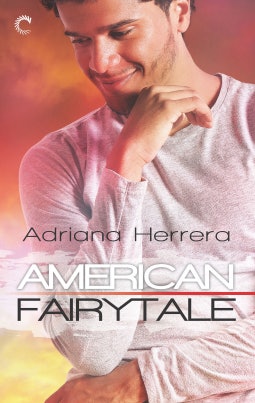 For those who loved David and Patrick’s love story in Schitt’s Creek, American Fairy Tale is the perfect chaser. Not unlike Patrick and David, this is the story of a social worker who falls for the wealthy donor funding the agency and teaches him a thing or two along the way. 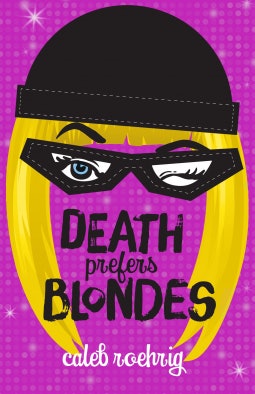 Death Prefers Blondes‘ YA caper is a perfect match for those who simply must have more drama and wigs. Teenage socialite Margo Manning may be a little (OK, a lot) younger than Moira, but her penchant for finding trouble, drama, and kickboxing drag queens is totally the Rose matriarch’s style. 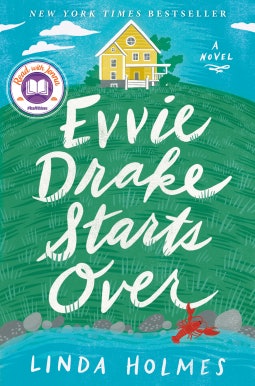 Stevie fans will love Linda Holmes’ debut novel, Evvie Drake Starts Over. Not only are the names similar, but Evvie’s life changes radically when a new tenant moves in, forcing her out of the rut she’s been stuck in for years. 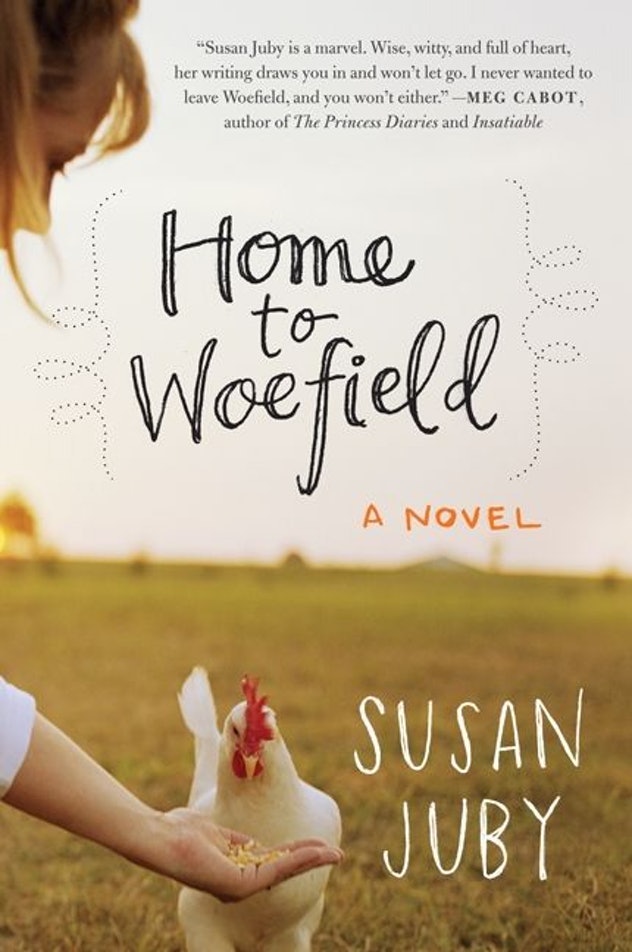 For those looking for a story of city folk suddenly discovering small-town life, Home to Woefield will hit the spot. Prudence Burns was a New Yorker through and through until she inherited the dilapidated Woefield Farm. Faced with foreclosure, she discovers help from unlikely sources, including her eccentric neighbors. 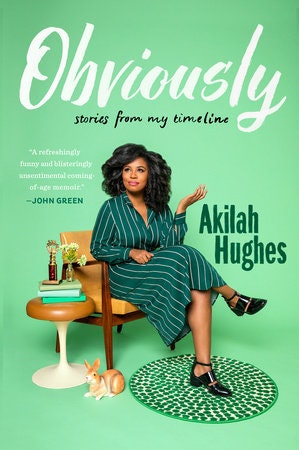 Akilah Hughes is well known to Pod Save America fans. But they might not know her collection of essays, Obviously. Hughes’ stories of her upbringing in rural Kentucky and her success hitting it big in 21st-century media is a perfect complement to Schitt’s Creek.

19. ‘The City Baker’s Guide To Country Living’ by Louise Miller 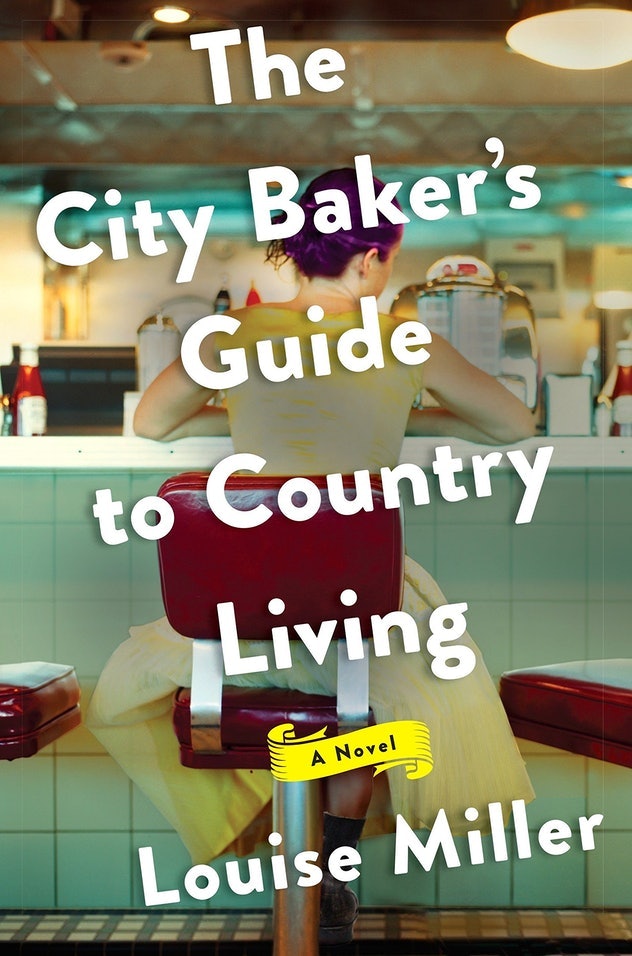 If Schitt’s Creek were reimagined as a romance novel, it would be The City Baker’s Guide To Country Living. When pastry chef Olivia Rawlings relocates to a tiny town in Vermont, she discovers the joy of the annual apple pie contest — and falls in love with local farmer Martin McCracken.

20. ‘Sons and Daughters of Ease and Plenty’ by Ramona Ausubel 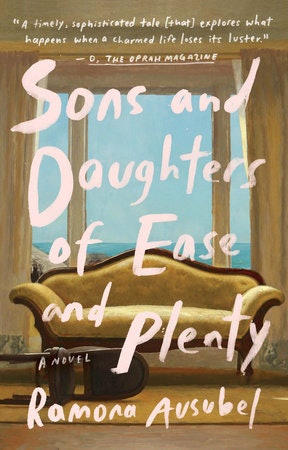 For those who want to read about more rich people having an existential crisis when the money runs out, there’s Sons and Daughters of Ease and Plenty. A New England family’s summer on Martha’s Vineyard is rudely interrupted by discovering that there’s no money left in the estate. Horrified, parents Fern and Edgar wander off on separate paths, only to find they accidentally abandoned their three children.