After saying goodbye to Jorah, Theon, and all the rest in last week’s “The Long Night,” you’d think that Game of Thrones would ease up and let us breathe for an episode — but you’d be wrong!

With just three episodes left in its final season, there’s no stopping the onslaught of devastation before someone takes the Iron Throne. Here are the biggest moments from this week’s episode, as Winterfell held a mass funeral before the action moved south.

So Much for My Happy Gendr-ing

From blacksmith to nobility, all in one night! Gendry (Joe Dempsie), humble weapon-maker, is the last surviving heir of Robert Baratheon, which (per Daenerys) makes him the new Lord of Storm’s End. And since a lord needs a lady, he has just the woman in mind: Arya (Maisie Williams). He proposes, but she declines — for obvious reasons. Soon, she’s on the road south with the Hound (Rory McCann), presumably planning to cross that one remaining name off her list. And theirs isn’t the only romance that flames out this episode: Brienne (Gwendoline Christie) and Jaime (Nikolaj Coster-Waldau) finally, finally resolve their simmering sexual tension with a series of trysts at Winterfell, but it wasn’t meant to be.

When push comes to shove, and when it comes down to love, he’ll
always choose his twin sister. Jaime abandons Brienne at Winterfell, and
it’s official: We no longer care if Jaime Lannister gets killed, or how, or when. Let him die of dysentery on the road to King’s Landing. JERK. 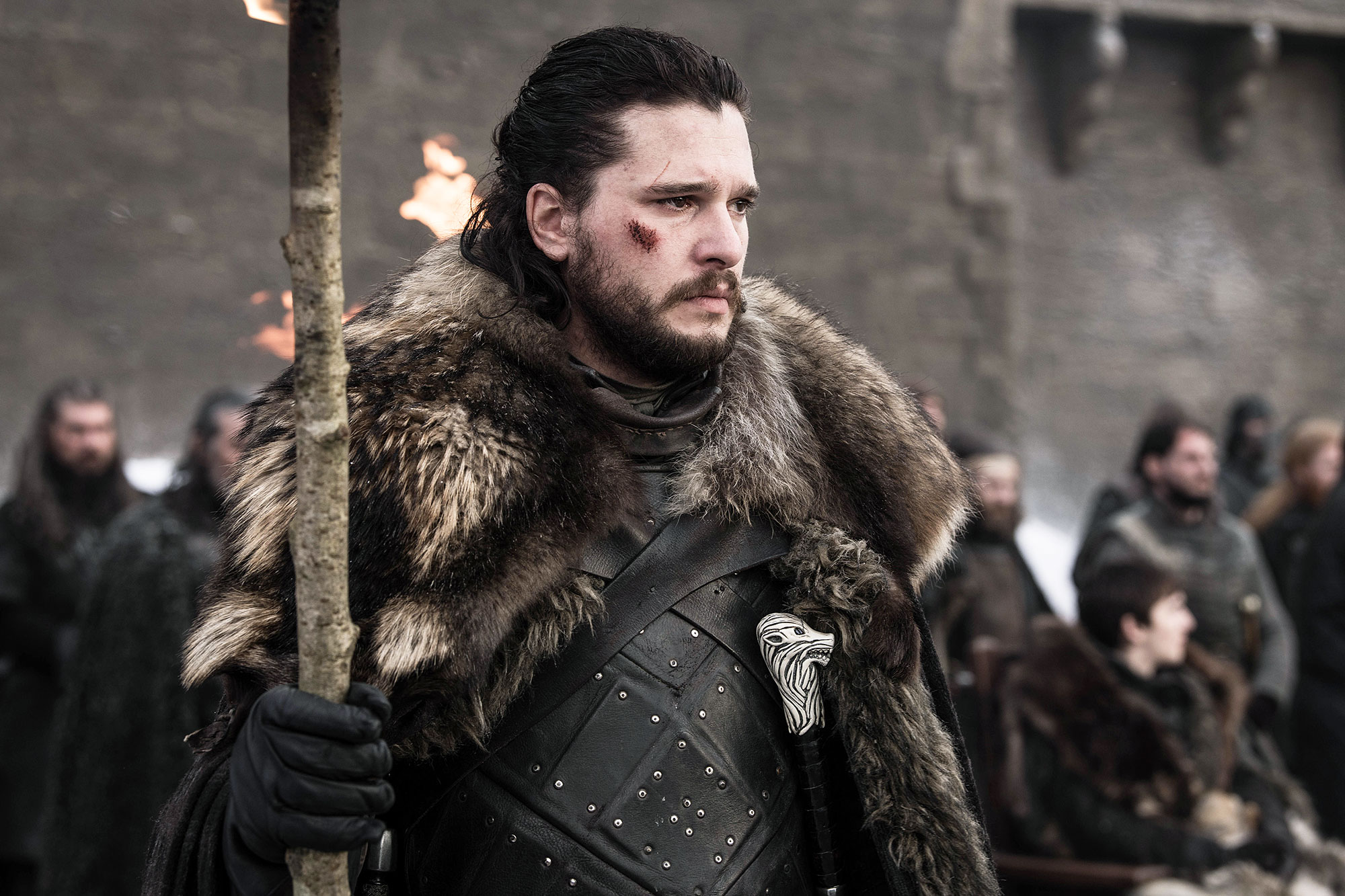 With the dead defeated, Daenerys (Emilia Clarke) is ready to head for King’s Landing, like, yesterday. But she’s increasingly paranoid — not unlike her dear, mad father — especially with Jon Snow (Kit Harington) holding his own surprise claim to the throne. Dany begs Jon not to reveal the truth to his sisters, but of course he does, and Sansa (Sophie Turner) isn’t about to keep that information to herself. Soon, Tyrion (Peter Dinklage) and Varys (Conleth Hill) are seriously debating whether Dany is still the best candidate for the monarchy. Can she keep her ego in check and win the loyalty of Westeros? Or will Jon usurp her, whether he wants to or not?

Daenerys and her advisors have a strategic plan to travel south with their armies and besiege King’s Landing before the coming battle, but it all goes to hell when her second-best dragon is knocked out of the sky en route. Euron Greyjoy (Pilou Asbaek), who continues to be the worst, has intercepted her fleet with his own golden army, and he’s not messing around. After the surprise attack, Dany is left with only one dragon, just a handful of troops and a fierce desire for immediate vengeance that nobody can talk her out of — especially since her trusted advisor Missandei (Nathalie Emmanuel) is now a hostage in King’s Landing.

Daenerys takes a small contingent of men and goes to confront Cersei (Lena Heady). Both women demand surrender and neither will give in. Tyrion begs his sister to reconsider; she won’t. And with a mighty swing from the Mountain, Missandei is beheaded. And her last word will probably be the first one on Dany’s lips when she comes at the Queen in next week’s episode: “Dracarys.”

Game of Thrones airs on HBO Sundays at 9 p.m. ET.