NEW YORK — While Election Day marked its fair share of “firsts,” the stories of two particular trailblazers may well carry the most power. That is, if you’re taking their measure not by where they finished their journeys, but from where they started.

In Minnesota, 36-year Ilhan Omar became the first ever Somali-American elected to Congress. Her politics are unremarkable for a Democrat: support for single payer health care and gun control. But her life story is quite remarkable.

“It’s a cold state but the people have warm hearts and we don’t just welcome immigrants, but we send them to Washington,” Omar said. 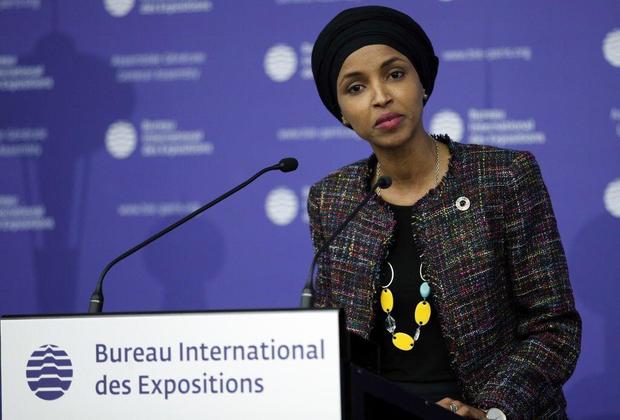 Born in Somalia, she and her family fled the violence of civil war when she was 8. After years in a refugee camp in Kenya, she immigrated to the U.S. when she was 11, learning English in three months and mastering politics in the years that followed.

Democrat Safiya Wazir, 27, is the first refugee ever elected to New Hampshire’s state house. Her family fled Afghanistan and the Taliban 21 years ago, and spent 10 years in a refugee camp before making their way here. She studied the dictionary at night to learn English. 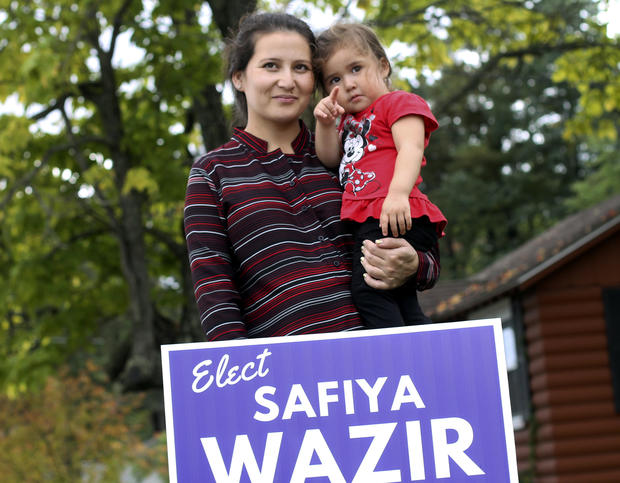 In this Tuesday, Oct. 9, 2018 photo, Safiya Wazir holds her daughter, Aaliyah, behind one of her campaign signs in Concord, N.H.

“One thing a younger generation can do, is the energy they have, you want to be an advocate for seniors and young people and working families,” Wazir said.

These days our politics clearly can frustrate, anger and divide. But these two winners provide a much needed reminder that our elections still have the power to inspire.