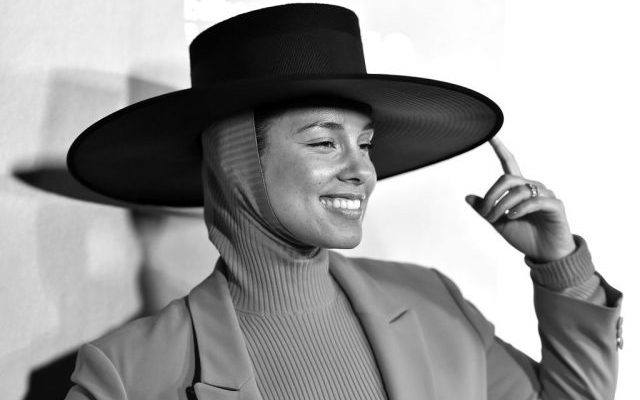 Alicia Keys isn’t the only one who’s excited about hosting the 2019 Grammy Awards.

The singer announced the news in a video posted to her YouTube channel and we are so thrilled to see her take the Grammy stage as host!

Alicia Keys go the news during a phone call

In a 9-minute long video, it shows Alicia Keys on the phone receiving the news that she would be hosting this year’s Grammy Awards.

Check out the video below:

As Keys jumps around the room with complete happiness, the video then shows the singer telling everyone the news.

She tells friends, family, husband (Swizz Beatz), and her kids (who seemed to be unamused). The singer even revealed the news on Twitter that has a lot of people talking

According to Neil Portnow, President/CEO of the Recording Academy, Alicia Keys was a perfect choice for this year’s Grammy Awards.

He stated, “A dynamic artist with the rare combination of groundbreaking talent and passion for her craft, Alicia Keys is the perfect choice as host for our show. Throughout her exciting career, I have watched her become a powerful force within the music industry and beyond. As an artist who speaks to the power of music, we are thrilled to have her on board for what’s sure to be an unforgettable Grammy Awards.”

Grammy Awards Executive Producer Ken Ehrlich chimed in with his thoughts of Alicia Keys hosting, “Alicia is one of those rare artists who meld true musical genius with heartfelt emotional lyrics to create a unique approach to everything she does. We have no doubt that she’ll bring all of that as she guides millions of Grammy viewers through what we believe will be a very special show in February,”