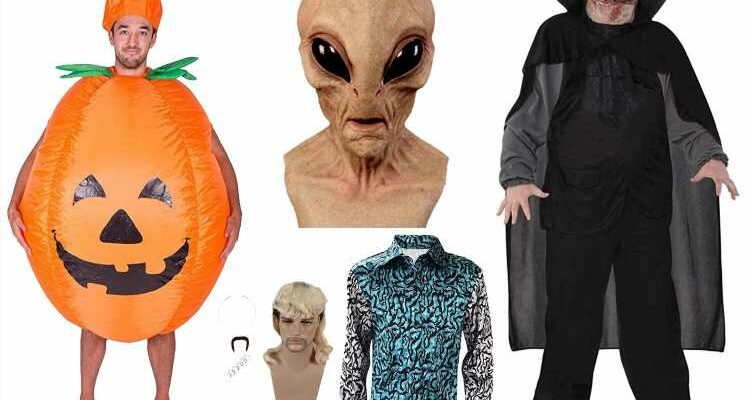 HALLOWEEN is everyone's chance to get kitted out in fancy dress and be whoever they want to be, whether that's their favourite pop star or a blood-covered zombie clown.

No outfit is too much on October 31st, so why not go all out and look totally unrecognisable? 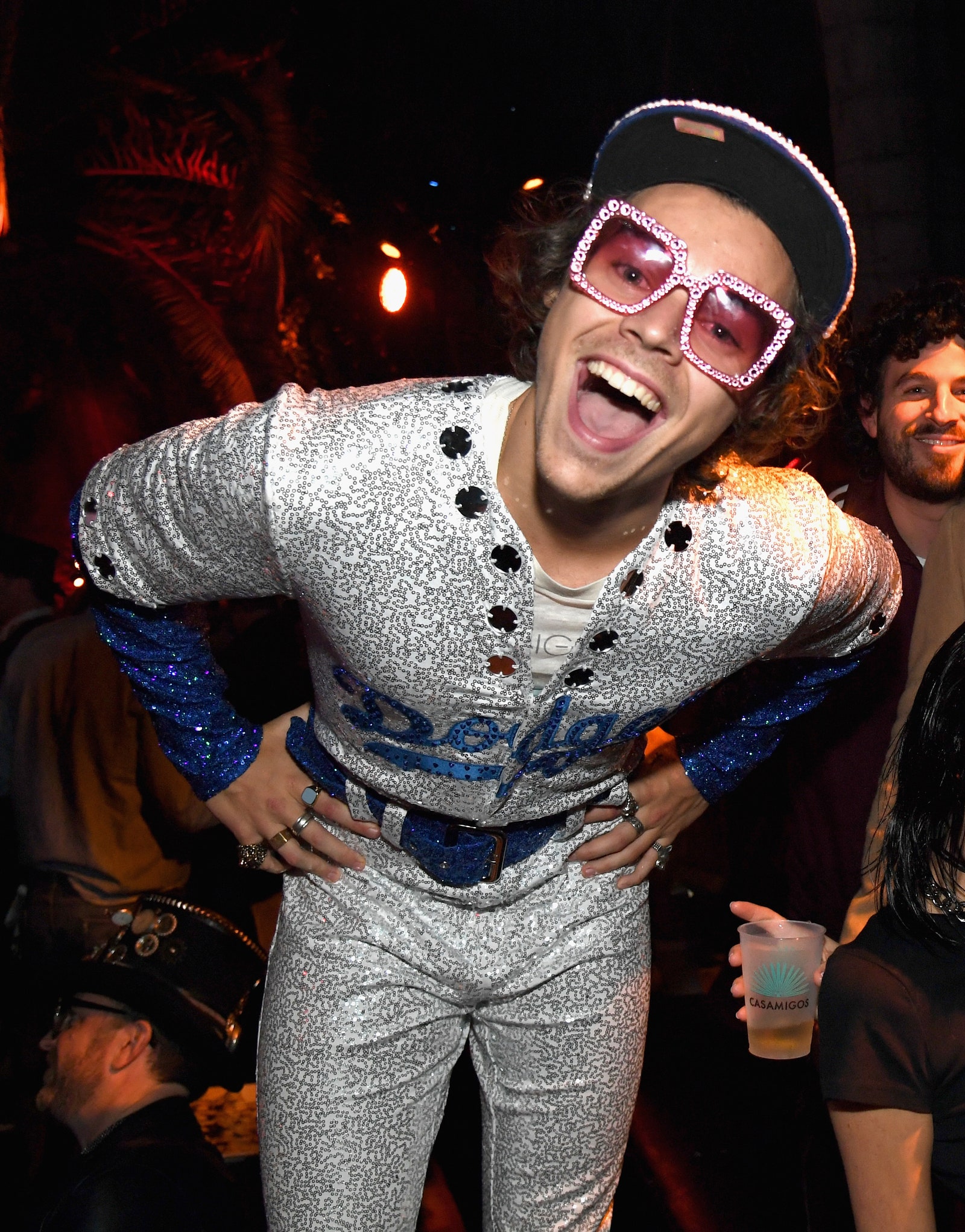 Maybe you're the fun dad who loves entertaining your kids come Halloween, or perhaps you have an intense line-up of parties ahead. In either case, you’re going to need a killer costume – or a few.

We are expecting to see a lot of Squid Game costumes, seeing how the new Netflix drama is everyone's latest obsession. We also predict that there will still be a lot of Tiger King references this year again, seeing as Joe Exotic was the unlikely star of quarantine television.

Following the success of WandaVision earlier in the year we think there will be a few Avengers costumes including the classic Vision costume listed below.

Beyond films and TV, you can never go wrong with the ‘classic’ Halloween costumes like Dracula, Frankenstein, the Grim Reaper or skeletons.

Fear not: you don’t need to spend a fortune or a day on getting everything just right because we've found the best Halloween costumes out now.