ONE in ten pumped-up gym goers have had an orgasm while exercising, a study shows.

Experiencing a “runner’s high” is well known, but boffins found some enjoy working out even more. 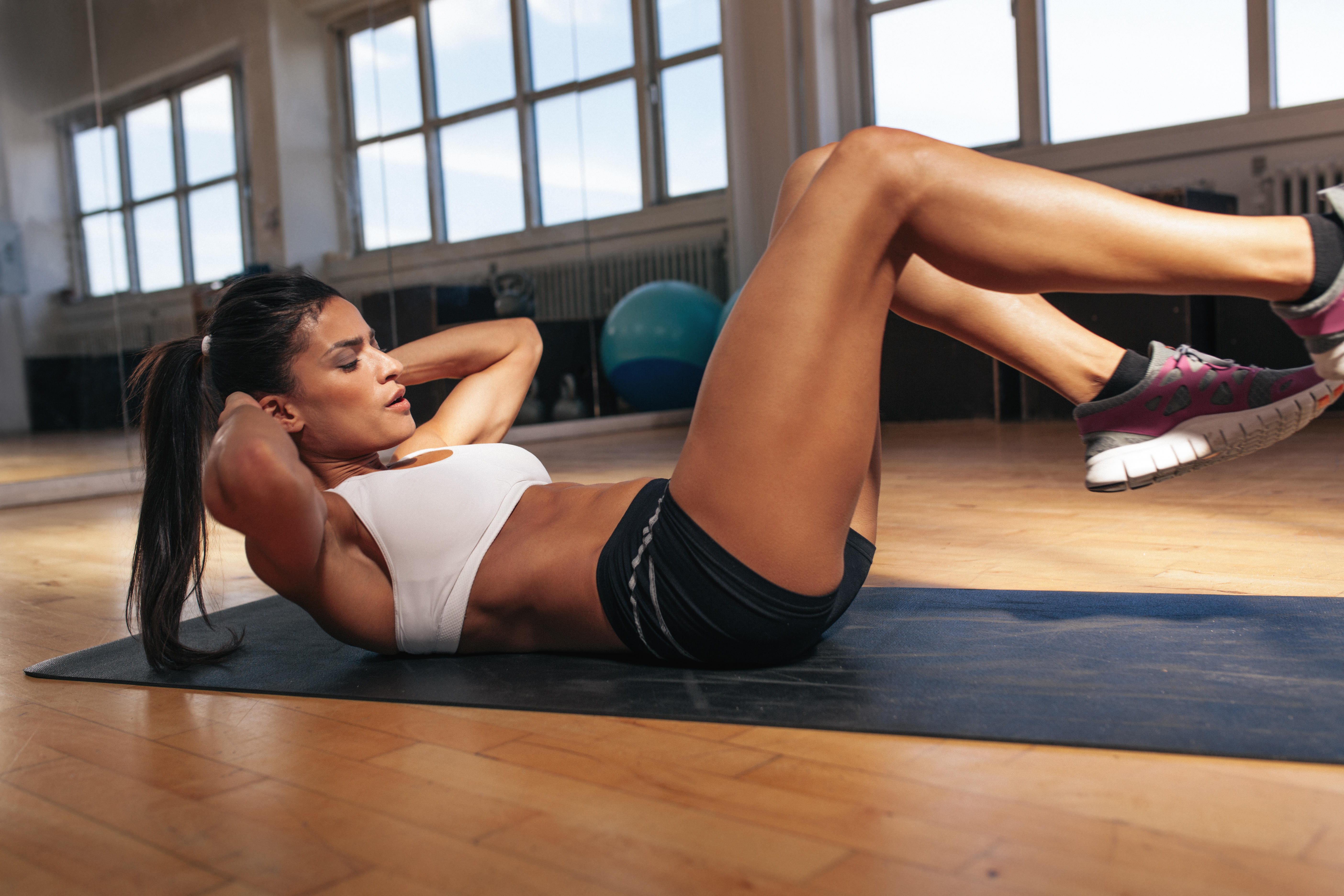 Boffins surveyed more than 2,000 people about their experience of having orgasms. They were asked if they had ever had one through activities such as sit-ups, yoga, running and lifting weights.

Just over nine per cent said they had experienced an exercised-induced orgasm (EIO) one or more times.

It was just as common for women as for men, but women reported having a first one at an average age of 23, compared to 17 for men.

The most common exercises for inducing one in men were abdominals, such as sit-ups, followed by lifting weights and climbing a rope or pole.

One respondent, however, said he experienced one while “loading an 18-wheeler [lorry] with 55-gallon steel drums”.

For women, it was also abs exercises that were most likely to produce an EIO, then cycling, followed by running.

The US boffins, from Indiana University, said: “We had varied responses including disbelief that people could possibly orgasm during exercise, suspicion that EIO could only arise from friction, as well as relief to hear that others, like them, do experience EIO.”

They also found 42 per cent of women and 66 per cent of men had experienced an orgasm in their sleep. 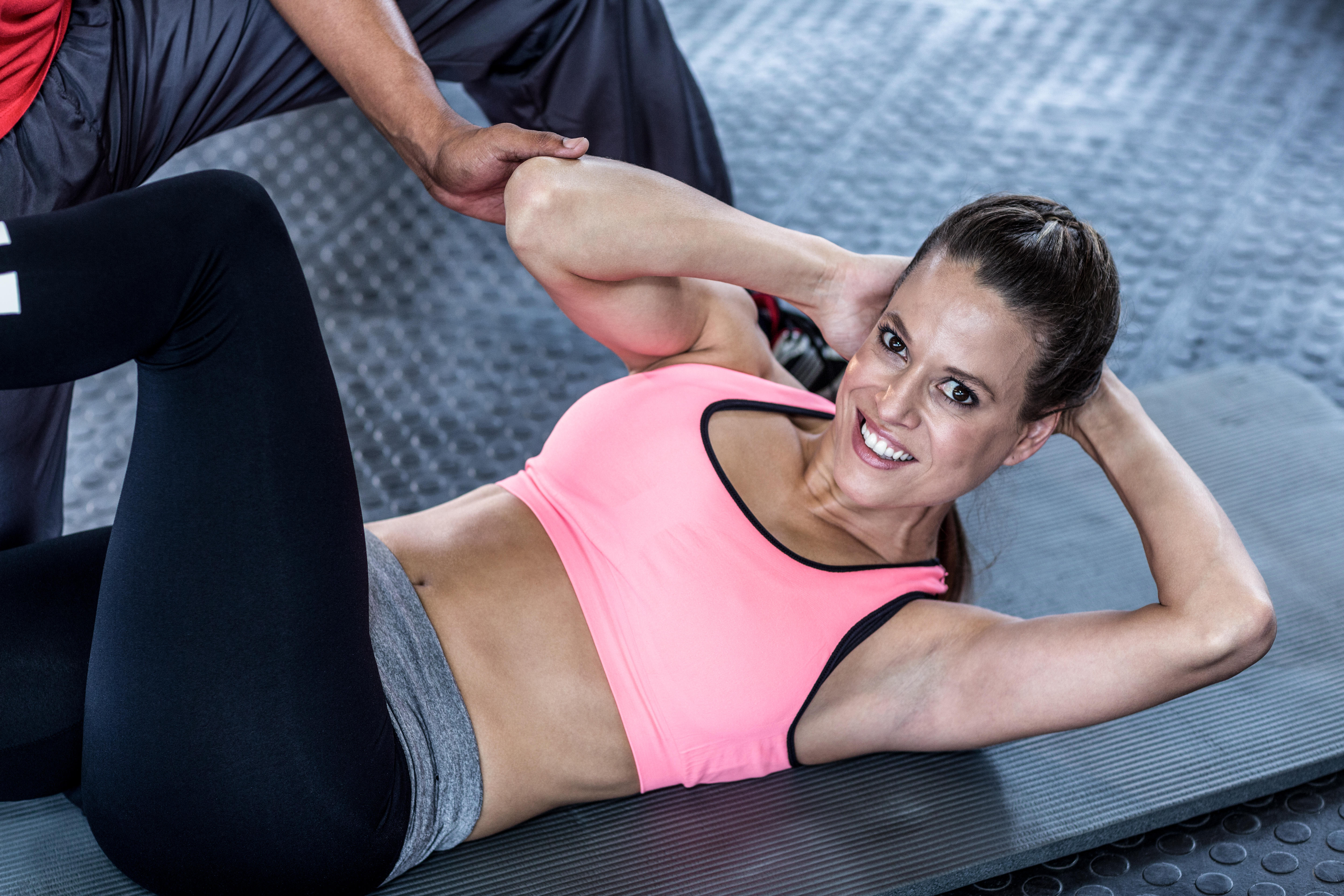