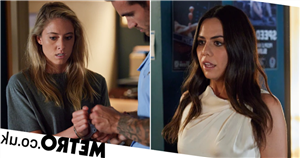 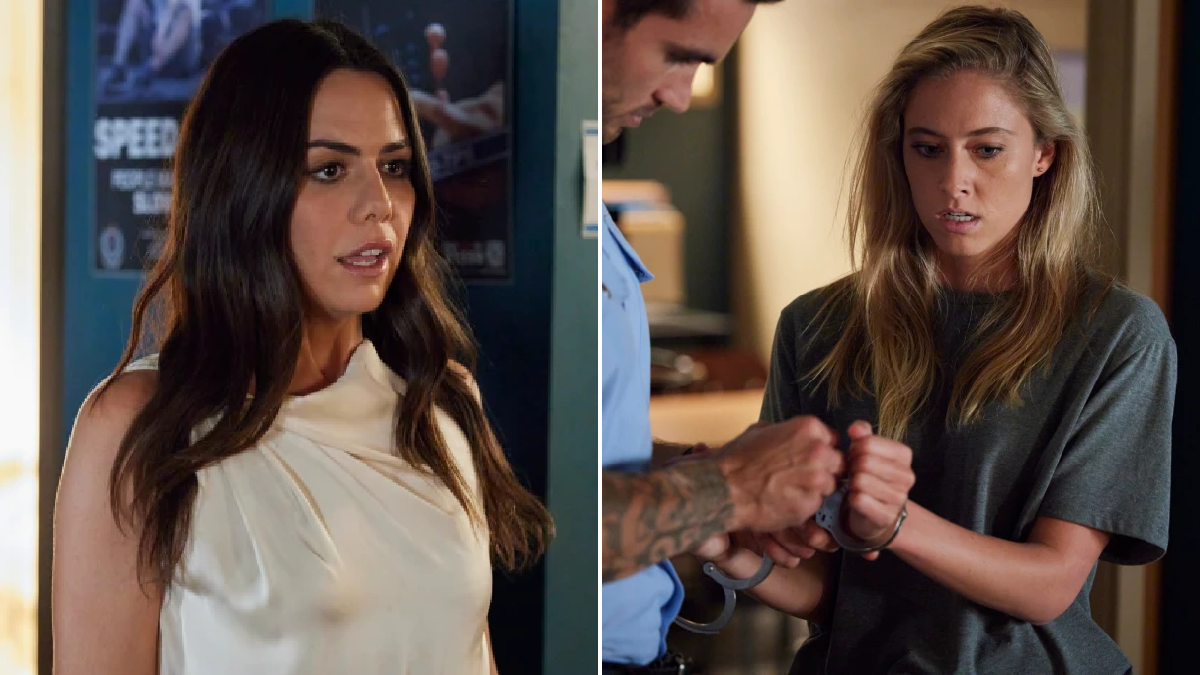 This week on Home and Away, Cash (Nicholas Cartwright) has a warrant out for Dean’s (Patrick O’Connor) arrest after finding out that it was PK’s (Ryan Johnson) blood on the wrench that was discovered in Ziggy’s (Sophie Dillman) car.

However, Dean isn’t around – because he’s interrogating a kidnapped Nathan in an abandoned house, in a bid to get PK’s associate to confess to the murder so that he’s in the clear.

When the truth eventually comes out and Nathan (Ryan Panizza) is in the police interview room, he reveals his motives for the murder, but as he does so he lets slip the fact he was trying to protect Mackenzie (Emily Weir) from PK.

Cash is confused and asks how PK knows Mackenzie. Why was she in debt to him?

Nathan reluctantly drops a bombshell – Salt has been hosting illegal poker nights for a while now. Cash is left stunned, and asks Nathan to tell him who was organizing them.

Nathan is tight-lipped, but Cash points out that the prosecution will be more lenient if he’s compliant with questioning.

Cash almost regrets asking for more information when Nathan delivers a gut punch – it was Felicity (Jacqui Purvis), his own sister, who was in charge of the events.

Felicity and Tane (Ethan Browne) are loved up at home when they’re interrupted by Cash at the door. He tells Felicity she’s under arrest, and she thinks he’s joking until he reveals he knows about the poker nights.

A terrified Felicity is dragged away in handcuffs while Tane looks on, helpless. At the station, Cash asks her to name anyone else who is involved but Felicity won’t throw her friend under the bus. Instead, she asks for a lawyer.

Meanwhile, in Salt, Mackenzie is relieved to hear that Nathan confessed to the murder – but then Tane shows up and tells her Felicity has been arrested.

He says that Mackenzie has to go and confess, but Mackenzie makes an excuse before going to load her car up with suitcases. Will Mackenzie run away from the Bay and let her friend take the fall for her?