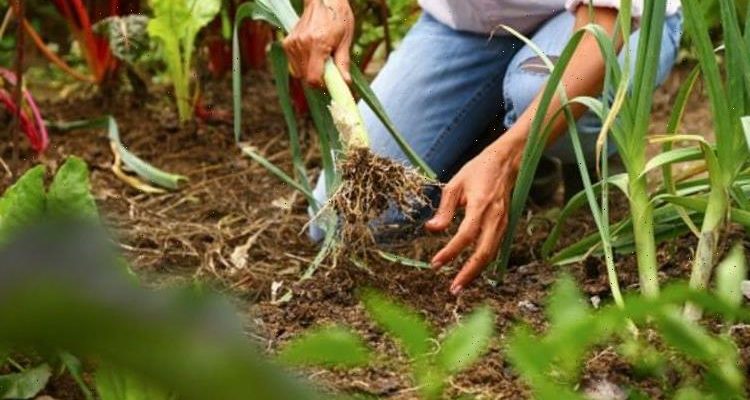 This Morning: Dononey advises on the 'three D's' in gardening

Leeks are easy to plant and grow, but they’re needy and require shuffling about a few months after being sown. Here’s when to plant out leeks, according to the Royal Horticulture Society.

When to plant out leeks

Now is the right time to sow leek seeds outdoors, according to the RHS.

Leeks can be sown in February, March and April, so you better get a move on if you want leeks this winter!

You can then transport these seeds outside into a seedbed or your main vegetable plot in early summer. 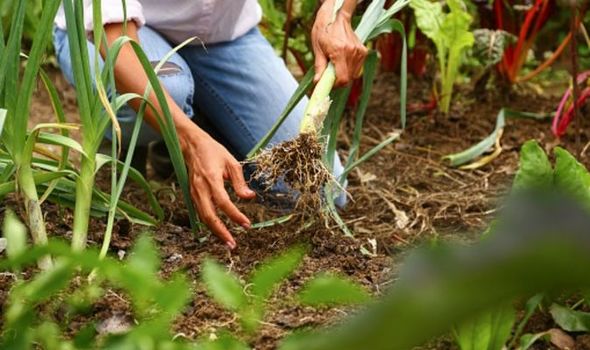 The best time to plant leeks outside is between May and the end of July.

The RHS site advises: “For a bumper crop of leeks, improve the growing site by digging in plenty of garden compost or well-rotted manure, ideally in autumn.

“Leeks are best suited for growing in open ground, but you could grow several in large, deep containers or raised beds.”

If you want to sow your leeks into a seedbed, do so away from your main vegetable plot so you can transplant the young leeks in early summer.

The RHS site explains: “This is because sowing leeks at their final spacings in your main vegetable plot would take up a lot of room early in the growing season when you could be growing fast-maturing crops such as lettuces.

During March or April, the RHS recommends sowing leek seeds thinly, 1cm (½in) deep, in rows 15cm (6in) apart.

DON’T MISS…
Gardening: Best plants for a shady north facing garden [INFORMER]
Next & Homebase partner for new mini garden centres [INSIGHT]
David Domoney on how to set up an allotment to grow your own veg [EXPLAINER]

The site explains: “If you don’t have space outdoors or only want a few leeks, you can sow in modules indoors, then transplant outdoors later. Sow one seed per module.”

Leeks are very hardy and like the sun but can survive through frost and snow.

When growing your leeks, you should draw up the dry soil around them as they grow to increase the length of their white stem.

Make sure you water them during long dry spells and weed regularly.

Leeks can normally be harvested between August and December, but you should start lifting when the leeks are still quite small.

Lift gently with a fork to increase the harvest period.

Leeks can remain in the ground through the winter until they are needed.