Today star Al Roker has two wonderful family homes, one in Manhattan and one on the Hudson River, and the former, he had in his sights since he was younger.

The property is located in the Upper East Side of Manhattan, which is also where fellow TV star Katie Couric resides. The exclusive neighbourhood is famed for its iconic brownstone houses, and Al just had to buy one.

The star told Closer magazine that he had wanted one from when he was a kid, saying: “I saw them on The Cosby Show and across from my high school. I always thought that was real ‘New York living’ and a nice thing to have in the city.”

Now the star has owned the house for over 15 years, despite his wife Deborah Roberts having reservations at first. “I’m more of an apartment-with-a-doorman girl,” she told Closer, but then admitted the five-floor property had her at “hello”. 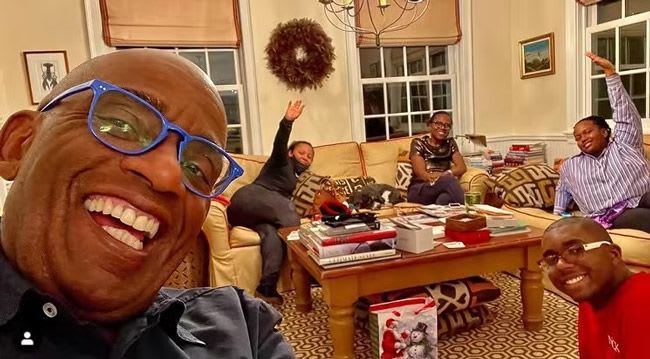 The star often shows glimpses of his other property

While Al splits his time between his Manhattan home and Hudson River residence, depending on work commitments, he appears to only really show glimpses of his home life when he’s at his remote residence.

The couple, along with their three children Leila, Nicholas and Courtney, did decide to spend the lockdown at their quieter abode away from the city and seem to have lots of quality time there.

Despite the lack of flaunting the interiors, the host clearly loves having a Manhattan home, having been there for well over a decade. 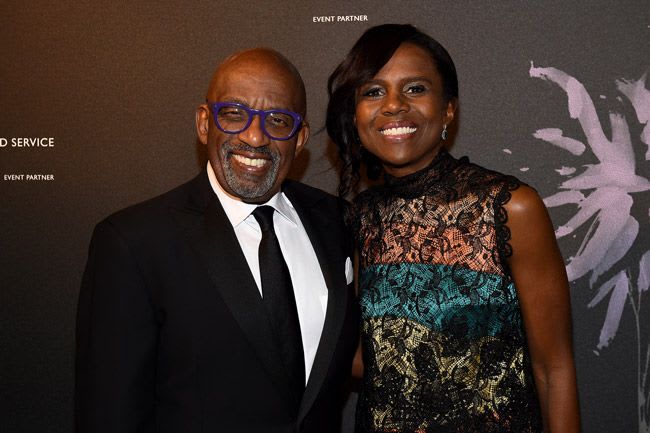 His wife was won over by the Manhattan townhouse

During their time at the property they have completely overhauled it and turned it into an inviting family home.

Recently, Al’s son Nick has flown the nest and left for college. Al and Deborah visited their son’s dorm room, and shared a social post, writing: “It was soooo good getting to see our Nick on campus for #familyweekend and see him with his pals.”