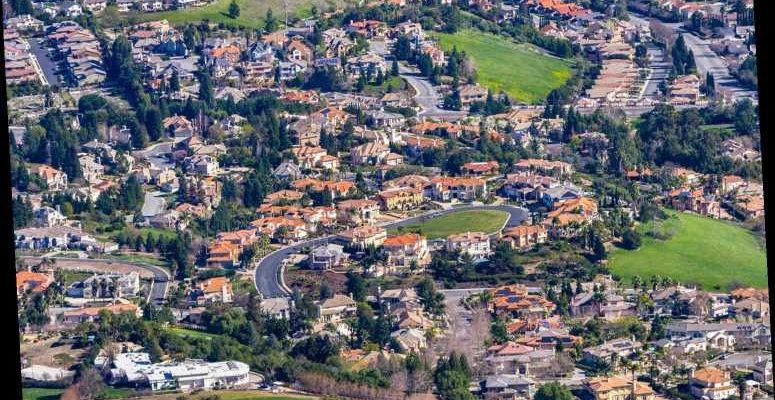 Residents in this California city tend to be happiest, according to a new study.

The study conducted by personal finance website WalletHub ranked over 180 of the biggest cities in the U.S. based on a number of factors that "can affect a person's happiness." Among the 31 happiness indicators examined were income growth, rates of depression and divorce as well as the amount of time residents spent working.

At the very top of the list is Fremont, California — which came in first place in emotional and physical well-being, even though it ranked 46th on income and employment.

Fremont, which is the fourth most populous city in the Bay Area, has one of the lowest depression rates of all the cities evaluated and the lowest divorce and separation rate.

Americans Admit to Having at Least One 'Cleaning Black Hole' in Their Homes, Survey Finds

North Dakota also made a remarkably strong showing. Bismark ranked second overall, while Fargo came in third. Rounding out the top 5 is Madison, Wisconsin, which came in fourth place.

When it comes to happiness, experts say that while location does matter, there are other important factors at play.

"The research consensus is that location is not a key driver of happiness, but the ability to live within your means and have the experiences that you value matter," University of Tulsa's Bradley Brummel said in a statement shared by Wallethub.

"So, if you are struggling to afford your house, your children's school, or pay your bills, then living in a sunny location that is 'cool' will not matter very much," Brummel added. "Living in a place that allows you to meet your values and goals is the key."

Wright State University's Natlan A. Bowling added that one reason why location can have a "surprisingly small effect on happiness" is "because people quickly adapt to their circumstances."

"Imagine, for instance, that you move to a city with a better climate. You are likely to experience an initial increase in happiness. But with time, your happiness will likely return to its pre-move level," Bowling explained, noting, "There is one caveat to this adaption process: People often do not fully adapt to extreme circumstances. As a result, living in an impoverished or dangerous area is likely to permanently undermine a person's happiness."