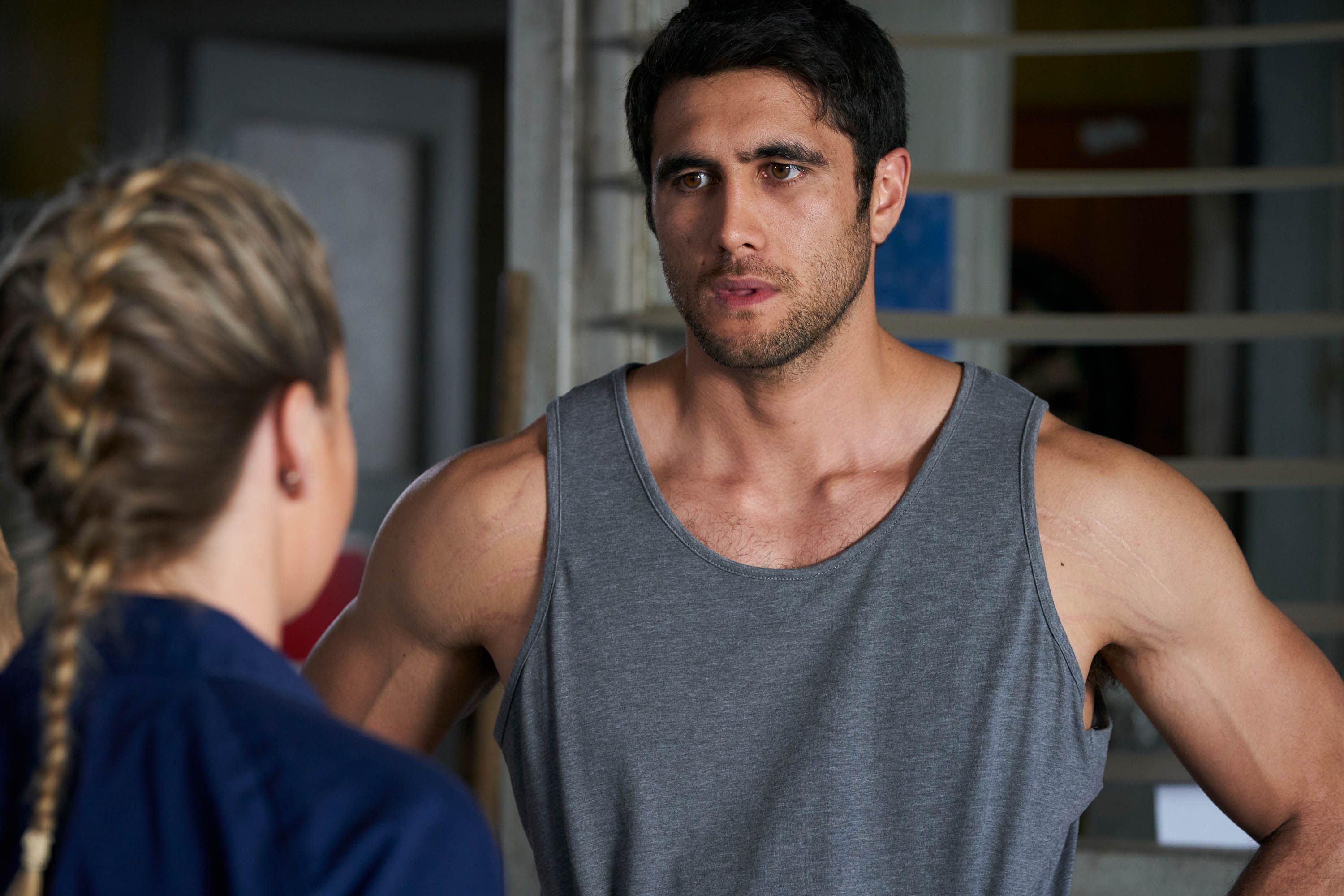 Tane (Ethan Browne) has recently realised that Ziggy (Sophie Dillman) isn’t as committed to their relationship as she would like, after Nikau (Kawakawa Fox-Reo) hinted that something went on between Ziggy and Dean (Patrick O’Connor) during Bella’s (Courtney Miller) photography exhibition.

After Ziggy confesses about their kiss, he says he needs some time to process the betrayal.

Just as the pair are beginning to get their relationship back on track, they find out about Mia (Anna Samson), Dean and Nikau’s car accident.

They rush to the hospital with Chloe and Bella in tow, where there is an avalanche of bad news waiting for them.

Not only is Nikau in surgery with brain swelling, Mia has had a miscarriage and Dean is in critical condition.

As Ziggy struggles to process the extent of Dean’s injuries, Tane’s concerns about her feelings for him resurface and he is left wondering how this development will impact their own relationship.

When Dean is stabilised and placed in the ICU, Ziggy secretly plans to go and visit him while telling Tane she is heading to work at the garage.

Dean wakes up from his sedation and Ziggy gives him the update, saying that she forgives him for everything as he passes out again.

Meanwhile, Tane passes by Dean’s room and sees Ziggy with him. Realising the depth of Ziggy’s feelings for him, he makes a decision – they can’t be together anymore. Back home, Ziggy is confronted by Tane packing his bags.

However, she doesn’t put up a strong fight to save the relationship, so a destroyed Tane returns to the Parata home…