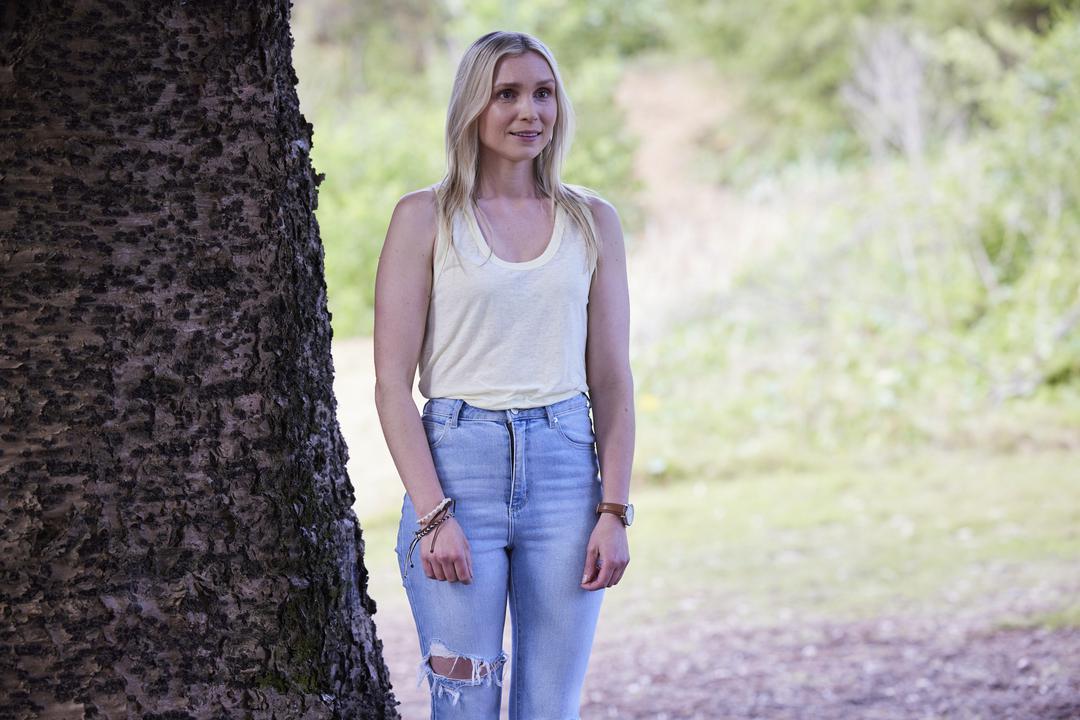 Logan (Harley Bonner) has recently found a worrying note from Neve (Sophie Bloom), indicating she will be leaving the Bay and disappearing again. Concerned for her wellbeing, Logan wants to find her, and Mackenzie (Emily Weir) decides to help him by packing his belongings at the motel while Logan starts searching for her.

The pair regroup at the apartment, and Logan reveals he hasn’t had any luck. However, Neve chooses this moment to appear in the doorway and falls into Logan’s arms, sobbing. Mackenzie is hesitant, thinking they’ve gone two steps backwards again.

Neve admits she has a problem and needs to address her PTSD, and Logan is relieved. He gets in touch with a military psychologist friend, off the record, and while Neve could get the right help, she would also be facing a minimum of seven years in prison.

When Logan tells Neve the news, she is furious. How could he give away all of her information to a stranger? Her paranoia about being tracked down begins to heighten again, but Logan reassures her that he kept his query completely anonymous – and he trusts his friend.

Neve continues to be filled with panic, but Logan has reached the end of his capabilities and delivers an ultimatum – either she needs to turn herself in, or he will. Neve refuses to do it herself, and Logan confides in Mackenzie.

His girlfriend then takes the decision to take Neve to one side, telling her that if she really loves Logan, she will turn herself in and not leave him to punish himself for the rest of his life…