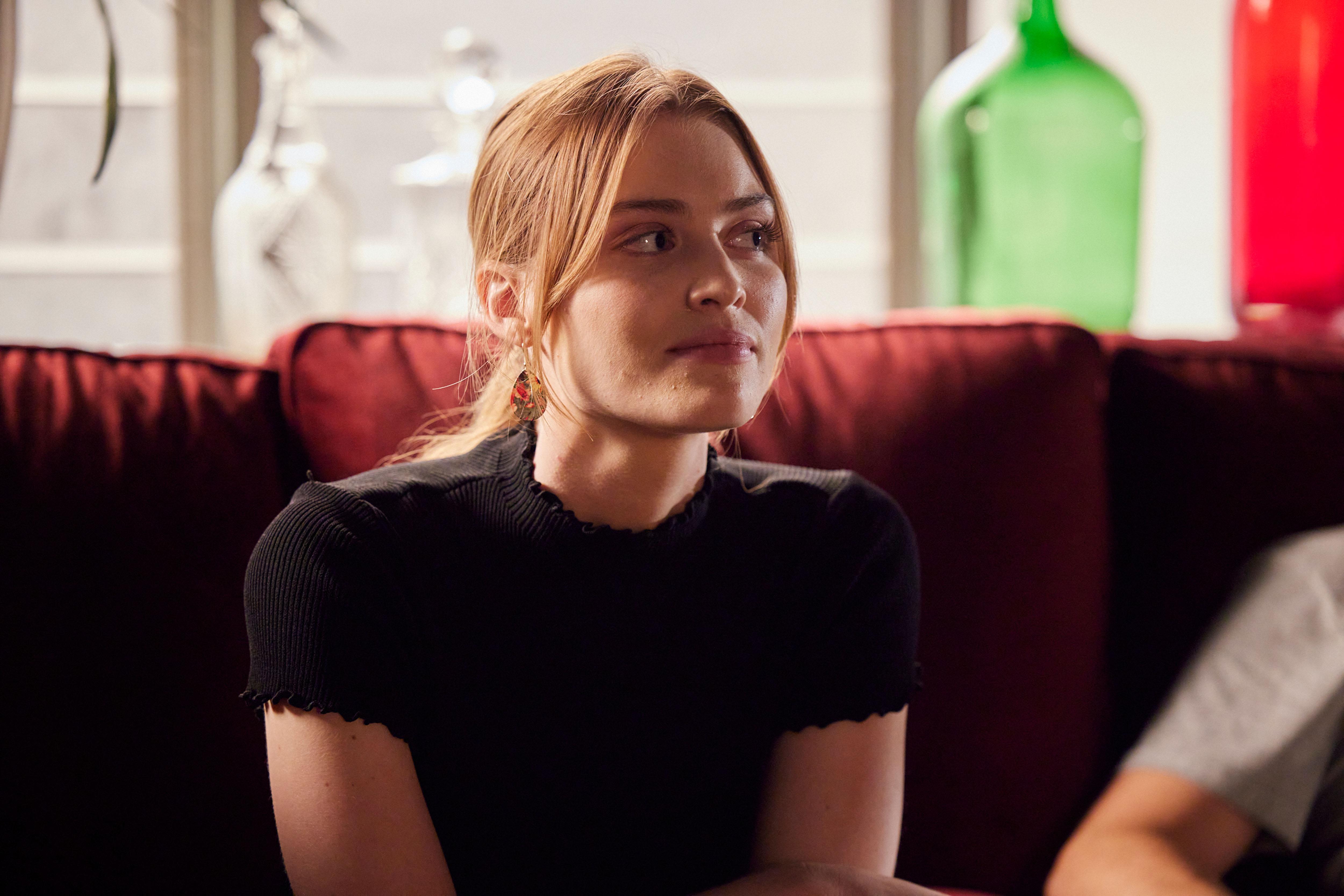 Leah’s (Ada Nicodemou) nephew Theo (Matt Evans) has recently shown up in the Bay and made an impression on several people – but someone he’s particularly interested in is Chloe (Sam Barrett), and it doesn’t seem to bother him too much when she tells him she has a boyfriend.

In the Diner, Theo does his best to charm Chloe while she works but she’s having none of it. However, an oblivious Leah tells Chloe she should show Theo around the Bay, forcing them to spend more time together.

Later, Chloe finds Ryder (Lukas Radovich) asleep at the Board Shop and tells him to go home and rest. However, he wants to remain loyal and help Dean’s (Patrick O’Connor) business, so he toughs it out. When he shows up at the Diner to help Chloe with meal prep for the night, Theo scoffs – this is your boyfriend, really?

However, Chloe dismisses Theo’s jibes that she could do so much better, telling him that Ryder is working three jobs to help out his mates – how many jobs is he holding down? Chloe tells Ryder to get some rest and he crashes at home.

In the morning, Chloe is waiting for Ryder so they can do the deliveries, but he’s nowhere to be seen. Theo shows up in his car and suggests he helps her out. Chloe initially refuses, but when she can’t get through to Ryder she realises she has no choice and gets into his car.

Is Theo’s plan to get closer to Chloe starting to work?