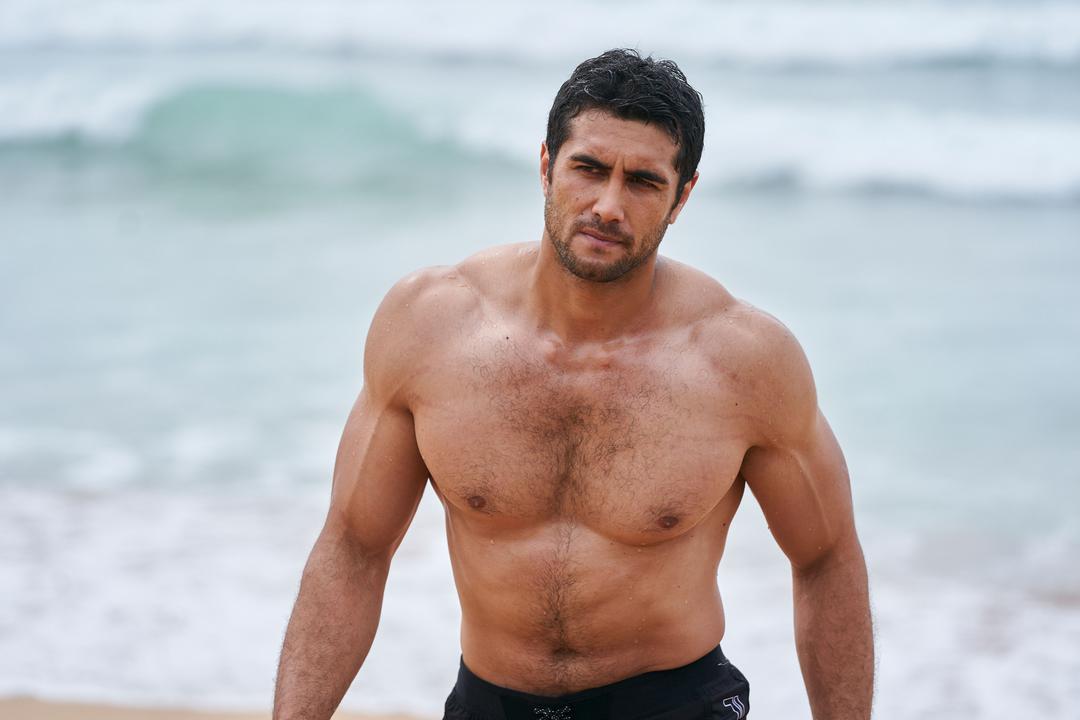 Bella (Courtney Miller) has been struggling with her feelings for Nikau (Kawakawa Fox-Reo) since discovering he has been in a car accident and is now fighting for his life in the ICU. After confessing to Ziggy (Sophie Dillman) that she still loves him, she eventually plucks up the courage to go and visit him.

When she first sees him hooked up to life support, it’s a shock, but she pushes through and begins talking to him at his bedside. She tells him everything she wished she said before the accident, and when Mackenzie (Emily Weir) pops her head around she is happy to see the pair together.

The situation goes downhill when Tane (Ethan Browne) goes to visit Nikau and sees Bella there. Still emotional after his breakup with Ziggy, he lets it out on Bella, saying it’s her fault that Nikau is even in hospital in the first place.

Later, Nikau begins to regain consciousness and fights against the machines he’s hooked up to. Once he’s stabilised, the reality of his situation sets in and he blames himself for what happened to Dean (Patrick O’Connor) and Mia (Anna Samson) – particularly the miscarriage.

Bella comes in to see him, but he is cold to her as he feels undeserving of anyone’s sympathy.

She professes her love for him and forgives him for the past, but he doesn’t want to hear it and tells her to get out – leaving her devastated…