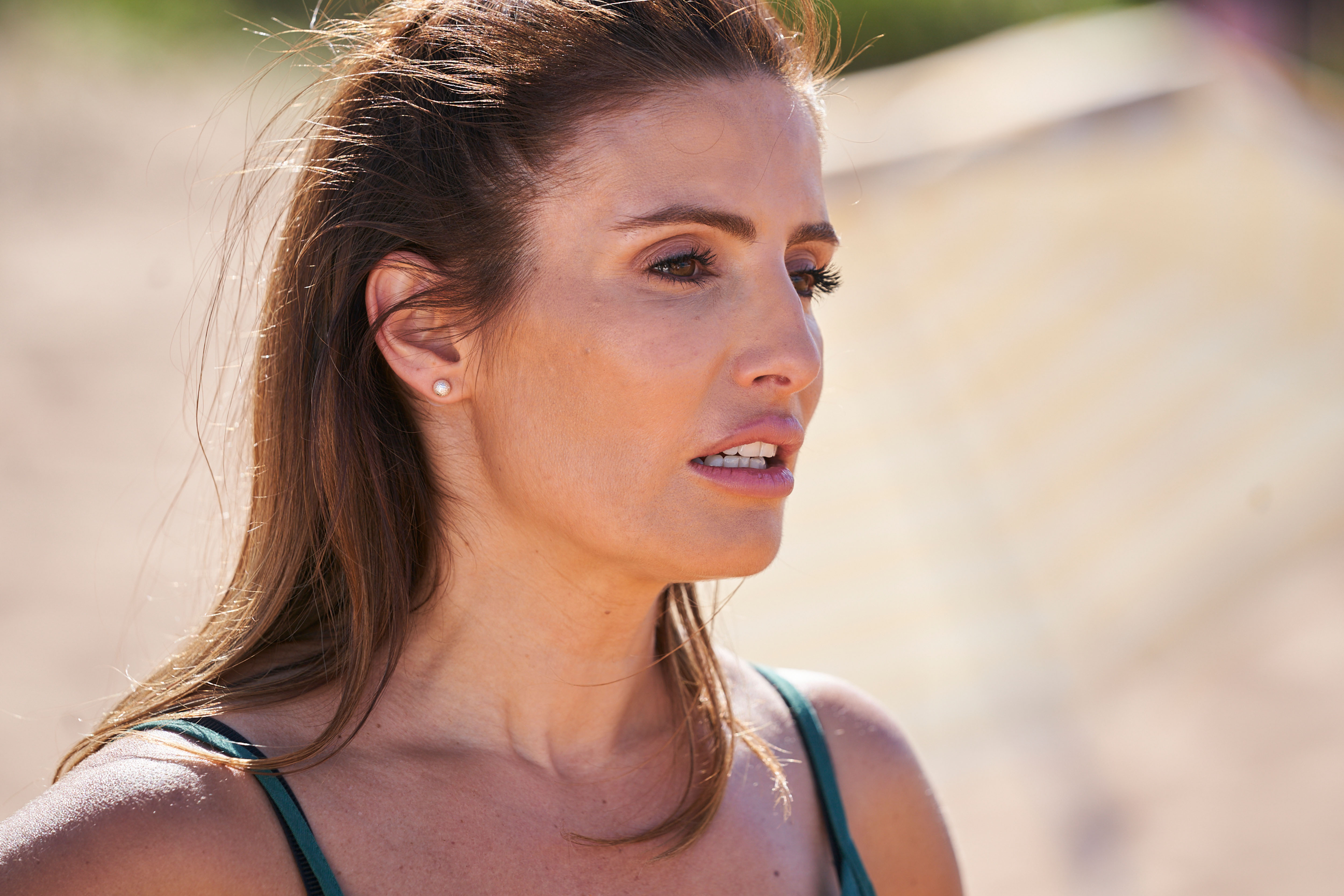 This week in Home and Away, there’s panic all around after Dean (Patrick O’Connor) finds Mackenzie (Emily Weir) collapsed on the ground at the Farm House. He races to hospital with his sister, where there’s a grim diagnosis awaiting them.

Meanwhile, Alf (Ray Meagher) and Roo (Georgie Parker) have been left battling the fallout from Susie’s (Bridie Carter) trail of destruction, with the risk of the Surf Club being taken to court constantly rising. However, an unlikely ally to both John (Shane Withington) and the club appears in the form of Dean Thompson….

Elsewhere, Nikau (Kawakawa Fox-Reo) has a prank to pull on Ryder (Lukas Radovich) when he stresses over the best way to tell Chloe’s (Sam Barrett) father that the pair are together. It’s not all smiles, though, as Bella (Courtney Miller) soon struggles with being around so many people and makes her feelings clear.

Dean finds Mac on the floor and rushes her to hospital

Dean is concerned when he receives a strange phone call from Mac. He goes over to her place and discovers her collapsed on the ground. Racing to hospital with her, Tori has bad news and Mac is sent into emergency surgery. Ziggy and Tane show up, quickly realising that Ari is also in the ward and could run into them, revealing her secret…

Mia is forced to keep a huge secret from Ari

While Mia is in the hospital with Ari, she is confronted with the sight of Mac being taken into surgery. Ziggy and Tane try to get her not to tell Ari, but she doesn’t know what the big secret is and goes to leave. The pair are forced to tell her the truth, and it’s difficult for Mia to stomach. When she goes back to Ari, he’s full of excitement about them moving in together but Mia is distracted. He immediately picks up on it – will she be able to keep

Now that Susie has fled the Bay and John has also disappeared, Alf and Roo have been left to deal with the aftermath of the money stolen by the newcomer. The truth is sobering – either the club goes to court for misappropriating funds, or they run the Surf competition and risk bankruptcy in the process. Forced between a rock and a hard place, what will they decide?

Nikau tricks Ryder when he asks Ari to date his daughter

Ryder has been puzzling over how to tell Ari that he’s in a relationship with his step-daughter Chloe. He decides to give a speech in Maori out of respect for Ari’s culture, and Nikau immediately spots a way to turn the situation into a prank. Without realising, Ryder ends up saying some pretty stupid things to the Paratas….

Dean proves to be an unlikely ally to John

Nobody can get hold of John now that Susie’s fraudulence has been revealed, and concerns rise when Jett tells Marilyn that he left a few days ago. Dean is eager to find out about the surf competition, but Alf tells him John is still MIA so nothing can be done. Dean decides to take matters into his own hands and heads over to John’s place. He sees the curtains twitch and decides to get John outside, River Boy style, by repeatedly setting off his car alarm…

Life has been turbulent enough for Bella in recent months, but now another change has taken place with Ryder and Chloe’s new relationship. It isn’t long before she gets sick of being witness to the pair’s constant love bubble, and she struggles to get time alone with Nikau. The two sit by the pool, finally alone, when Ryder and Chloe rock up full of energy and ruin their peace. Bella stalks away and when Nikau goes after her, she confesses that having lots of people around is completely foreign to her – she doesn’t know how she fits into it all.

Justin drowns in the surf after rushing into the waves?

Justin and Leah have begun bickering after discovering Susie has taken their life savings.

They each blame the other for the devastating turn of events, and when their arguments reach breaking point Justin storms out to the sea. Leah waits angrily on the beach for him, but her fury turns to fear when her partner is crushed by a rogue wave and disappears under the water…

Join the community by leaving a comment below and stay updated on all things soaps at our homepage.