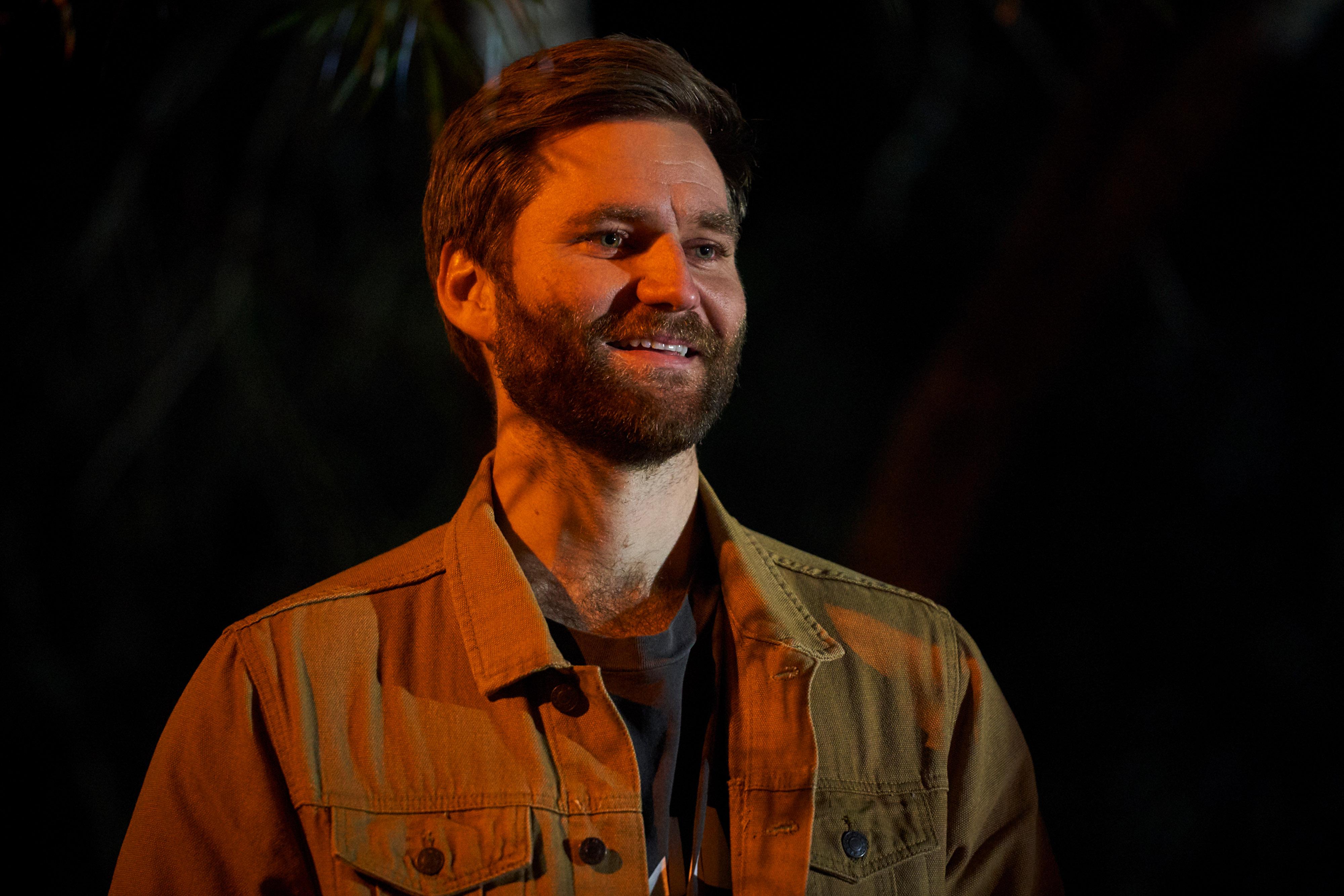 Kieran (Rick Donald) is trying to clean up the mess caused by his not showing up to a meeting with Alf (Ray Meagher), but Mr Stewart isn’t prepared to go easy on him.

When Kieran does finally speak with his stepfather, Alf is furious to learn that he bought a bottle of Scotch – barely hearing that he didn’t give in to temptation and made use of his support system.

Alf kicks Kieran out of the house, and Roo (Georgie Parker) says that if he goes, so will she. Her ultimatum backfires, and she ends up following Kieran to a motel for the night. The next morning, when they enter the Diner, Alf gets up and rudely leaves the moment he sees Kieran.

Irene (Lynne McGranger) observes the tension and realises Alf is part of the problem. She decides to help and checks in with Jasmine (Sam Frost) to ensure she’s also on board. The two women then sit Roo and Kieran down and suggest that Kieran moves in with them until Alf has cooled down.

When Kieran first moves in, Jasmine finds it hard to deal with, and makes herself scarce whenever he’s around. However, Irene talks some sense into her and she decides to try harder to get to know him.

The pair end up having a quiet chat after dinner, and Kieran reveals more about his past.

They end up bonding, and as they become friendlier they start spending more and more time together…is romance on the cards for Jasmine and Kieran?