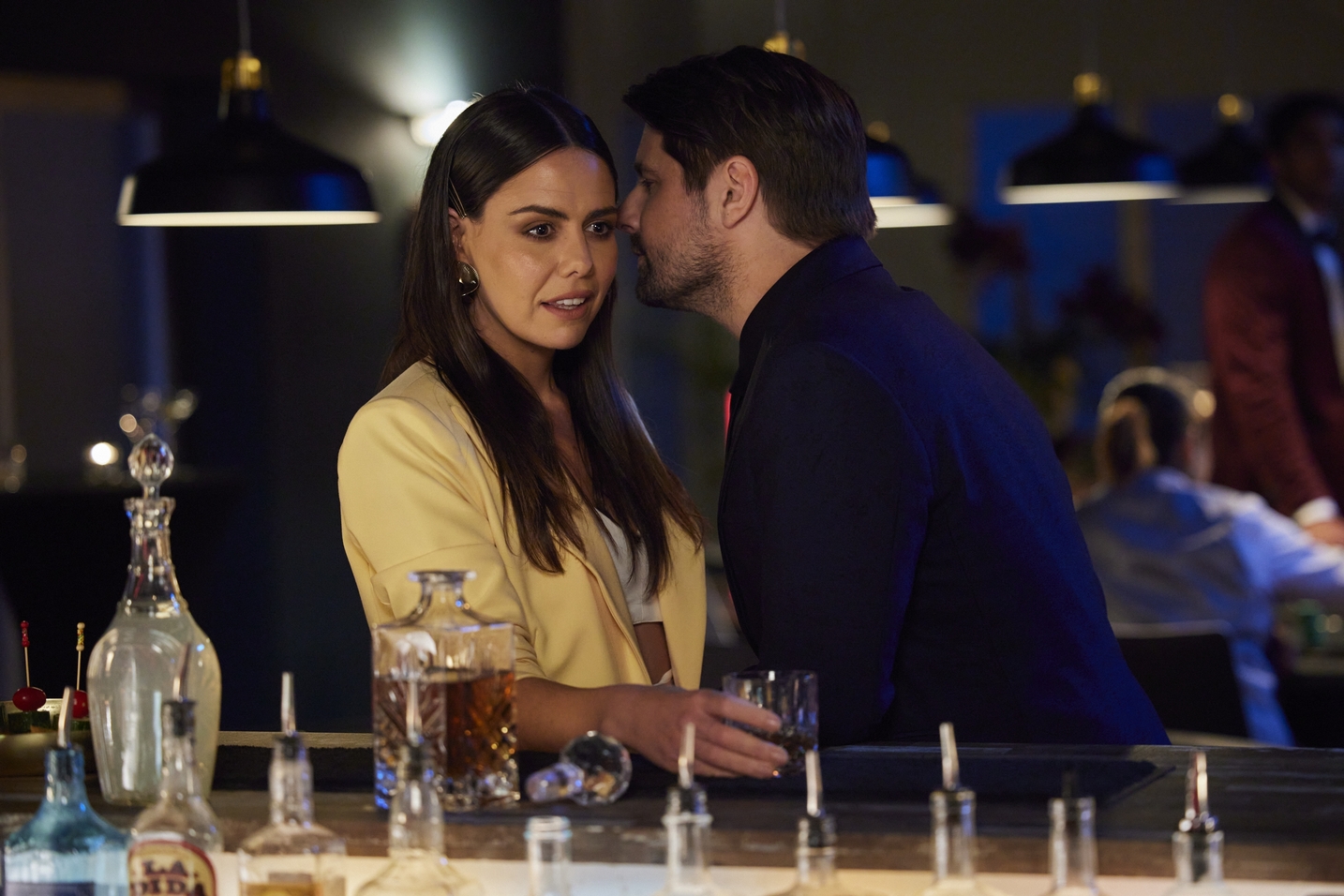 Felicity and Mackenzie are getting ready for their biggest poker night ever – the buy in is now $5000 per guest and there’s even a waiting list. Mackenzie may be out of debt before she knows it, especially with the nights now getting a reputation! Ryder is keen to be a dealer, but Mack doesn’t want to take a chance on someone with no experience.

Preparations are underway when the group is interrupted by an unwelcome guest – Nathan suddenly arrives in Salt during regular service. Mackenzie is panicked and sends Ryder to get rid of him, but to her surprise he returns saying that she should hear Nathan out – he’s got a big wad of cash for her.

Mackenzie is pleased to see that her previous generosity towards Nathan has paid off, and then some. She swiftly goes to pay the overdue rent, but then she learns Nathan’s cash came with a catch. He turns up later with a friend, PK, who is keen to be invited to the next poker night. Mackenzie is apologetic, saying that there’s a waiting list and guests need to be vetted first.

However, Nathan says he can vouch for PK and asks Mack to let him in as a favour. Mackenzie stands her ground, and when PK sees this he decides to change tack. He says he will buy his way in, and all she has to do is name her price. Mackenzie does a deal with him and triumphantly returns to Felicity, saying that a player needs booting from the list for that night.

Felicity is immediately suspicious, saying that the nights run based on respect, and kicking someone out last-minute is bad form. More to the point, who is PK? However, Mackenzie is convinced that she’s making the right choice, and orders Felicity to give someone the boot. Is Mackenzie about to fix her debt problem much more quickly, or is she heading into a world of trouble?