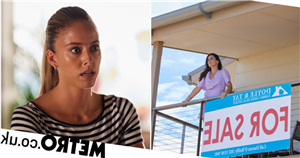 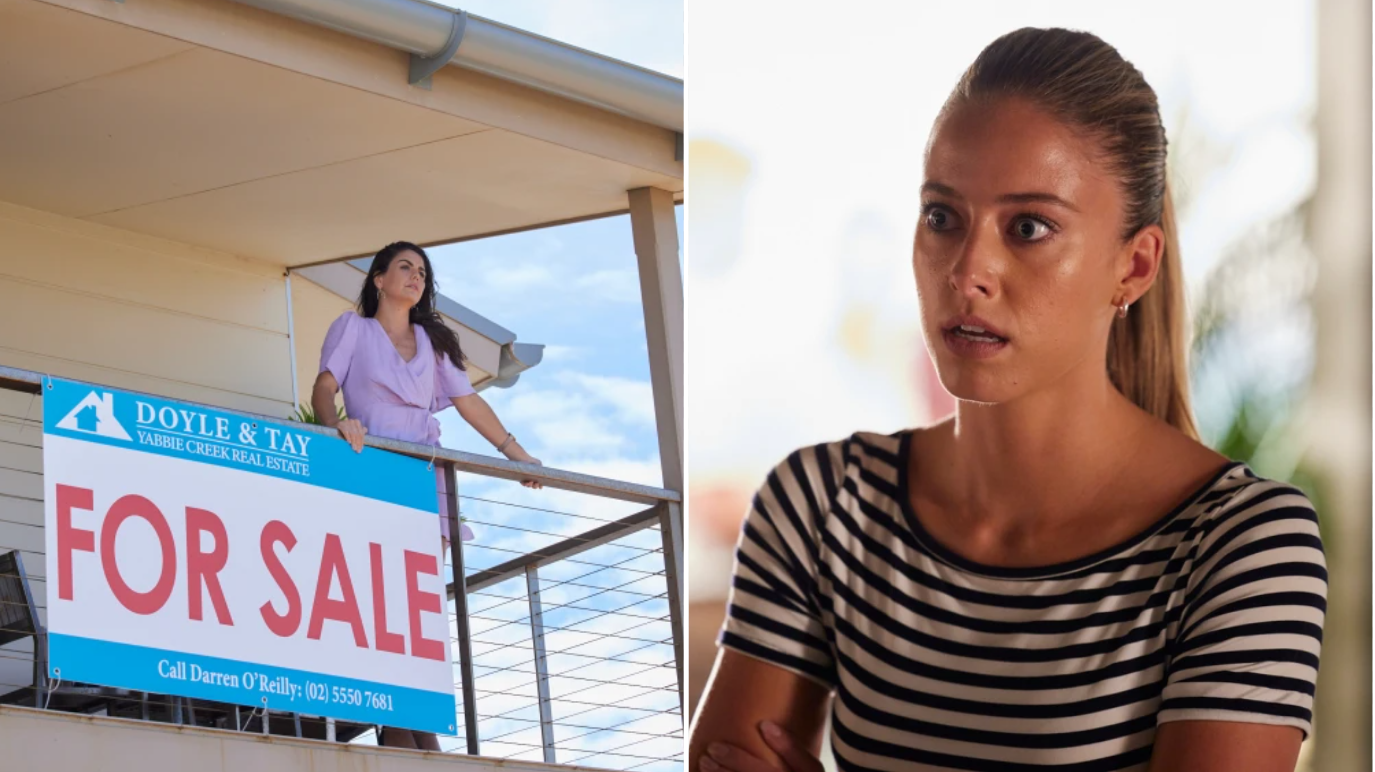 Mackenzie’s (Emily Weir) sentencing for the illegal poker nights draws ever closer, and Felicity (Jacqui Purvis) is beside herself with worry and guilt. Not only does she feel partially responsible, as she came up with the idea in the first place, but she also wants to help her friend but has no idea how. Tane (Ethan Browne) tells her to just sit and wait, but that’s the last thing Felicity is able to do.

She heads into Salt for her shift, with Tane by her side. As she sets up the bar, Tane notices a folder full of documents such as accounts and inventory for Salt. There’s also a letter addressed to her. Felicity opens it and realises it’s from Mackenzie. She’s told Felicity that she is the new boss, tasked with keeping Salt running – because ‘as you read this, I’m probably in a cell somewhere’.

Felicity’s anxiety reaches a crescendo and she begins panicking, asking Tane how she’s meant to handle running an entire restaurant. Tane is cool, calm and collected, saying that if Mackenzie has confidence in her then no doubt she’s up to the job. But Felicity is flustered, her worry for Mackenzie’s sentencing made worse by this new bombshell.

Meanwhile, Mackenzie reiterates her fear to Dean (Patrick O’Connor) – she’s terrified of going to prison. She declares that she can’t face court, but Dean and Ziggy (Sophie Dillman) say they’ll be there to support her no matter what. Dean prepares to accompany his sister to the sentencing, and Mackenzie hugs Ziggy for what could be the final time, telling her to look after her brother.

As Mackenzie leaves for the courtroom in her smartest attire, Felicity falls apart in Salt as she rifles through the documents which have been left to her. She tells Tane in a panic that she understands none of them. Tane says she’ll learn as she goes along, but Felicity isn’t convinced.

Is Mackenzie about to face jail time, leaving her frantic friend to run the business while she’s gone?