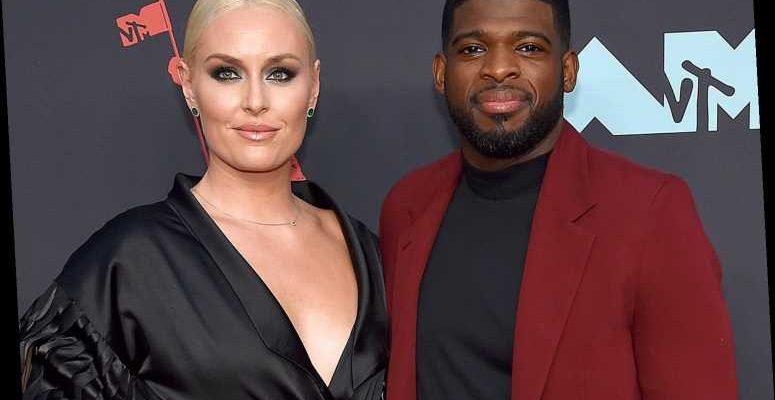 Lindsey Vonn and P.K. Subban are putting their California home on the market following their recent split.

The two athletes — who announced they had ended their engagement in December — are selling a Beverly Hills home for $7.175 million, according to The Los Angeles Times.

Inside, the 5,500-square-foot home boasts skylights, tall ceilings, a custom fireplace in the living room, as well as a kitchen with two sizable marble islands. Outside, there's a swimming pool and spa in the backyard, which are surrounded by palm trees and hedges.

Included in the sale is also a guesthouse that has yet to be built, as well as a three-car garage that has its own Tesla charging station, according to the Times. After the pair announced their engagement in 2019, Vonn put her Vail, Colorado home — the first she ever owned — on the market, PEOPLE confirmed at the time.

Vonn announced the following year that the property had been sold, putting out a full-page ad in the Vail Daily, thanking everyone in the community who supported her throughout her career. After three years together, Vonn and Subban announced their split on Instagram in December.

"Over the past 3 years PK and I have had some incredible times together. He is a kind, good man, and someone I respect a great deal," Vonn wrote at the time. "However, after much consideration we have decided to move forward separately. We will always remain friends and love each other immensely." "Lindsey is one of the most kind and caring people I know. I will always treasure our time as a couple together and the many laughs we shared," the hockey player wrote in a separate post.