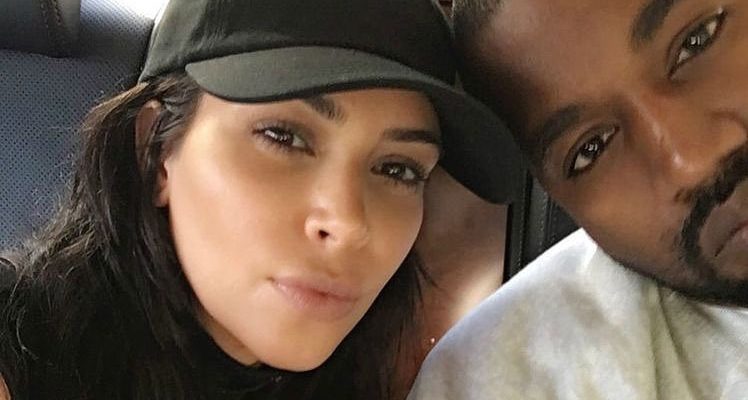 Kim Kardashian knows the private 747 plane she and husband Kanye West took to Tokyo was “unnecessary,” a source tells PEOPLE, but she isn’t apologizing for the extravagance.

The couple faced backlash on social media after Kardashian showed off the massive—and nearly empty—interior of the commercial-size airliner on her Instagram stories.

“No big deal, just taking a private 747,” Kardashian said in the series of videos, in which she filmed West, 41, walking up to the “double decker” plane. “This is how he does it now. Only 747s, private. I’ve never even heard of this, but whatever.”

The insider says Kardashian-West accompanied West to Japan for an “artistic trip.”

“He feels very inspired and creative at the moment, so she wants to be supportive,” the source says. “She is aware of the 747 backlash—it wasn’t her idea. And again, she is trying to be supportive of Kanye. She realize it’s seen as something unnecessary and extravagant, but she isn’t making any excuses. They have a different lifestyle and she doesn’t expect other people to understand.”

In her videos, Kardashian showed off the customized interior, which featured lounge areas, bedrooms and spacious cabins full of empty seats. The jet also contained plenty of work space, which the mother of three called the “Yeezy floating office.” In another video clip, she shouted out “Team Adidas,” Yeezy’s parent company.

“So this is what a private 747 is like, you guys. I’ve never been on one before. Oh my god, there’s bedrooms everywhere. No big deal. This is like endless,” she said, noting it was “pretty insane.”

Many people were quick to call out the couple for the over-the-top mode of transport, with one Twitter user writing, “All I’m thinking is what a waste of jet fuel, resources, environmental harm, etc. etc. etc. Smh. Obnoxious and unnecessary.”

WATCH THIS: 3 Cars of the Kardashian-Jenner Family

Another commenter on Twitter felt that taking the extravagant trip after making a half-million-dollar donation to wildfire relief efforts was hypocritical.

“I’m missing the connection. @KimKardashian and @kanyewest donate 500000$ to wildfire relief efforts, but take a 747 airplane privately,” she wrote. “Will someone explain to them how the climate crisis works? Please?”

But not everyone was critical of their travel tactics.

“Kanye West always ahead of [his] time. The glee in Kim Kardashian’s voice though . . . she truly loves her husband.”

Although they faced plenty of backlash for the incident, the source added that the 747, which Travel & Leisure noted could hold up to 660 passengers and is the same model of plane as Air Force One, doesn’t actually belong to West.