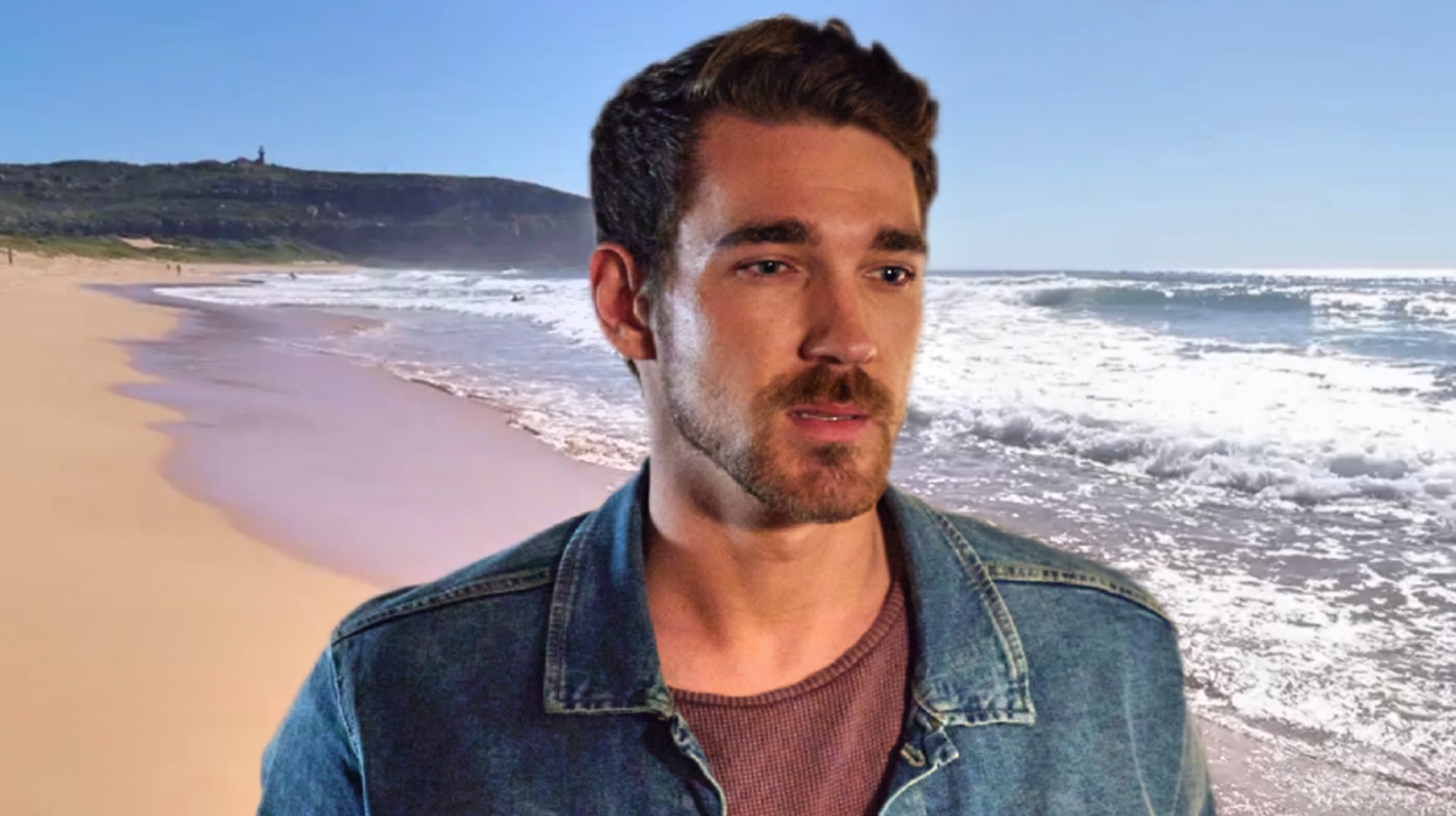 Xander Delaney (Luke Van Os) is caught in difficult predicament in Home and Away right now, torn between protecting Millie (Zara Zoe) and doing what he believes to be the right thing.

Millie, as viewers know, is responsible for the very car accident that Logan Bennet (Harley Bonner) has been implicated in.

Xander knows the truth, and he’s been wracked with guilt, unsure of what to do for the best, aware that if he fesses up about Millie’s involvement, she could face jail time. If he doesn’t, however, then Logan will.

The paramedic ultimately made a decision in Friday’s (July 8) edition of the Aussie soap, as he entered the police station, telling sister Rose (Kirsty Leigh Marillier) that he has some information about the crash.

He subsequently tells the truth, informing both Rose and Cash Newman (Nicholas Cartwright) that Millie was texting while driving.

‘I think it’s a very difficult choice for Xander,’ actor Luke Van Os told Metro.co.uk. ‘Even when he’s at the police station, he’s torn over whether he wants to do it.

‘When he ultimately does have that conversation, he’s very hesitant, and he’s still defending Millie, sticking up for her, and wanting to make sure she’s okay.

‘But he knows that he’s throwing himself under [the bus] – there is the potential of him having an AVO against him – but he’s decided it’s worth it, otherwise Logan is going to get in trouble for something that’s not his fault.’

As Luke noted, Xander’s AVO comes back to haunt him, as Millie knows about its existence and uses it to her advantage – and even takes an AVO out against Xander herself!

Despite things looking bleak, however, Rose comes to Xander’s rescue, speaking to Millie on behalf of her brother and making her see sense. Millie therefore comes clean, admitting her role in the accident.

‘Xander knows Millie is not a bad person, she’s just scared’, said Luke of the development. ‘So, when Rose finally talks to her, she realises that she’s doing the wrong thing.

‘Xander is a little bit disappointed that this is it – and not even in a romantic way, but that he’s now unsure if she’s okay or not, whereas before he could see her and see she’s okay. Now she’s gone, he just has to let it go.

Xander, who made his debut on May 5 on UK screens, has been at the centre of a number of storylines since rocking up in Summer Bay, and it appears as if he’s going nowhere, having settled in rather nicely.

‘He really is intrigued to learn more about Jasmine, as anyone finding his new sister would be,’ said Luke. ‘He’s settling in well. It’s a new place and he’s still meeting people, but I think he really likes the Bay!’

And as for what’s coming up?

‘I think we’re about to learn a lot more about Xander,’ said the soap star. ‘He’s got a lot of past and baggage that I think people are going to find out about in the coming months, and hopefully they’ll learn to love him even more!’

Love Xander more than we already do? Impossible.