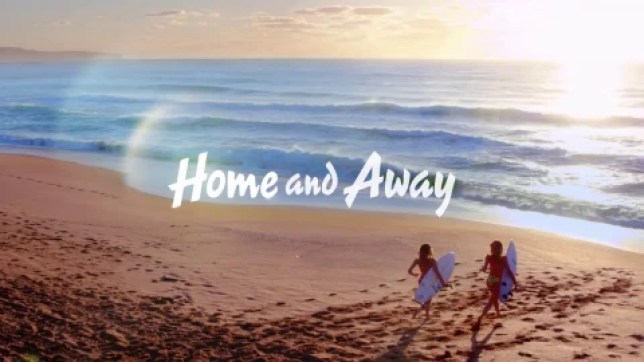 With the final ever episode of Neighbours just days away, a new schedule has been announced for the Channel 5 afternoon slots.

Home and Away has aired at 1:15pm for many years, but that’s all changing once Neighbours comes to an end.

Channel 5 has confirmed the Australian soap will replace Neighbours in the schedules, airing at 1:45pm, with the Home and Away repeat airing at 6pm on 5STAR.

The first look will continue to be broadcasted at 6:30pm on 5STAR, just like normal.

At the start of July, Channel 5 confirmed a double episode special of Neighbours will reach our screens on Friday July 29.

Fans will be able to watch the antepenultimate episode in the usual slots of 1:45pm and 6pm on the Friday, with the history-making final episode airing as a double ep special at 9pm, the same evening.

In a gripping finale, favourites from the past will return to Ramsay Street to celebrate with the locals.

The send off will have something for everyone, spanning all generations and decades from the opening scene in 1985, to the final episode in 2022.

With Kylie Minogue and Jason Donovan reprising their roles as Charlene and Scott, it’s certainly going to be an emotional goodbye.