The billionaire Amazon CEO, who is currently the richest man in the world, has purchased the home of music mogul David Geffen in Beverly Hills. A private broker handled the deal.

The final sale price makes it the most expensive home every purchased in the Los Angeles area, according to the Wall Street Journal. The title had previously been held by Chartwell estate, commonly known as the Beverly Hillbillies mansion, which sold for $150 million in December 2019 to Rupert Murdoch’s son.

Rumors had been floating for several weeks that Bezos was shopping for a new L.A. area home in the $100-million-plus  range.

The 9-acre estate was originally built for the late movie executive and Warner Bros. founder Jack Warner in the 1930s. A 1992 Architectural Digest spread on the historic property describes it as “13,600-square-foot, Georgian-style mansion.”

Outside, the home boasts, terraces, gardens, a nursery and three hot houses. The grounds also include two guesthouses, a tennis court, swimming pool, and nine-hole golf course. It reportedly took Warner ten years to complete, according to AD.

WATCH THIS: Mackenzie Bezos is 3rd Richest Woman in the World After Divorce from Jeff Bezos

The home already has serious Hollywood pedigree. The AD feature quotes actress Olivia de Havelland, 103, recounting a star-studded evening at the home: “I remember one New Year’s Eve party in 1939 or 1940,” she says. “All the men were glorious in white tie. Errol Flynn was behind the bar, Howard Hughes was my date, and Jimmy Stewart was seated on a stool . . . Dolores Del Rio in a white satin gown that contrasted her dark hair and dark eyes. Ann Warner, herself a striking presence. Those beautiful women, looking marvelous in this wonderful setting.”

In 1990, 319 pieces of Warner’s furniture, including many English antiques, Jack’s silver Bentley and a portrait of his wife Ann by Salvador Dalí, were sold at auction by Christie’s, according to a Chicago Tribune story, published just ahead of the event. The total estimated value of the items, less the portrait, was $4 million.

Geffen bought the estate for $47.5 million that same year, according to WSJ.

Decorator Rose Tarlow outfitted the space for its new owner in a more livable style, the Tribune reported.

“David has quite a bit of his own contemporary furniture that he’d like to use in the house, along with a major collection of contemporary paintings,” she told the outlet. ”He is a young, single man, and the Warner pieces, while they are lovely, just don’t fit in with his lifestyle.”

Bezos has also purchased a second property: a portion of an estate belonging to late  Microsoft founder Paul Allen for $90 million, which will be used for business purposes by Amazon.

The businessman is currently worth $131 billion according to Bloomberg’s Billionaires Index.

In January 2019, the CEO and his ex-wife, MacKenzie announced they were divorcing after 25 years of marriage. Their divorce was finalized in July. Shortly after Bezos and MacKenzie made their announcement, PEOPLE confirmed Sanchez, a former Good Day LA cohost, was divorcing Hollywood agent Patrick Whitesell after 13 years of marriage. 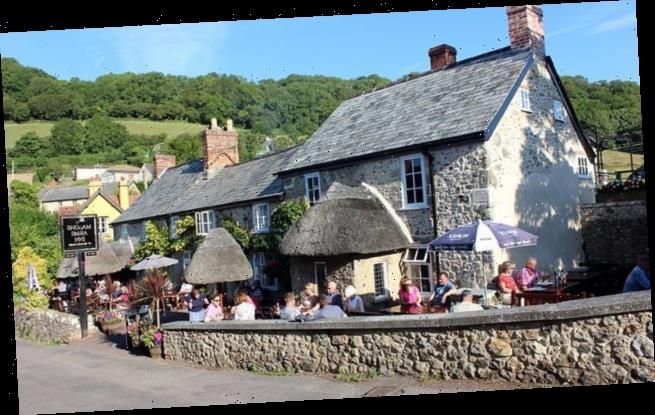 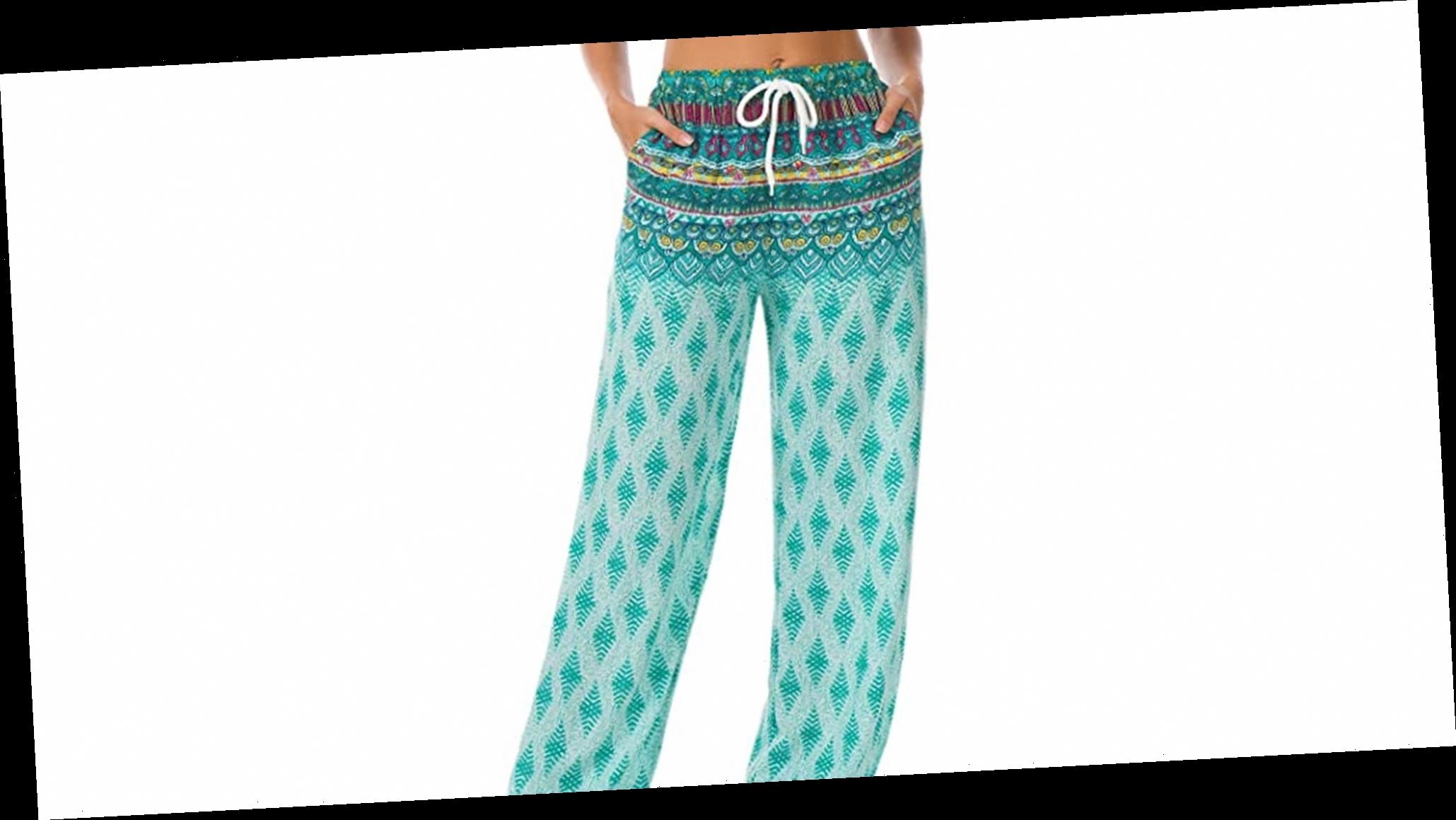 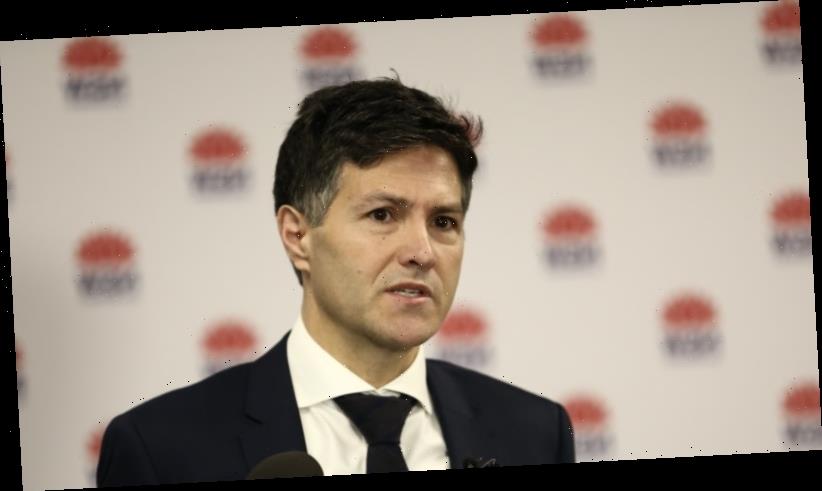 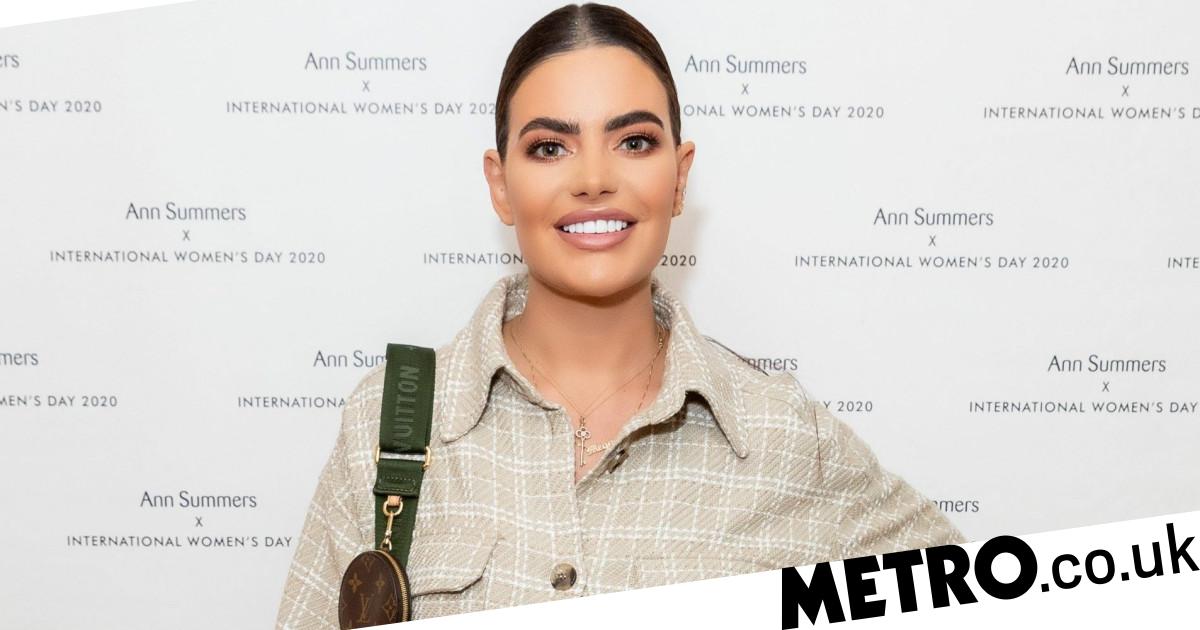 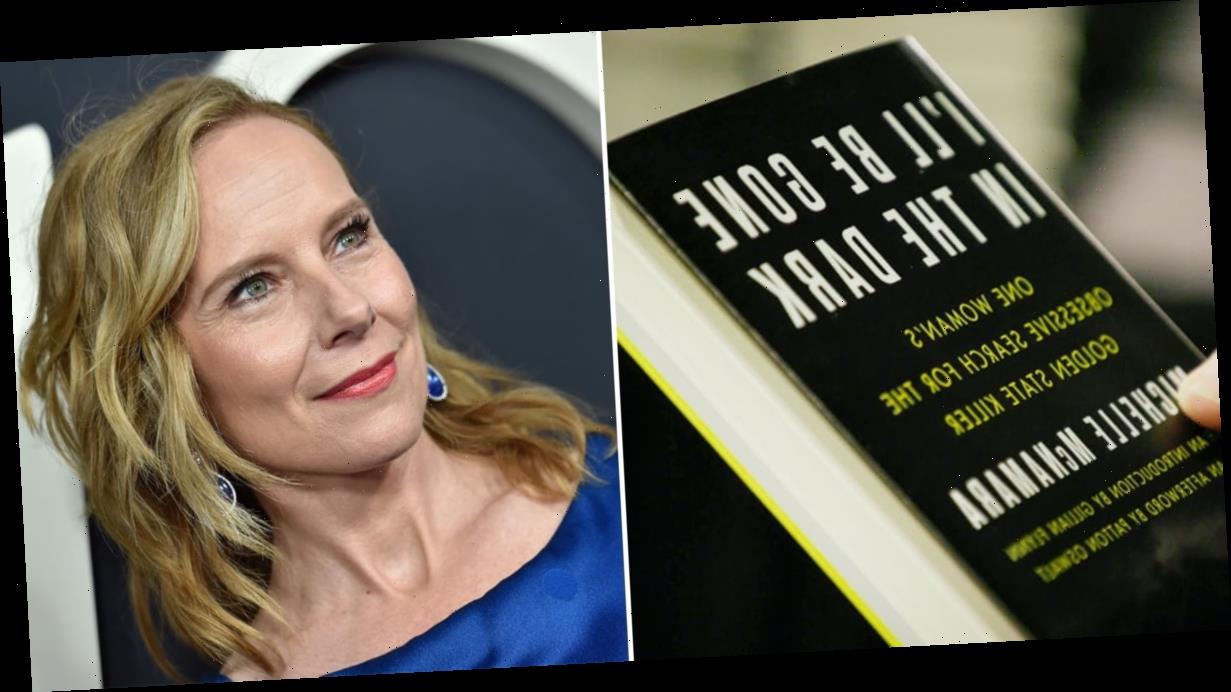 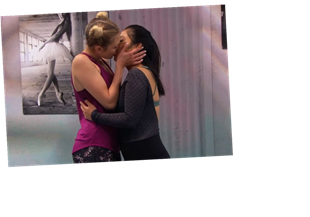 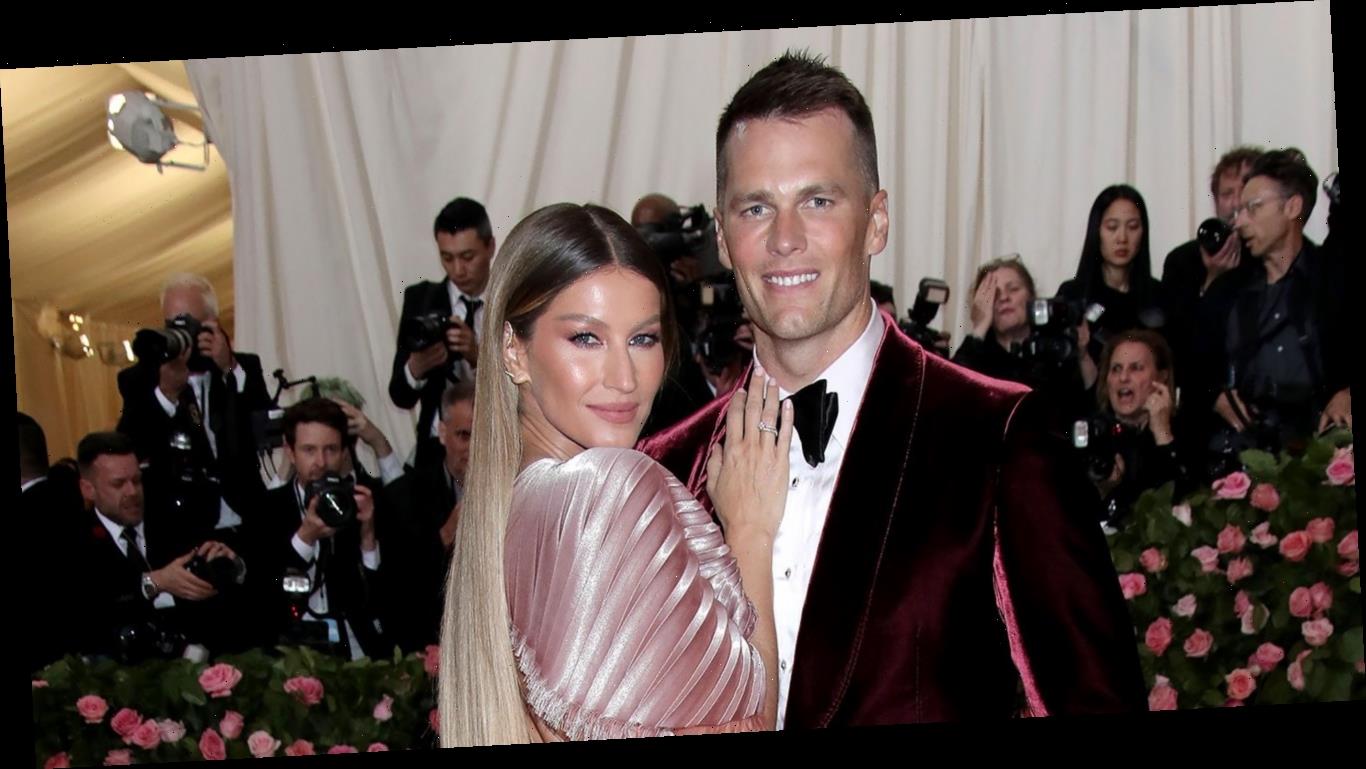 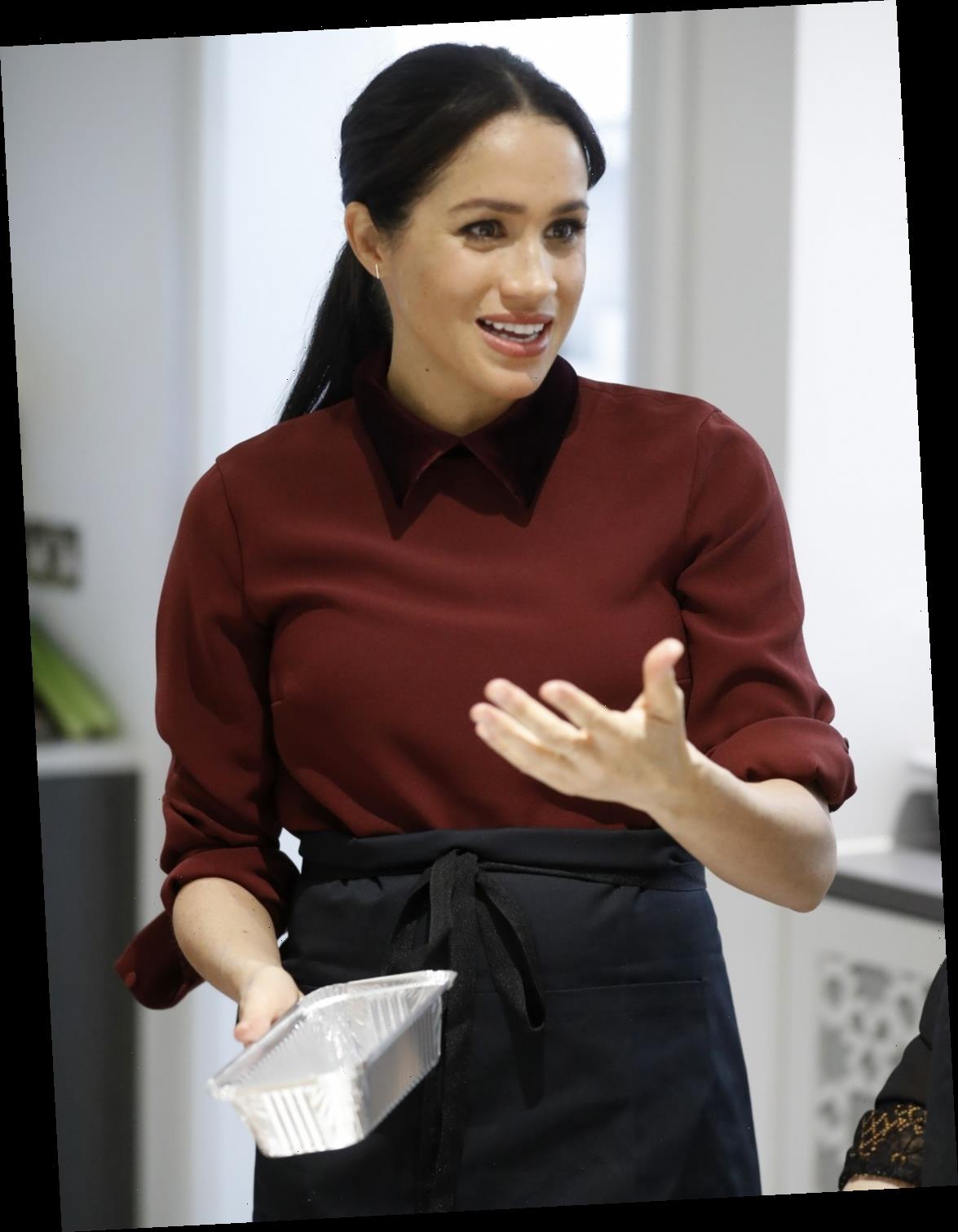