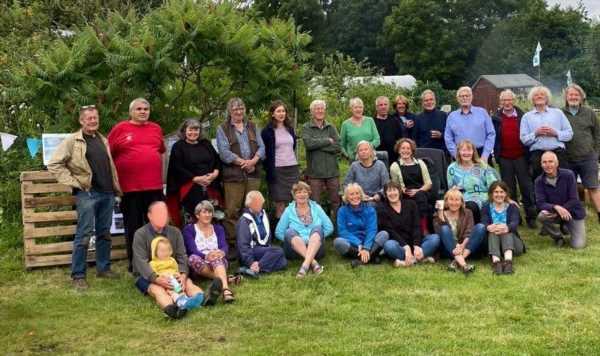 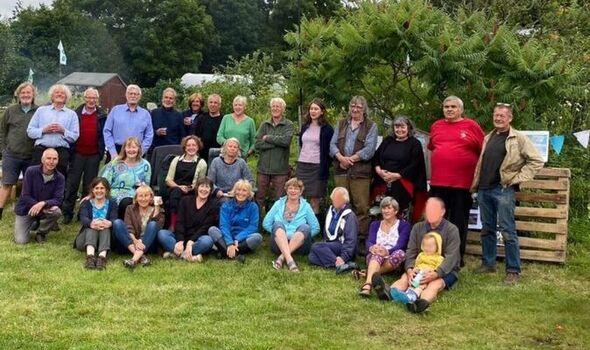 The Starkholmes Allotment site, on the outskirts of Matlock in Derbyshire, is believed to have been created for the use of returning war heroes after the First World War as a method of rest and rehabilitation.

But the private landlord of the 36-plot site has now set a date to evict the allotment holders – ordering the plots to be vacated by Thursday, September 29. Allotment holders say they are now in survival mode and are calling for financial and political support to help them make a compulsory purchase of the site from its landowner, Derbyshire Live reports.

Campaigners have been lobbying their local MP Sarah Dines and Derbyshire Dales District Council for support as part of last-ditch efforts. They are also drawing up a “fighting fund” of £55,000 to help with the compulsory purchase reports, legal costs and payment for the site itself, of which they have so far raised £4,400.

Derbyshire Live has been unable to reach Brian Newton, the private owner of the site, for comment. 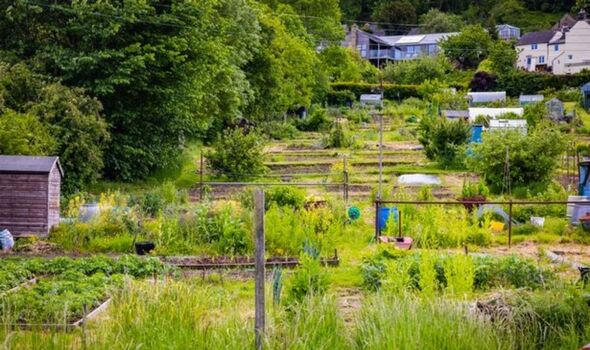 Mary Derrick, one of the campaigners, told the Local Democracy Reporting Service: “This is the last chance saloon for our allotments.

“It is an absolute travesty that one man can destroy this community asset in the face of the climate emergency and cost of living crisis. The council need to show their true and sincere commitments to policies they have voted on and be brought to account.

“Imagine the precedent that could be set in Derbyshire. Wouldn’t Sarah Dines and Cllr Garry Purdy (Derbyshire Dales District Council leader) want a piece of that?” 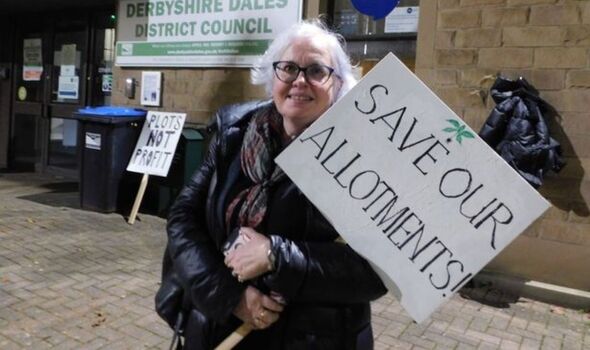 The allotment holders have been offered land next to the existing site, which is currently a play area owned by the district council, but this idea has been firmly rejected by the campaigners.

They say 100 years of work to cultivate the current allotment site, such as the intense enrichment of the soil, is not transferable. Ms Derrick said: “The outcome of public consultation on the adjacent land owned by the district council is that the public do not in effect want to lose two community assets at the hands of the landowner of the allotments.

“There are no other identified alternative sites in Starkholmes village. We have not been successful in our attempts to enter into negotiations with the landowner to buy the site for the amount the land owner ‘hopes for’, we don’t know what he hopes for, he hasn’t said and he hasn’t agreed to sell it to us, we have asked him to.

“We can’t apply to Lottery Funds if he won’t agree to sell it to us. For all those reasons, the only option left to us is a CPO (compulsory purchase order).” 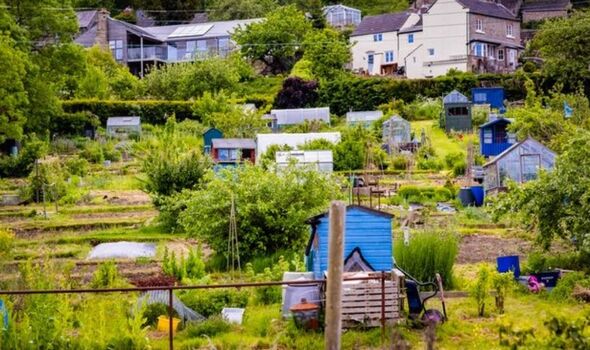 Campaigners claim the private landlord has suggested that the site’s land value would be £17,400 if it is classed as agricultural land or £1.68 million if it is to be sold as land to build homes on.

They also claim housing permission would likely not be granted on the plot due to its incline and the presence of numerous mine shafts. On the campaign group’s Crowdfunder page, it says: “The UK has declared a climate emergency – it would be a travesty to allow this established nature haven to be destroyed.

“We are a group of allotment users – younger, older, parents, children, retired, working, living with all the usual stresses of life – who simply want to grow our own food, quietly, courteously and in harmony with nature, as those before have done, and to leave the soil to those that come after. Evidence shows the site is likely to hold many serious challenges for developers, given the extensive old mine shafts beneath the allotment plots.

“The site is perfect for allotments, the soil is rich and fertile and brimming in biodiversity from years of sensitive investment from plot holders for around 100 years.”

Ms Dines, Dales MP, said: “I have met both the allotment holders and the landowner, to hear from all concerned parties.

“Following these meetings, I understand that there are several possible solutions, which include moving the allotment site to the adjacent plot of land, already owned by the council, or indeed an alternative site; a compulsory purchase order; or the Starkholmes Allotment Association looking into raising the money that the landowner is hoping for, which could include Lottery Funding to enable them to purchase the land. I am aware of the strength of feeling on both sides.

“In my role as a Member of Parliament, I listen to the concerns of my constituents and ensure that these views are represented to the appropriate authorities, which I have done so in this case and will continue to do so. I sincerely hope the parties and stakeholders involved can come to an agreement by consent of all parties.’’

At a district council meeting in November, dozens of protesters gathered outside Matlock Town Hall to lobby against the eviction plans. During that meeting, council officers said the authority had received new legal advice explaining that it does not have the power to compulsory purchase the site from the landlord.

Cllr Purdy had said the landlord wanted a “mutually beneficial” use of the land and would develop it to meet this end at his “own expense”. Councillor Paul Cruise had said the council was in the top 10 for longest waits for an allotment nationally and that it currently takes an average of nine years to obtain one.