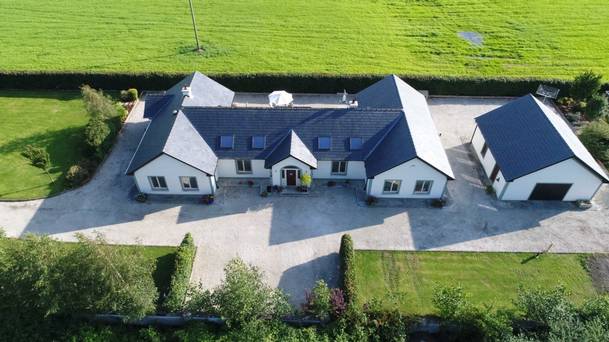 Eamon O’Donoghue and his partner Liz Tunstead bought an old two-bedroom cottage in the townland of Laraghbryan in 2009.

“It was a terrible, dark, dank place,” remembers Eamon. “I remember that winter; the letters that were delivered would curl up with damp on the mat.”

After living in the cottage for a few months, Eamon and Liz decided against restoring and extending it, and applied instead for planning permission for a replacement dwelling on the one-acre site. While the original cottage was directly on the road, the new house (built in 2010) is set back behind tall electric gates, with a tree-lined driveway that leads to the front.

“We used local architect Patrick Daly to design the house,” says Eamon. “And after living in that dark cottage, we asked him to get as much light in as possible. We wanted big windows and double doors, and for the rooms to feel generous.”

Once the house was completed, Eamon and Liz were able to demolish the original cottage, and then set about landscaping the site. They now have immaculate lawns – three of them – and the plants and trees have matured nicely.

Internally, all the accommodation is on one level. The house is in excellent condition and new owners will be able to move in immediately.

The entrance hall is tiled in porcelain and is bright thanks to four Velux skylights. Immediately opposite the front door is a door to the kitchen, also tiled in porcelain, and fitted with floor- and wall-mounted units. The central island is fitted with a sink, integrated Neff dishwasher, and wine chiller. There is also a second Belfast sink and another dishwasher, a five-ring hob, Neff oven, microwave and coffee machine, and a stainless steel extractor fan. Sliding doors lead to the rear patio and double doors to a TV/ dining room with recessed lighting and an integrated solid fuel stove with granite hearth. This room also has sliding doors to the garden.

The triple-aspect sitting room has two large bay windows and French doors leading to the garden. It is floored in oak, has a solid-fuel stove and a marble hearth. At this end of the house there are two bedrooms to the front, one en suite, as well as a family bathroom. There is a laundry room with tiled floor and hot press.

The house is finished to a high standard and has a Panasonic sound system throughout, mechanical heat recovery system, solar panels, triple-glazed windows and a rainwater harvesting system. The BER is B3. Outside, there is a large, detached block-built garage.

Laithreach-Briuin is in a private rural setting – yet Maynooth is just 1.5km away, with shops, bars and restaurants, and Maynooth University. The walk into town takes just 20 minutes along the Royal Canal Greenway which currently comprises 145km of walking/cycling routes and will eventually extend all the way to Galway.

Laithreach-Briuin translates as ‘sanctuary of the Bryans or Byrnes’ and, says Eamon, refers to the place to which the Byrnes retreated after a battle with the FitzGeralds, many centuries ago.

Eamon says the house has indeed been a sanctuary for them, but now their children are grown and scattered around the world, the house is simply too large for them. They hope to stay in the area and downsize. 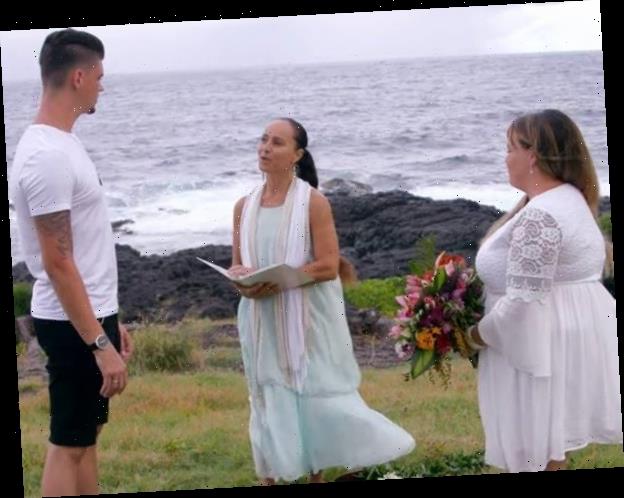 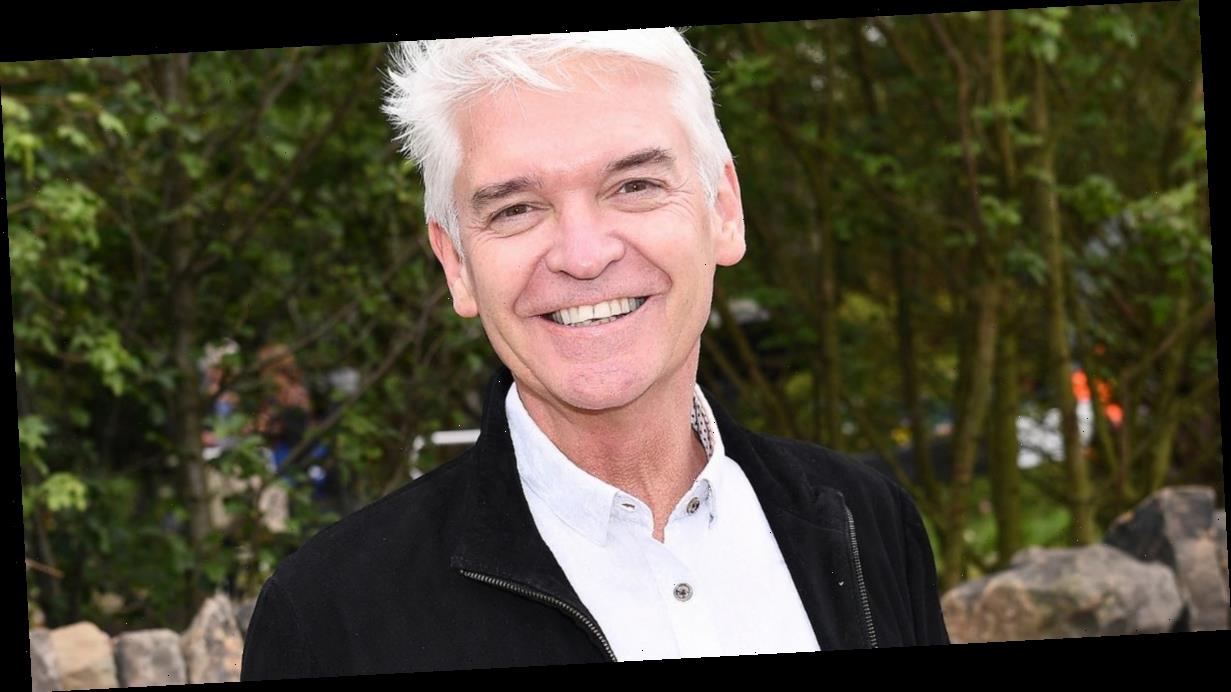