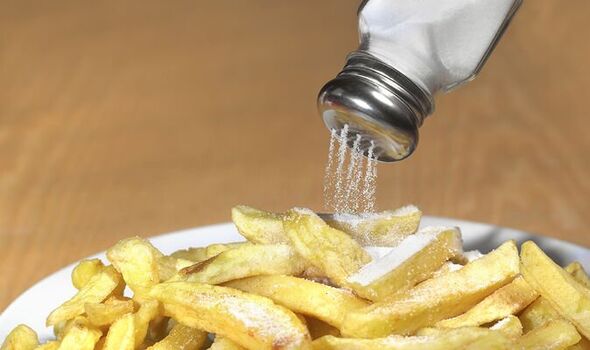 The price of chips could skyrocket within the next few weeks due to a potential shortage brought on by the heatwave which hit potato crops this summer. Suppliers have said the main potato crop has wilted due to the unprecedented temperatures over the past few weeks.

It is feared the British staple takeaway could soar in price by October and may even rise as soon as September, in just a fortnight’s time, reports Birmingham Live.

One wholesaler told The Grocer magazine: “There is a lot of speculation at the moment. The chip guys have already put through significant increases in the last 12 months due to fuel and energy costs, and this is the next opportunity for them to increase the price. “

It is believed that there will not be a definitive answer on a potential price hike until the crop has been lifted in September or October. However, prices are likely to rise by around 20 per cent.

If prices do increase by 20 per cent in the next few weeks, it means that overall the cost of chips would have shot up by around 50 to 60 per cent since last year.

The heat has wrecked the crops, and any rain could hurt them further.

And Isle of Ely Produce warned that, with expensive inputs and lack of yield, it is expected that prices will go up, but prices may be offset by lower demand seen recently.

It comes as shoppers were left astonished at the price of Lurpak in recent weeks.

The price of a 500g pack of Lurpak shot up in price to an eye-watering new level.

The recent rise in the price of Lurpak to £5 was spotted in Iceland, despite the store saying just recently that a pack was for sale for £3.65.

The latest rise comes as it has been estimated that annual grocery bills are going to jump by £380 this year as food price inflation hits a fresh 13-year high.