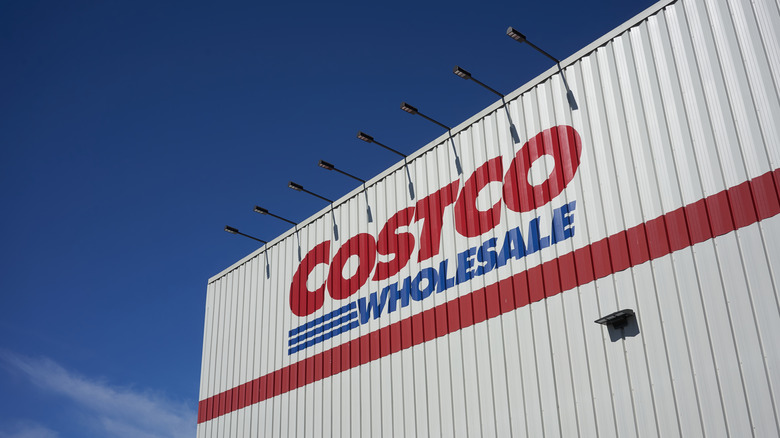 Given the fact that Costco operates in a number of other countries, including Mexico, South Korea, Taiwan, Australia, France, and Japan, per Statista, it makes sense that each region’s Costco store would include products and other elements that represent the unique offerings of the region. No matter the location of the Costco, each grocery store sells the same popular bulk items, home goods, and ready-to-eat meals, along with a food court that sells common items like hot dogs, soda, ice cream, and other snacks.

According to Business Insider, the first Japanese Costco opened in 1999. Though the Japanese stores sell many of the same bulk items found in the American stores, visitors to a Japanese Costco will quickly notice that fish of all varieties take center stage. Customers will first likely notice that Japanese Costcos contain an impressive array of sushi and pre-made meals that incorporate a variety of raw fish options. Some premium fish options will cost customers as much as $200 per serving. In addition to the raw fish offerings, Japanese Costcos are also known to serve up decadent Japanese desserts like green tea match-flavored soft serve ice cream, per Business Insider.

These delicious Japanese staples have made American Costco members quite a bit envious in recent days. 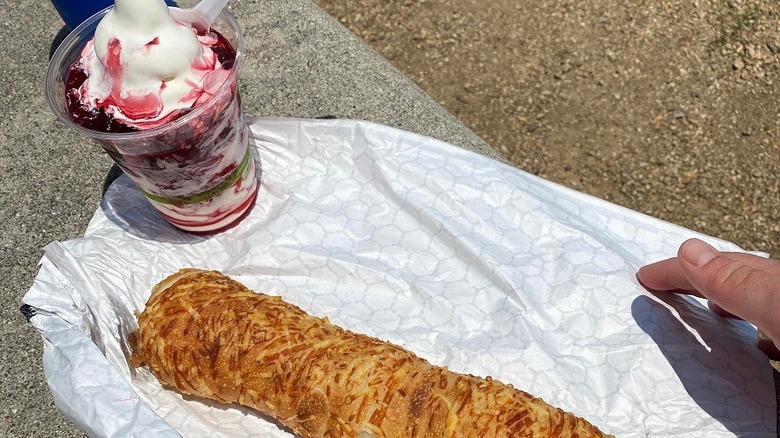 Yesterday, Reddit user cakediet took to the Costco Reddit thread to boast about their recent purchases from a Costco store in Japan. “Japan Costco food court and goods,” they captioned a photo of a Bulgogi Bake, a take on a Korean dish made with thin, marinated slices of beef or pork grilled on a barbecue or stove-top griddle (per Spoon University), and a dark cherry sundae. Other users responded to the post to confirm that, though Costco sells a similar variety of fresh fish in Hawaii and California, most stores in the United States simply cannot compete with their Japanese counterparts. “I don’t understand why they don’t bring the sushi options to the US. Do they think it wouldn’t sell well? I think a lot of people would buy big sushi trays,” Reddit user Cerie44 responded in the Costco Reddit thread.

Those who wish to indulge in the delicacies found only at Japanese Costco grocery stores can do so quite effortlessly if they have a membership. According to one commenter on the aforementioned Reddit thread, Costco members can take advantage of their membership at any Costco around the world.