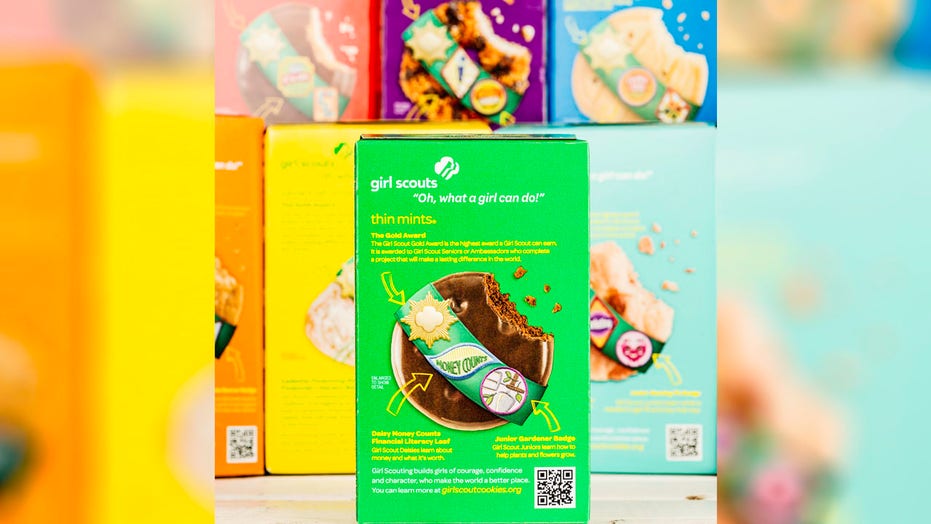 In April, Fox News reported that some Girl Scout troops across the country were having trouble with their cookie sales due to the pandemic. In Virginia, however, some members decided to try using drones to bring the popular cookies to customers. 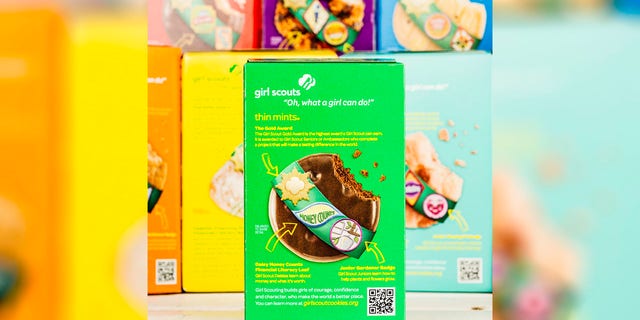 According to a recent report, it apparently worked.

A Girl Scout troop in Christianburg used the Google drone delivery company Wing to deliver the cookies. At the time of the initial report, Wing made a commitment to deliver 3,000 boxes of cookies until the end of May.

Now, as May draws to a close, a report from the Good News Network says sales have been strong for the drone–delivered cookies. Apparently, the most orders have been for Thin Mints, one of the most popular flavors for Girl Scout Cookies.

“It makes a lot more sense to deliver a one-pound box of cookies with a 10-pound drone than it does to do it with a 3,000-pound car,” a spokesperson for Wing told the news outlet.

Wing, which is owned by Google’s parent company Alphabet Inc., has been operating in Christiansburg since 2019. The first drone to ever make a delivery in the town is being displayed in the Smithsonian’s National Air and Space Museum, according to the Associated Press.

The company has continued to facilitate deliveries for local businesses throughout the pandemic, including the Mockingbird Café and a library.