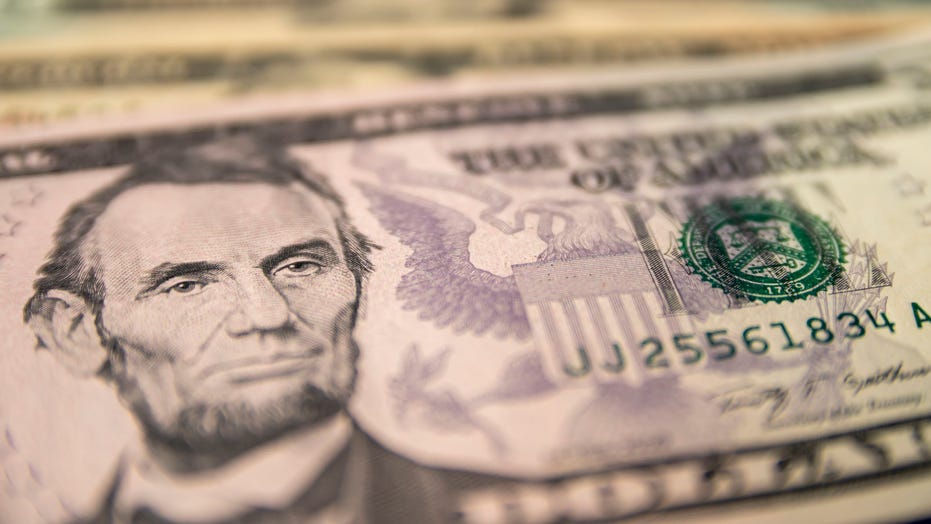 A waiter in Utah says he received a hateful message written on a tip.

According to the server, a group of patrons wrote a homophobic slur on a $5 bill that they left on the table. Based on his interactions with the group, the young man believes that the message was deliberately left for him. 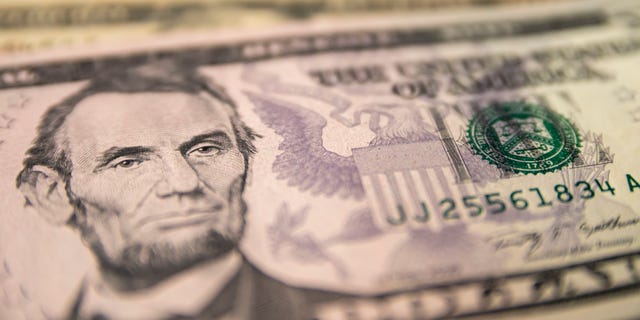 Ashton Bindrup received the tip with the bigoted word written on it after serving a table on Saturday.
(iStock)

Ashton Bindrup received the tip with the bigoted word written on it after serving a table at an Ogden, Utah, restaurant on Saturday, Fox 13 reports. In photos he shared online, the bill has the message, “Get out of America, f–!” written across it.

In a post on Facebook (which shows the unedited message written on the $5 bill), Bindrup explained that he received the tip after serving “an older couple and their middle-aged son. They were all wearing Trump 2020 hats.” He then explains that while he doesn’t support Trump, he has friends and family who do and that he “can point out something I have liked about the Trump presidency.”

Later in the post, he explained, "From the left, I believe it is my job (in part) to set an example for how liberals should treat conservatives. With respect and with an open mind, and also with love. I am against the extremism and the hate that I see in the left, and I work the best I can to hopefully create understanding and a middle ground. I'm telling you this, because if you are a Trump supporter, I also believe that you have a responsibility to help check the hate and the anger that you see in other like-minded Republicans, friends, and family."

Despite the hateful message, Bindrup is reportedly not going to chase any legal action against the family that left the tip. Instead, he said he hopes to spread a message of acceptance.

He explained to Fox 13, “We have to help people become not so biased. This needs to be a learning opportunity, above all else, because there’s hate speech out there and we can all do our part to say things differently.”